Swift will open the American Music Awards on Tuesday, which will air on ABC7. It's her first AMA performance since 2014.
Report a correction or typo
Related topics:
arts & entertainmenttennesseetaylor swiftrepublicanscelebrityvotingsocial mediademocratspoliticsu.s. & worldinstagramcongress
Copyright © 2020 KABC-TV. All Rights Reserved.
RELATED 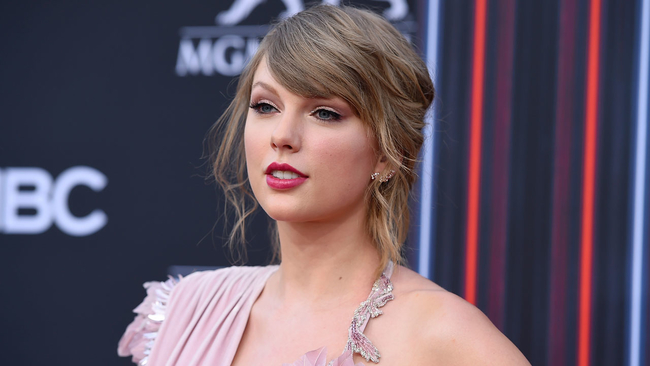