The cast and crew of the "Roseanne" spinoff filmed two live episodes for both coasts as the primary results unfolded.

"Dress rehearsals this afternoon, I was just petrified," John Goodman told Good Morning America. "I'm glad I was, I got over it."

By the time the Pacific Time version aired, Sen. Bernie Sanders was declared the winner.

"So we knew something happened, and I was like, 'I think they said Bernie Sanders took New Hampshire ... so it was cool to get our news from our own show," said Sara Gilbert, who plays Darlene.

The half-hour-long sitcom followed Darlene's children, Mark (Ames McNamara) and Harris (Emma Kenney), who are watching news reports on the primary. Mark has been assigned a school report on it, while Harris plays the cynical observer who considers the influence of money in politics a blockade to change.

In addition to the political updates, "The Conners" aired a live commercial during the broadcast, which took a moment to encourage people to go out and vote.

In the end, the show was seamless, and Gilbert said she hopes this inspired some viewers to vote.

"There's no real reason for us to do it except for if we can, you know, help the world somehow or make people laugh in a stressful time," she said.

"The Conners" airs Tuesday nights at 8|7c on ABC. 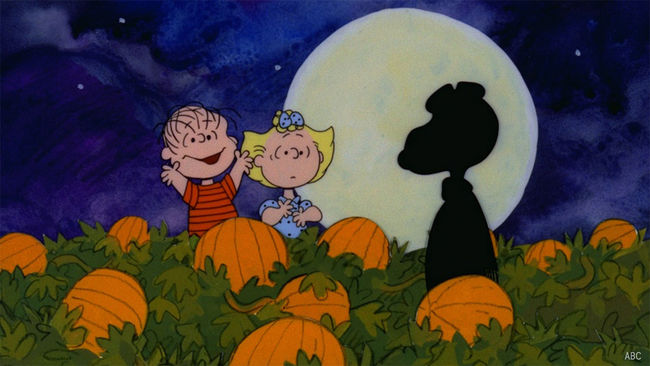 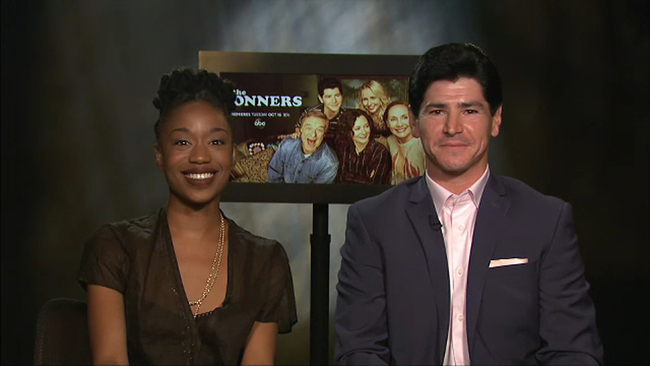