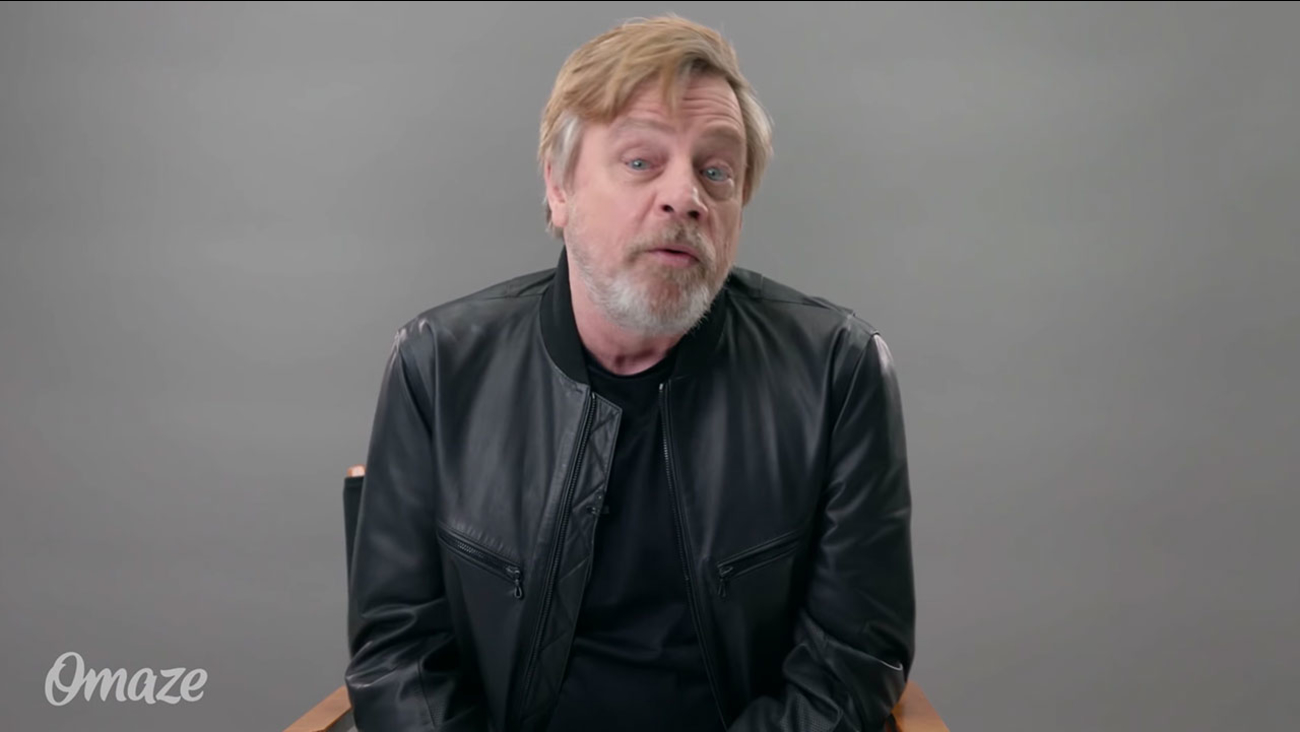 Mark Hamill talks about the latest contest and prizes for fans from ''Star Wars: Force for Change.'' (Star Wars/YouTube)

Attend the premiere of Star Wars: The Last Jedi, do you want?

To celebrate the franchise's 40th anniversary, Star Wars: Force for Change is offering up some big prizes for a good cause.

Fans could win a chance to see the premiere of the eighth episode later this year with the cast in Los Angeles, but that's not the only big prize. You could also win a chance to appear in the upcoming Han Solo movie, as well as a stay at Skywalker Ranch near San Francisco.

Proceeds from contest entries will benefit children around the world. The money will help UNICEF provide therapeutic food packets to malnourished children, and it will help Starlight Children's Foundation bring joy to children suffering from serious illnesses.

To enter, go to Omaze.com/StarWars.