New 'Lady and the Tramp' trailer released before Disney+ launch 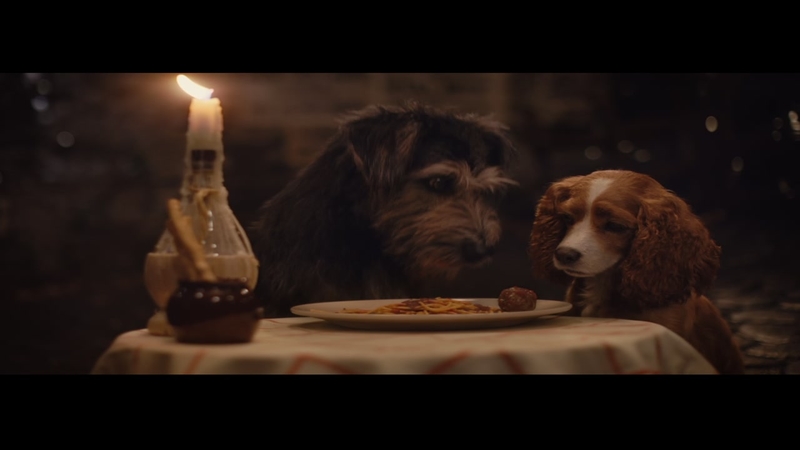 New 'Lady and the Tramp' trailer released before Disney+ launch

If you can't wait for the live-action re-imagining of "Lady and the Tramp" coming to the Disney+ streaming service, today is your lucky day! Disney dropped a new trailer giving fans a new look at Lady, Tramp and all the friends they encounter during their grand adventure.

"Lady and the Tramp" will be available on the Disney+ streaming service when it launches on Nov. 12, 2019, in the United States. Click here to learn more about Disney+ on the streamer's official website.

Disney describes the 2019 film as "a timeless retelling of the 1955 animated classic" that follows "a pampered house dog and a tough but lovable stray [as they] embark on an unexpected adventure and, despite their differences, grow closer and come to understand the value of home."

Monday's trailer release coincided with the announcement of "basically everything" that will be available in the Disney+ library, which features a vast collection of films and television series from Disney, Marvel, Pixar, Lucasfilm and National Geographic. Click here to learn more about what shows and films are coming to Disney+.

Disney released a poster and the first trailer for the film back in August during the company's D23 Fan Expo.

Watch the trailer for Disney's re-imagined version of "Lady and the Tramp," coming in November to the Disney+ streaming service. 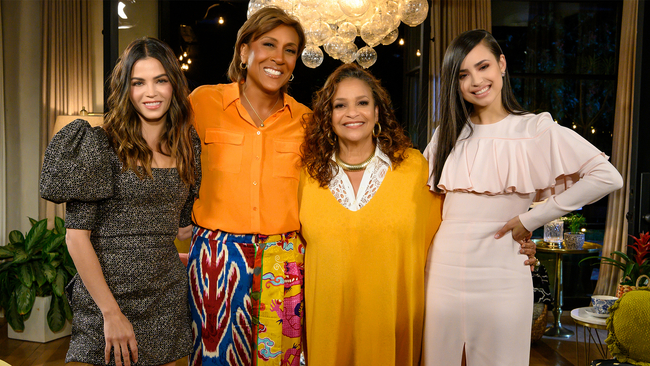 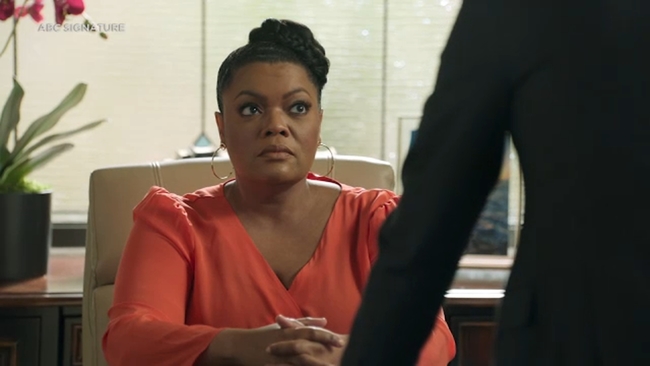 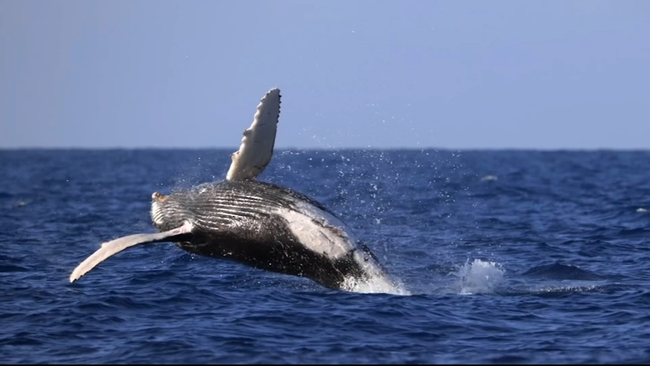