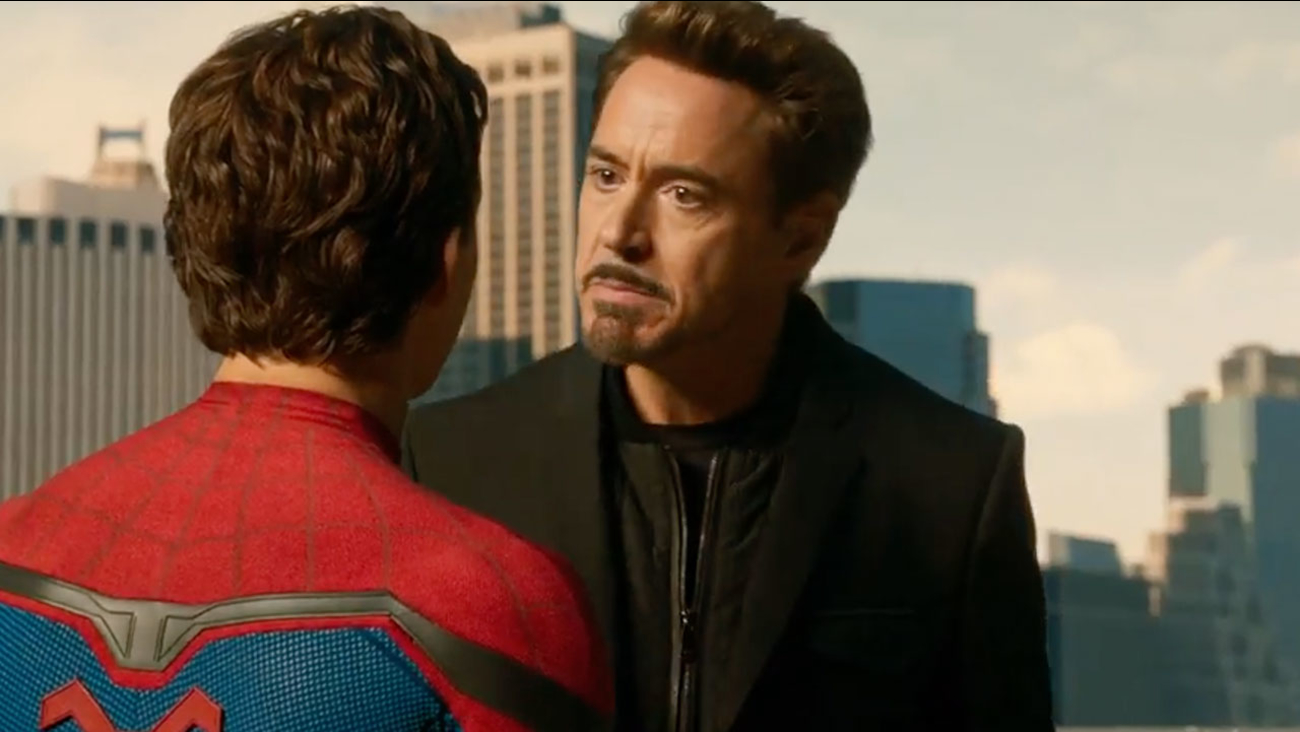 Tom Holland's Spider-Man is learning to be a hero, and he has none other than Robert Downey Jr.'s Iron Man showing him how it's done.

In the new trailer for Spider-Man: Homecoming that debuted on Tuesday, Peter Parker ignores Tony Stark's word of caution yet again.

Holland's younger, carefree Spider-Man was introduced to fans during Captain America: Civil War last year. This will be the first film that's all about Holland's Spidey.

In this trailer we see just how closely Iron Man will mentor Spider-Man, telling him, "Do me a favor. Can't you just be a friendly neighborhood Spider-Man?"

We also get to see more of Spidey's nemesis, The Vulture (Michael Keaton) as well as his enthusiastic buddy Ned Leeds (Jacob Batalon), who will find out his identity. 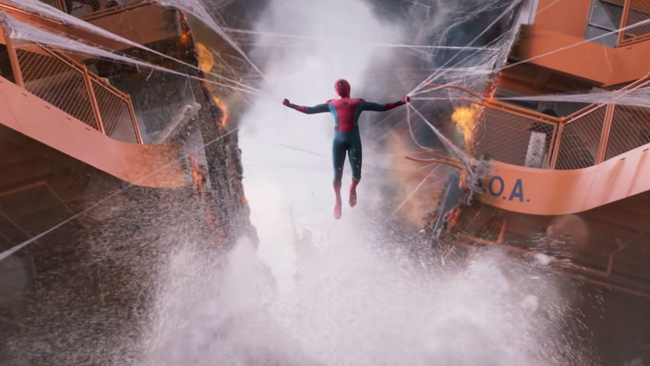