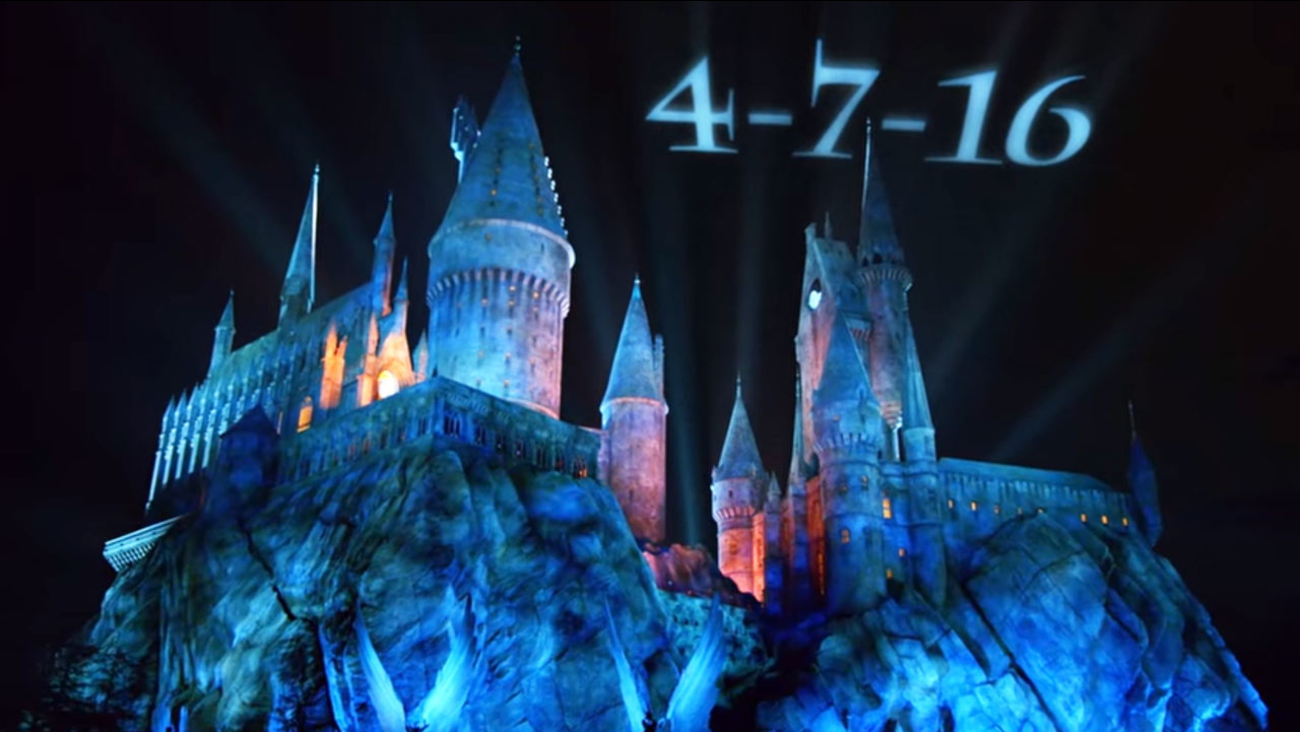 The highly anticipated amusement park based on J.K. Rowling's creations will include an immersive 3-D ride called "Harry Potter and the Forbidden Journey" as well as an outdoor family coaster called, "Flight of the Hippogriff."

Like its counterparts at Universal Orlando Resort and Universal Studios Japan, the Hollywood park will also feature depictions of Hogwarts castle and the village of Hogsmeade, both central backdrops in the "Harry Potter" books and movies. 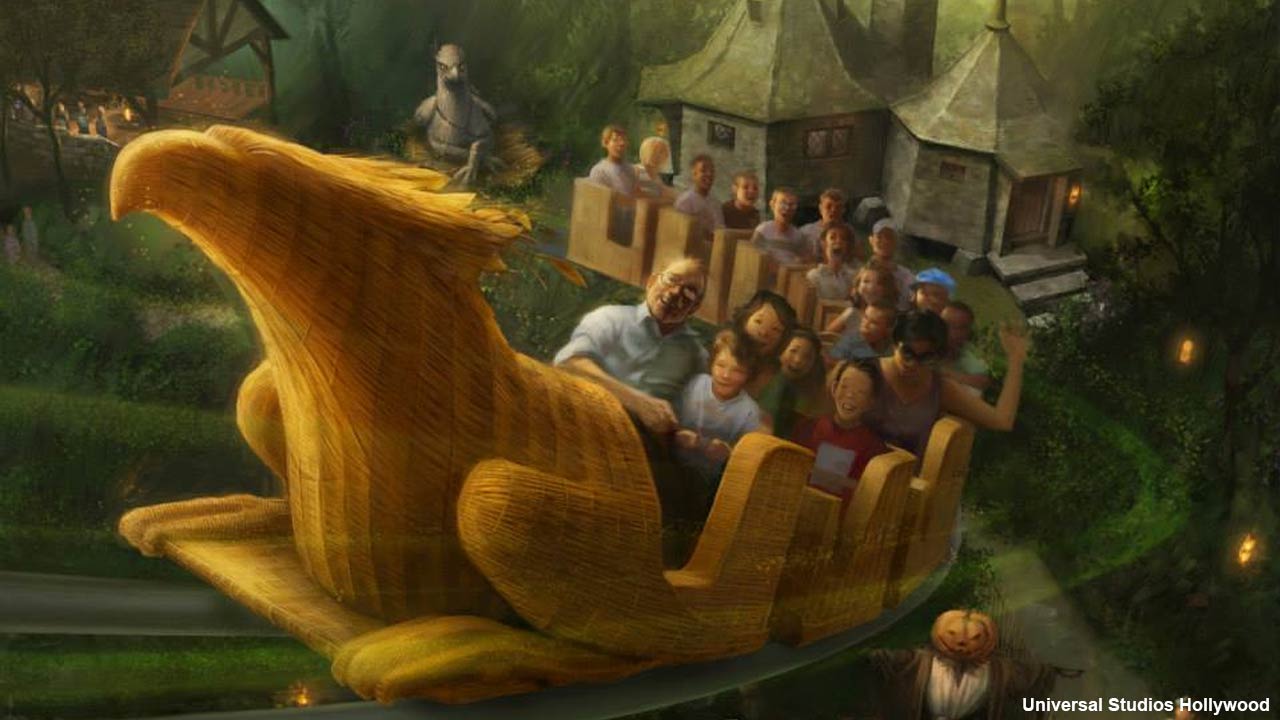 A special feature only found at the Hollywood location is the Town Wall, a series of storefront windows that come to life with proper wizarding commands. The storefronts include Madam Puddifoot's Tea Shop and Ceridwen's Cauldrons. 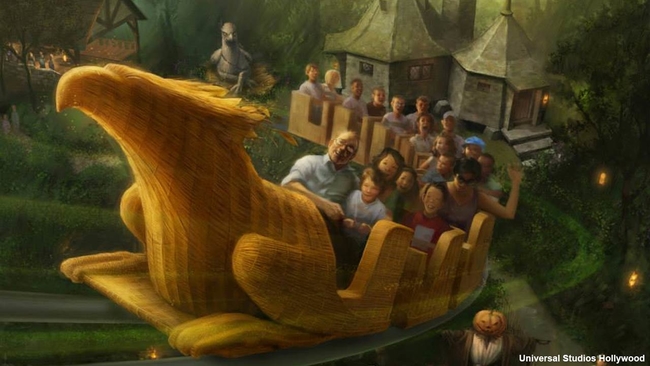 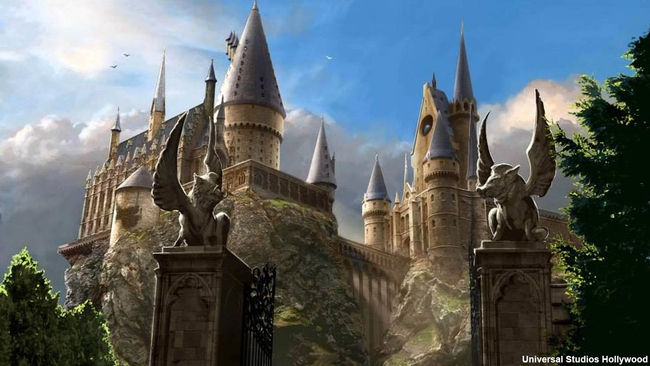 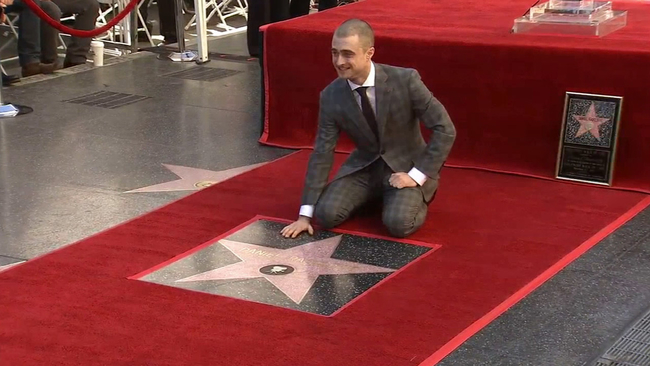 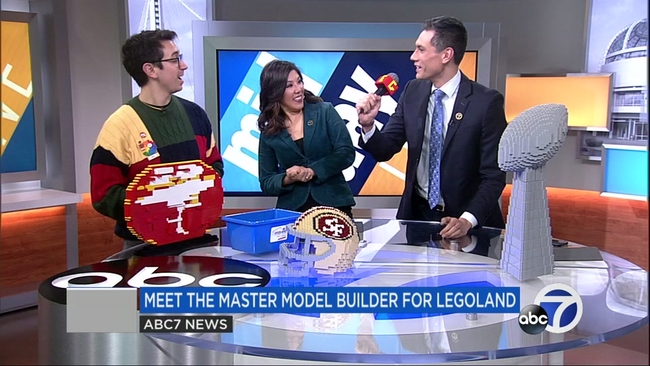