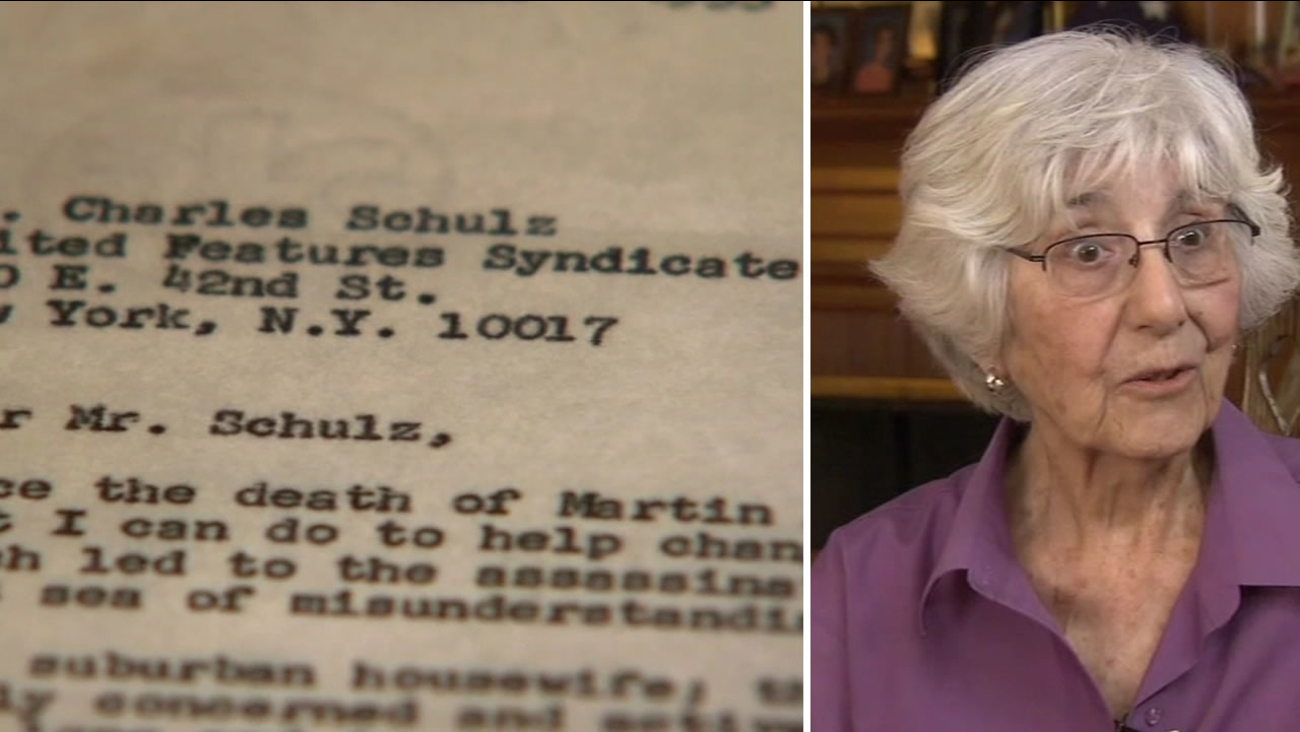 The young and the young at heart will head to theaters tonight to see Charlie Brown in a way they've never seen him before.

The new film is the first ever computer-animated 3D flick that captures the spirit of the 65-year-old comic strip.

Among those excited is Southern California resident Harriet Glickman, who in 1968 convinced cartoonist Charles Schulz to create a black Peanuts character.

"If there were young adult black people working on the staff many would pull me aside and say, thank you. Thank you so much. When I was little. I never saw myself,'" Glickman said.