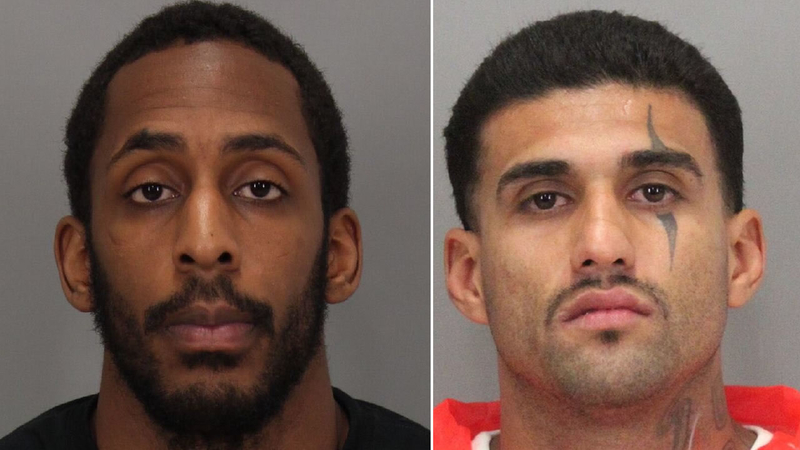 Rogelio Chavez and Laron Campbell were among four men who escaped. Two were re-captured almost immediately.

This weekend, Santa Clara County Sheriff Laurie Smith granted exclusive access to the jail where they broke out.

According to Smith, inmates may have spent days, even weeks planning their escape and cutting through bars to make it happen.

Deputies have since dispatched K-9's to track the scent of Chavez and Campbell, the two men who are still on the run.

They were among 20 other men who were housed in a jail pod.

Investigators have still not found the tool that was used to cut through metal.

Pictures show the iron bars were hacked away and exterior metal panels were pried open.

Smith believes the men have an extensive network of contacts in the Bay Area.

She's hoping people are not helping them stay on the run and said aiding escapees is a serious crime.