The Hulu show may be on an extended hiatus due to the coronavirus pandemic, but the actress is giving fans an inside look at her life in her new comedy special.

Actress and comedian Esther Povitsky gives On The Red Carpet an update on Hulu's "Dollface" and a sneak peek at her new comedy special.

Stand-up comedian and actress Esther Povitsky has dominated both the stage and screen, most recently on Hulu's comedy series "Dollface." The streaming service renewed the series following its successful first season, but had to delay production due to the coronavirus pandemic.

"I absolutely love that show so much and I'm so sad not to be with those girls right now," Povitsky said of her co-stars Kat Dennings, Shay Mitchell and Brenda Song.

The show was scheduled to begin shooting its sophomore season in May. While Povitsky couldn't reveal any spoilers, she did tease that her character Izzy has quite a few hilarious storylines coming up.

"Before the pandemic I stopped by the writers' room and they pitched me some of the stories for my character and they're the funniest things I've ever heard," Povitsky said.

While the Hulu show is on an extended hiatus due to health and safety concerns surrounding the pandemic, fans can get their comedy fix with Povitsky's new special "Hot for My Name," premiering July 17 on Comedy Central. The part-documentary, part-stand-up special gives audiences an inside look at the comedian's hilariously unfiltered family life.

"It really does take a weird personality type to feel like you can get on stage in front of a large group and try to make them laugh," Povitsky told On The Red Carpet.

As stated in the opening scene of the special, the comedian aims to provide audiences with an explanation as to why she's so eccentric and thus delves into her family life. The special weaves together jokes filmed throughout Povitsky's comedy tour, shot pre-pandemic, along with documentary-style footage of Povitsky and her parents.

Premiering amid the pandemic, audiences can relate to Povitsky's journey back to her hometown of Skokie, Illinois and her family dynamic.

"Let's let people get to know me in more ways than just my stand-up," Povitsky said. 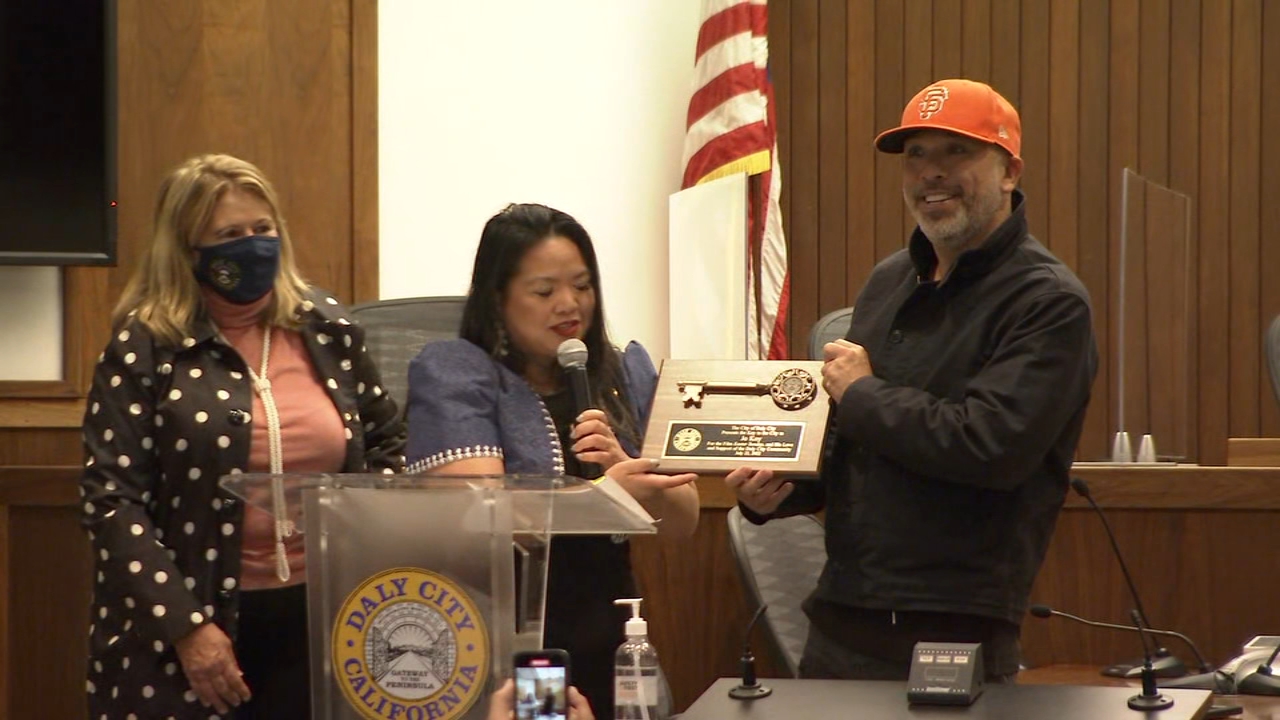