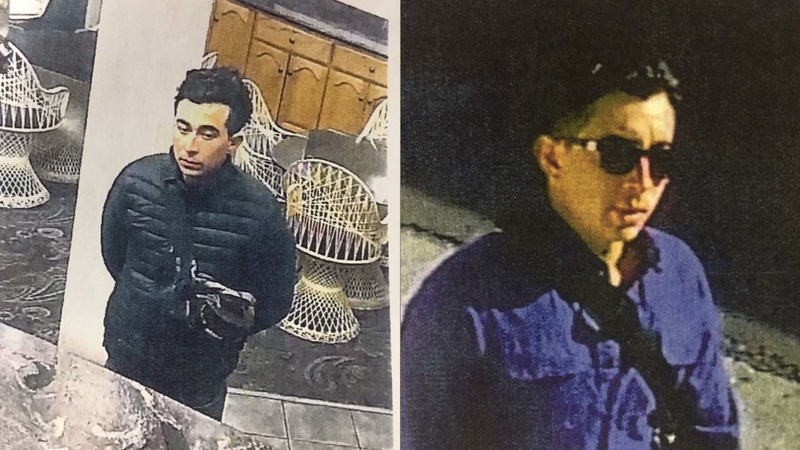 ATWATER, Calif. -- The Atwater Police Department has released the identity of the man accused of killing Ethan Morse, the son of Merced's former District Attorney.

Police say there is currently a $1 million arrest warrant out for 26-year-old Dagoberto Penaloza.

According to police, Penaloza was identified as the main suspect after several tips and information from the public.

Police say Penaloza frequents the area of Atwater and Modesto working in the landscaping business.

Investigators say Penaloza is also wanted for a 2017 Thanksgiving attempted homicide in Menlo Park. There is an $11 million warrant out for his arrest in connection to that crime.

Penaloza's last known address is out of Palo Alto.