Those who live in Winters near the Wragg Fire are very nervous and concerned about their homes.

NAPA COUNTY, Calif. (KGO) -- More than 200 structures are threatened by the Wragg Fire near Lake Berryessa that has grown to 6,900 acres and is only 15 percent contained.

Fire officials say the fire continued to burn throughout the night, when usually that's the time the fire winds down. "The fire this year from time to time more active at night, that's because the fuels are drier. Last night the early part of the evening it did stay fairly warm," Cal Fire spokesperson Capt. Joe Fletcher said. 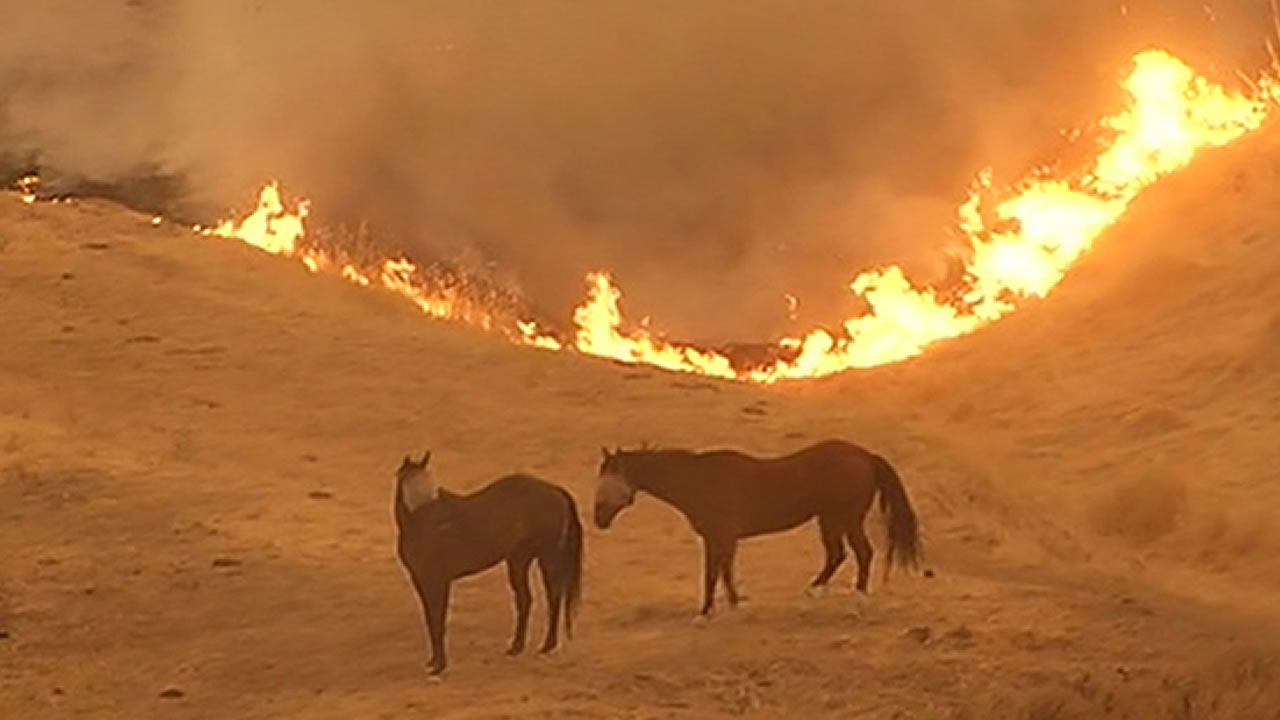 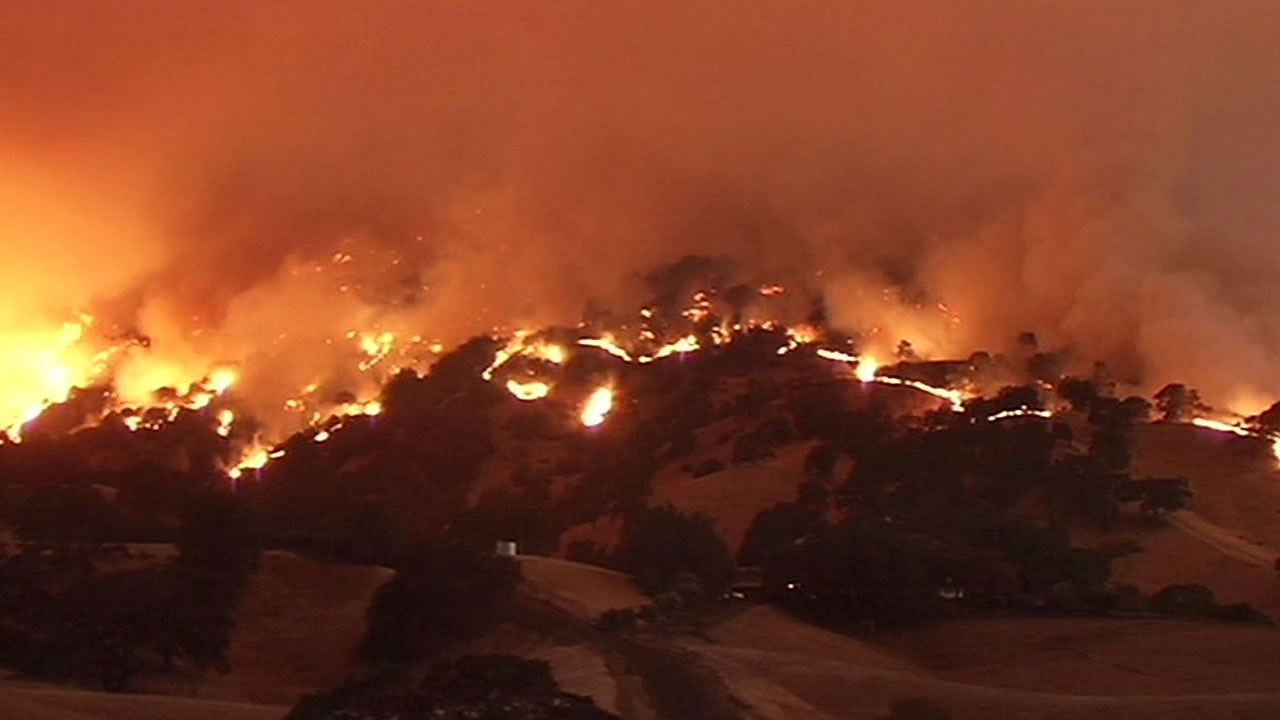 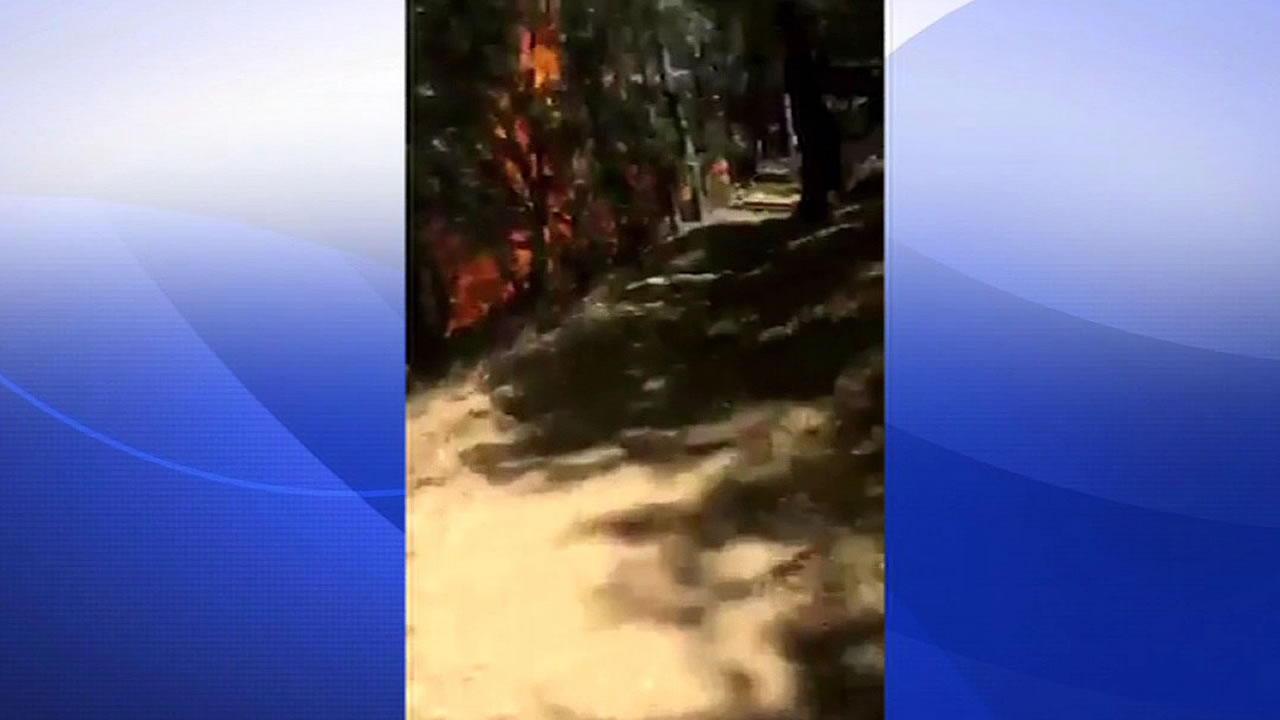