KGO
SULLIVAN COUNTY, Tenn. -- A pond in North Carolina is now at the center of the search for a missing 15-month-old girl.

Evelyn Mae Boswell was last seen in December 2019, but she was not reported missing until February.

An Amber Alert is now active for the young girl. Sullivan County Sheriff's Office said investigators have followed up on over 500 tips. On Wednesday afternoon, they searched a pond north of Wilkesboro, North Carolina.

Wilkes County Sheriff's Office along with firefighters from Sherrills Ford conducted the search and the sheriff's office told ABC affiliate WSOC that the search was "inconclusive."

Evelyn's mother, Megan "Maggie" Boswell, 18, was charged Tuesday on one count of filing a false report.

"Every time we talk to her, her story changes," Sullivan County Sheriff Jeff Cassidy said. 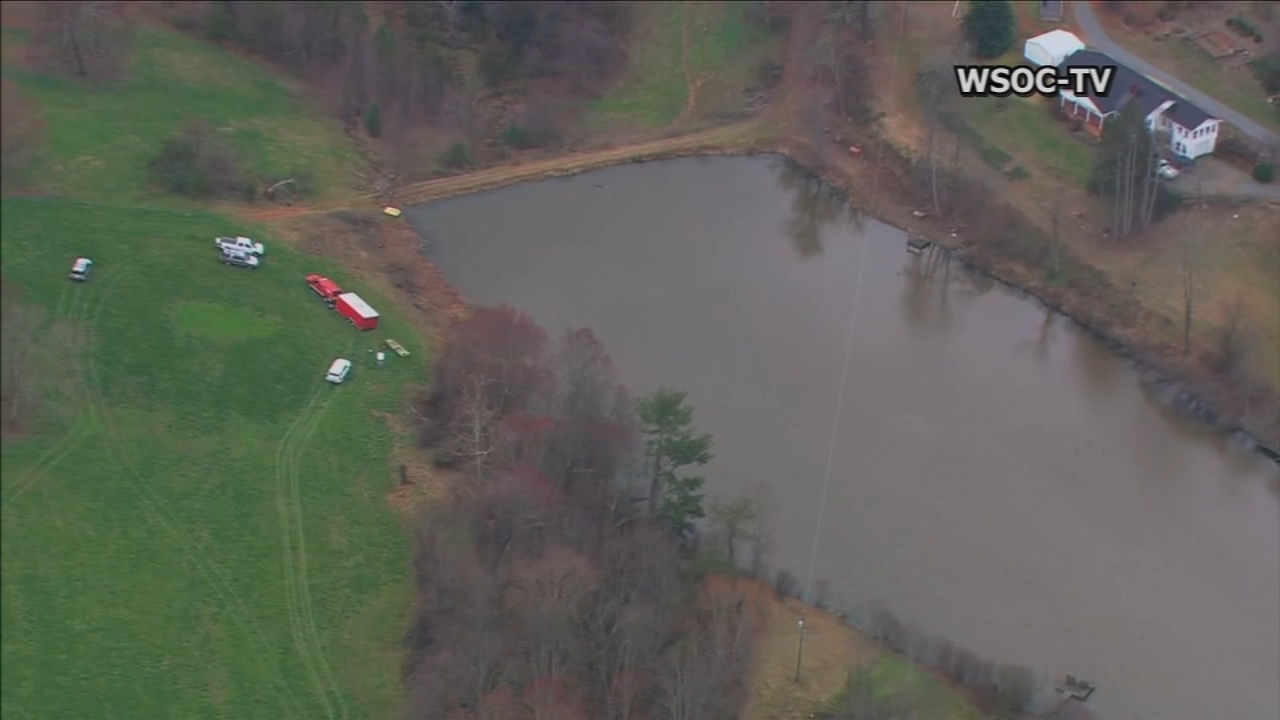 At least some of the information she has given investigators has turned out to be false.

"We remain committed and continue to do everything possible to find out what happened to Evelyn," Cassidy said. "Our main concern right now is finding Evelyn."

Megan Boswell was arrested and is being held in the Sullivan County jail on a $25,000 bond. 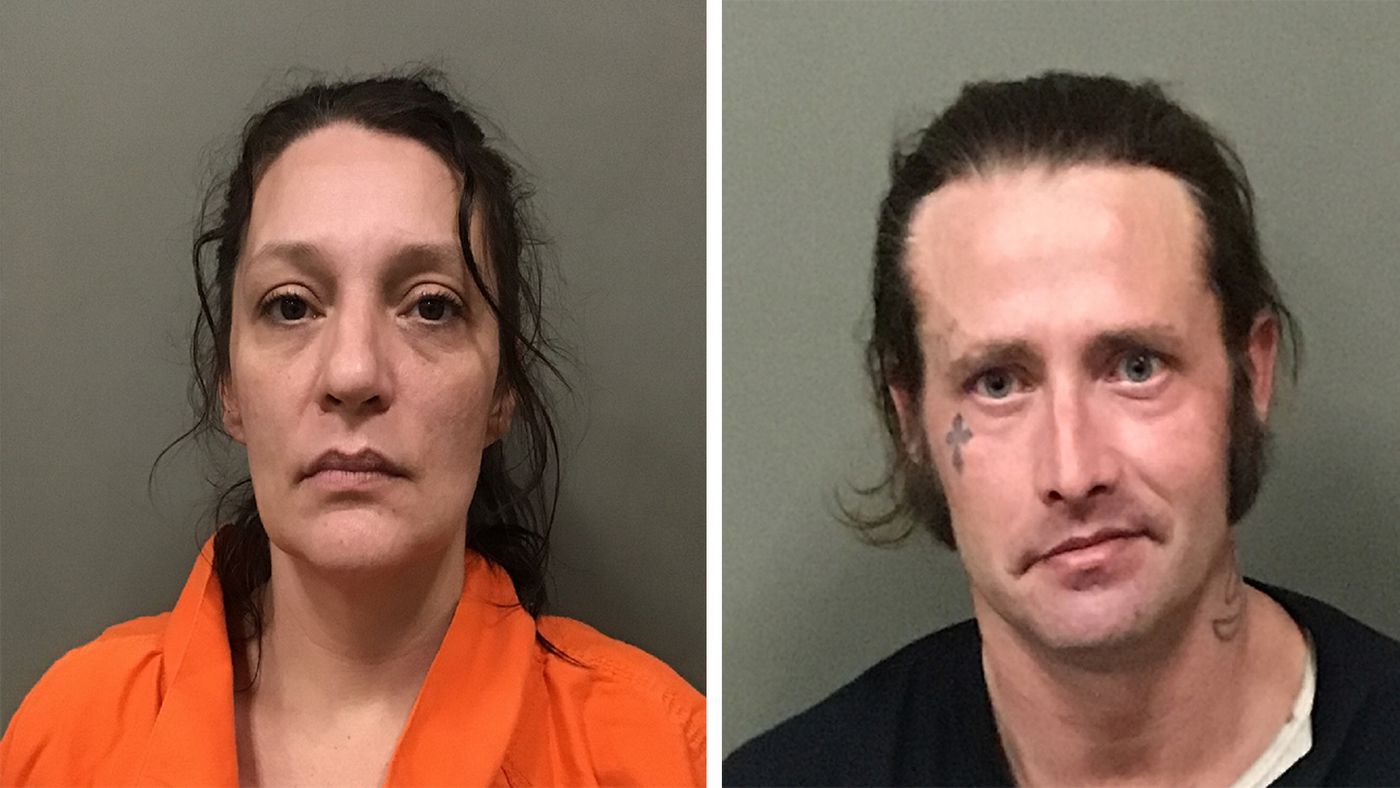 Angela Boswell, 42, -- the baby's grandmother -- and her boyfriend, William McCloud, 33, were found traveling in a car that was reported stolen and arrested last week in Wilkes County, WSOC reported.

Investigators had said they were looking for the gray 2007 BMW because the people inside may have information about Evelyn's whereabouts. The two were being questioned as part of the ongoing investigation.

Before she was returned to Tennessee, Angela Boswell told the judge she wanted to go home and resolve the situation with her granddaughter, news outlets reported.

Angela Boswell is being held on charges of theft and violating probation in an earlier case.

Court documents from Megan Boswell's arraignment Wednesday accuse her of initially telling state investigators that Evelyn Mae was with the child's father, Ethan Perry. But he's serving with the U.S. Army at Fort Polk, Louisiana, and did not have the girl, WJHL-TV reported.

Megan Boswell later said her mother took her daughter to a campground in Mendota, Virginia. Authorities then searched multiple campgrounds in that area and found no sign of the girl.

The Tennessee Bureau of Investigation said McCloud and Angela Boswell are "believed to have information" regarding the girl's whereabouts. The agency also said that though the Amber Alert said Evelyn Mae was last seen Dec. 26, they can't be sure of the date because of the mother and grandmother's conflicting accounts.

Anyone with information on Evelyn's whereabouts is urged to call (800) TBI-FIND.