SACRAMENTO, Calif. (KGO) -- A Vallejo man is in custody, charged with stealing a CHP cruiser, then hijacking a college shuttle bus. It happened in Sacramento where the CHP was investigating a traffic collision on Highway 50 near Bradshaw Road.

Suddenly, the driver involved in the accident stole the CHP officer's cruiser and took off, driving to onto the campus of Sacramento State. What happened next is even more unbelievable.

"You hear about these things, see them on TV. This is the first time I've seen something like this happen," Officer Tommy Riggin of the CHP.

Even the CHP couldn't believe the brazen crime 34-year-old Aaron Avitan from Vallejo is accused of pulling off.

Police say it began when Avitan stole the police cruiser from officers investigating the collision he was in. During the carjacking, the cruiser's mirror got knocked off.

Avitan drove to the campus of Sacramento State, where he ditched the patrol car and commandeered a shuttle bus from San Joaquin Delta College, telling the 10 students aboard that he was a police officer.

"We got kidnapped," said one rider.

The suspect took the wheel from bus driver Mary Speck. "He demanded that I 'get off the bus now.' So I did and he took off -- in my bus," she said.

But a quick thinking student attacked Avitan, putting him in a choke hold.

"When he choked him, we started hitting him then took the keys and put it in park," said Delta College student Marsha Fernando.

"Two passers by held the bus doors closed until Sacramento State Police showed up on scene," said Riggin of the CHP. "Something like this could go really bad really quick, but it didn't."
Report a correction or typo
Related topics:
sacramentocrimearrestchpbuscaliforniacarjacking
Copyright © 2021 KGO-TV. All Rights Reserved.
CRIME 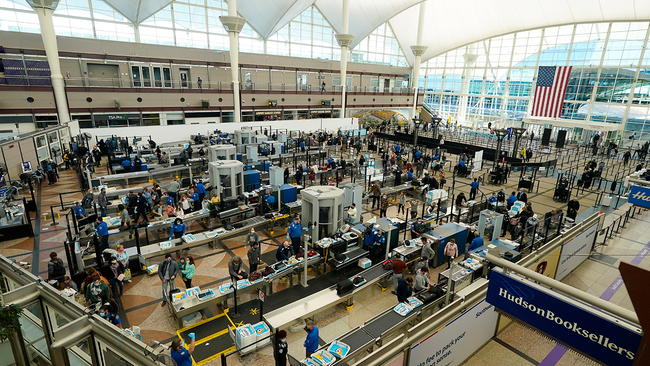