KGO
FRMONT, Calif. (KGO) -- Sunday marks the 150th anniversary of an earthquake that caused significant damage across the Bay Area.

In Fremont, people learned how to prepare for the next, major earthquake along the Hayward Fault. Two million people live near the fault.

A magnitude 6.8 earthquake leveled large parts of Hayward and destroyed buildings in San Francisco in 1868.

Geologist Joyce Blueford said, "This fault here not only broke during 1868 but ever since then it's been creeping. So this one of about a dozen faults in the world that is actually moving a little bit at a time."

The event included hands-on activities for children that helped them learn about the science of earthquakes.

Get the latest stories and videos on recent earthquakes in the Bay Area and around the world here.
Report a correction or typo
Related topics:
fremontearthquakealameda countyhayward
Copyright © 2020 KGO-TV. All Rights Reserved.
RELATED 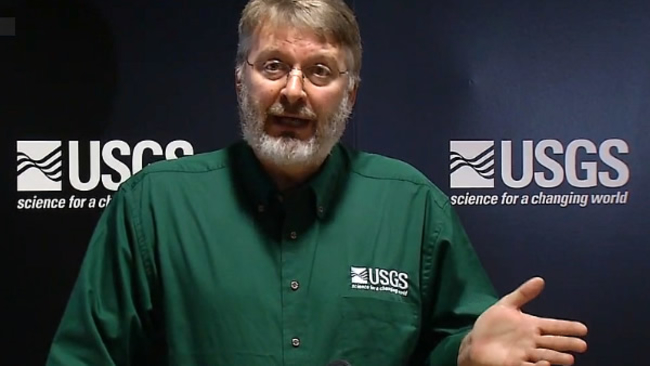 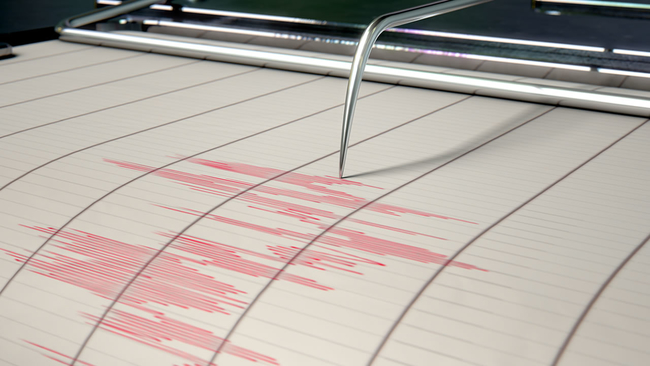