One big change is that there won't be a rally at the end this year. The last two parades have ended with a rally at Lake Merritt where the players, coach and manager gave speeches. This year, the city and the team want the parade to be the main event and want fans to interact with players on the route.

"Instead of a end-of-parade rally, they're going to do more interactive stations along the route. Hopefully more people will enjoy the interaction with their favorite players," Oakland Mayor Libby Schaaf said.

The parade starts at 11 a.m. on Tuesday at Broadway and 11th. Public transportation is encouraged, be sure and have a Clipper card ready to go to avoid lines. Parking will be limited because of all the street closures. Barricades could be seen early Monday morning along part of the route. 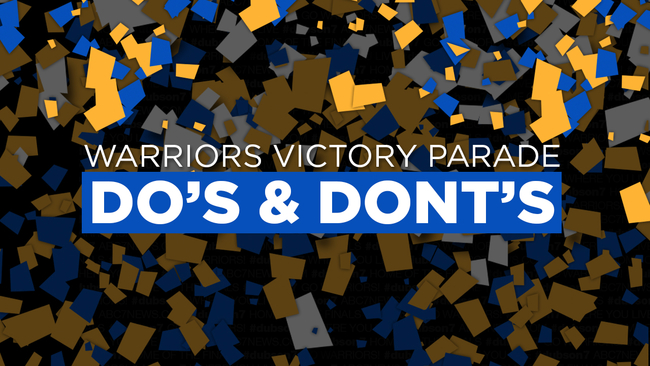 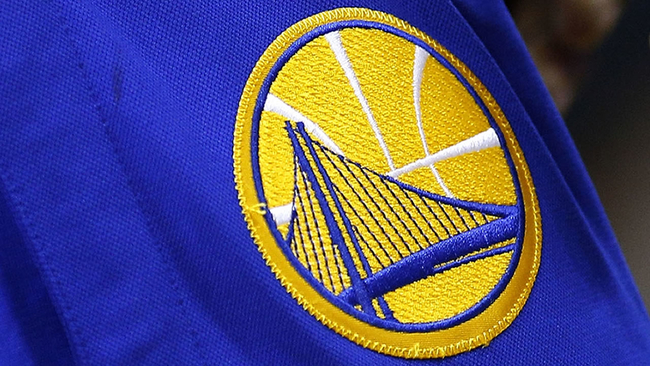 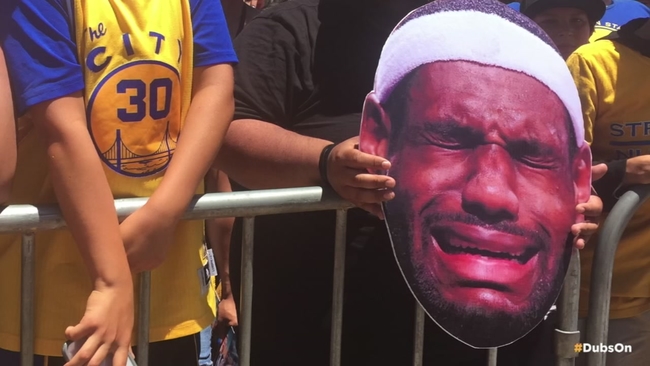 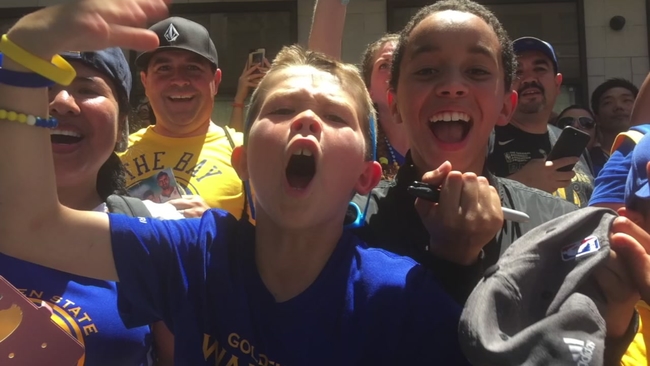 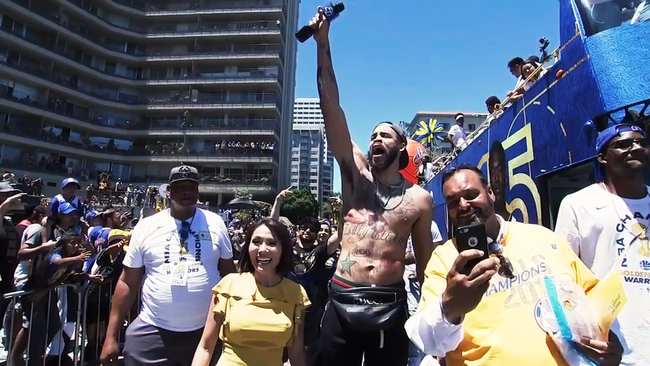