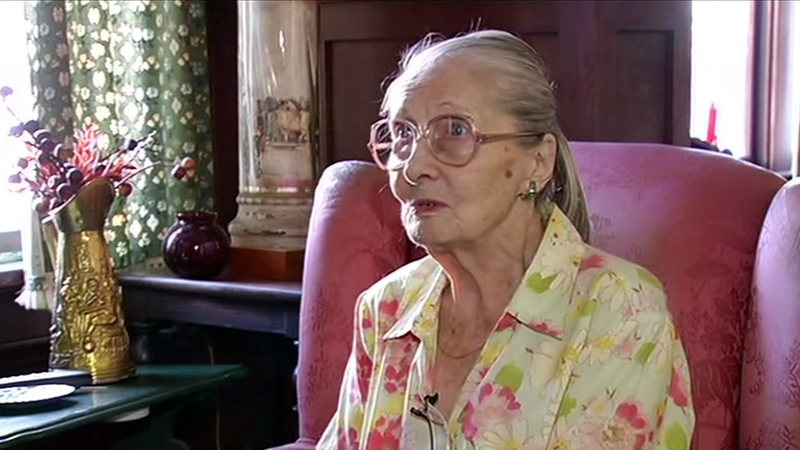 Her former landlord and friend promised she could stay in the home forever, but something changed, and now she and her elderly roommate are on the verge of being homeless.

Two Burlingame seniors promised they could stay forever in a home now being evicted by new landlord. Nowhere to go. pic.twitter.com/4UKyQ2l6uk

Marie Hatch has been living in her home for six decades.

Hatch pays only $900 rent for a cottage in the heart of upscale Burlingame.

Her good friend who owned the house promised her she'd never have to move.

She said: "Marie, this is your home. You can live here as long as you want to. She was a tough old crawl, but when she said something she meant it," Hatch said.

Now, 60 years later, Hatch and her roommate Georgia Rothrock who is 85 have been told to move out by April.

This is because Hatch's friend and landlord Vivian Kruse died a longtime ago. "Over time, that promise has been reiterated by several generations and for some reason now, they want to renounce that promise," lawyer Ed Singer said.

They're looking for court documents, a paper trail, a written promise of any kind.

The person evicting Hatch and Rothrock is the husband of the granddaughter who also died, so he's now administering her property, which includes a home listed on the Zillow for $1.2 million.

Speier calls this is an outrage. "In the end what we need to do is recognize that displacement especially of senior citizens and disabled is not something we as a society wants to do," she said.

I don't know, I don't have the slightest idea where I'm going to go, that's why I don't sleep at night," Hatch said.