KGO
CAMPBELL, Calif. (KGO) -- A man who had overdosed and nearly died inside a drug store is alive today thanks to Campbell police officers.

VIDEO: What is Narcan and how did it help Campbell police save a man's life?
EMBED More News Videos

Campbell police were recently trained on how to use Narcan nasal spray, and it ended up helping save someone's life.

Campbell police officers are often the first on the scene of medical calls in the city.

On Thursday, August 3 around 9 p.m. they got a call from an employee at the Walgreen's on West Campbell Avenue about an unresponsive man on the ground in the bathroom surrounded by about 20 syringes.

REPORT: Premature deaths rise in US as opioid epidemic worsens

"They could tell that his breathing was shallow. Obviously with the syringes and the condition he was in it was pretty obvious he was suffering from an opioid overdose," Campbell Police Captain Gary Berg said.

Thankfully for the 22-year-old-man suffering from a heroin overdose, Campbell police officers now carry Narcan nasal spray, the brand name for Naloxone, an emergency substance that can prevent a death from an opioid overdose.

They administered it to the man, who in just 10 to 20 seconds became alert.

He was taken to Valley Medical Center, and was released after just a few hours in the hospital.

"We were told from the medical staff had they not given that dose of Narcan that there was a great chance that the man wouldn't have survived," Berg said.
All 44 Campbell police officers received training from the Santa Clara County Behavioral Health Department on how to use the Narcan nasal spray.

They're just the second department in the south bay to carry it on patrol.

And while police say it's rare in Campbell, prescription opioids and heroin overdoses are on the rise.

But in Campbell, one man will not be a statistic. He was pulled back to life with a simple spray of Narcan from an officer.

"This is just another example and another way for them to help better serve the community and provide aid to those in need," Berg said.
Report a correction or typo
Related topics:
campbellillegal drugsoverdosedrug treatmentdrug addictiondrugpolicedrugsopioids
Copyright © 2020 KGO-TV. All Rights Reserved.
RELATED 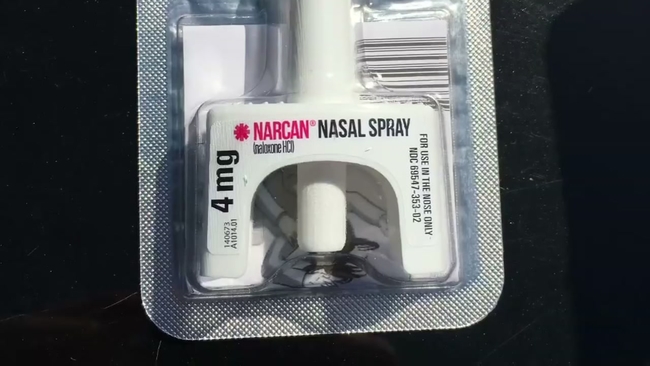 What is Narcan and how did it help Campbell police save a man's life?
DRUG ADDICTION 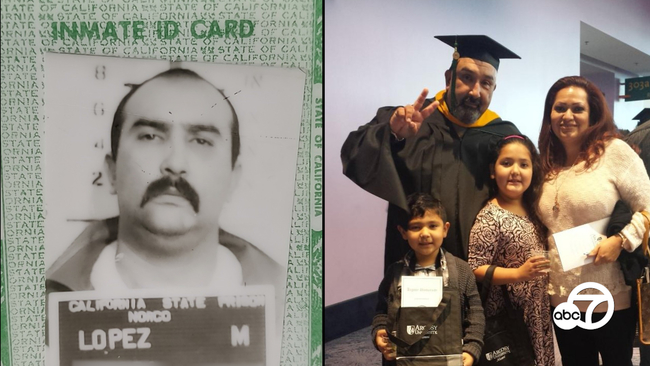 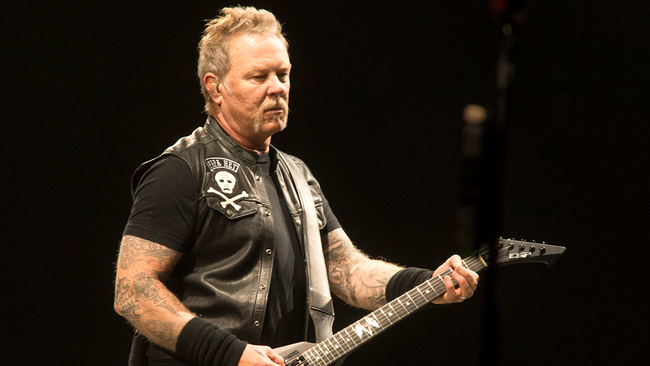