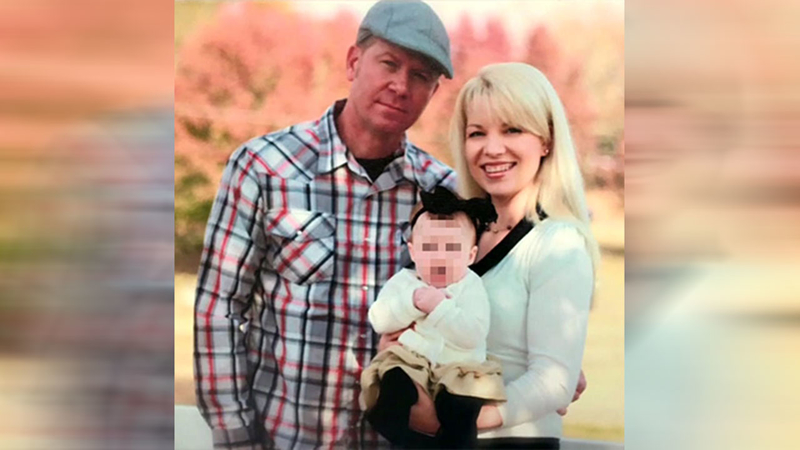 King had sued Huizar for, among other complaints, criminal conversation and alienation of affection. North Carolina is one of a few states where jilted spouses can sue affair partners.

King claims his marriage was destroyed by Huizar's wrongful and malicious actions.

Attorney Joanne Foil says the affair and an alleged assault by Huizar cost King's company, BMX Stunt Shows, revenue and an employee, as his wife worked for the company.

Huizar's attorney, Cheri Patrick, says the Kings' marriage was damaged before Huizar met the wife at a BMX show. Patrick says King was controlling and manipulative.