Zuckerberg and his wife Priscilla Chan announced in an essay published in the San Jose Mercury News that they are committing $120 million to schools through their charity for underserved communities in the Bay Area. 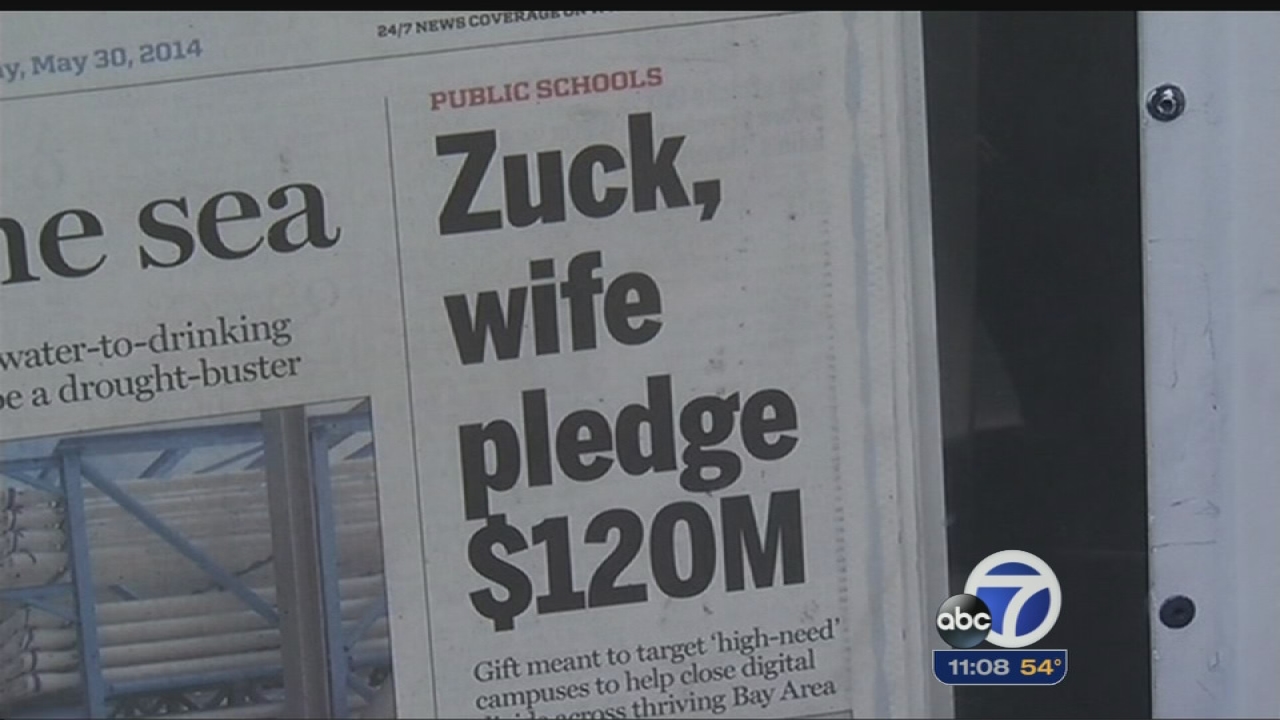 "Education is something worth investing in and if we can help make things better it will make all of our lives better," Zuckerberg wrote.

Superintendent Doctor Gloria Herndandez-Goff is grateful for the help. She says most families in the area face many challenges, including living below the poverty line, language issues and a lack of access to technology.

"Our students are every bit capable to compete at any level. Again we just need access and tools," said Herndandez-Goff.

And they're getting the tools. Last August, Facebook gave away about 400 Macbook Pro laptops to all 8th grade students in the Ravenswood School District, including Cesar Chavez Academy. Zuckerberg says this first $5 million grant will help provide computers and connectivity in schools as well as teacher training and parent outreach.

"Nowadays everything is done on a computer. If you want to apply for a job you have to do it on a computer or online. A lot of what's done here is that they prepare these kids for the real world," said Aracely Vasquez, parent.

The rest of the $120 million will be distributed over the next five years. An interesting note, it's not just money coming from Mark Zuckerberg, he also volunteers his time. ABC7 News found out he taught student workshops in the Ravenswood City School District and even mentors three to four students a year. 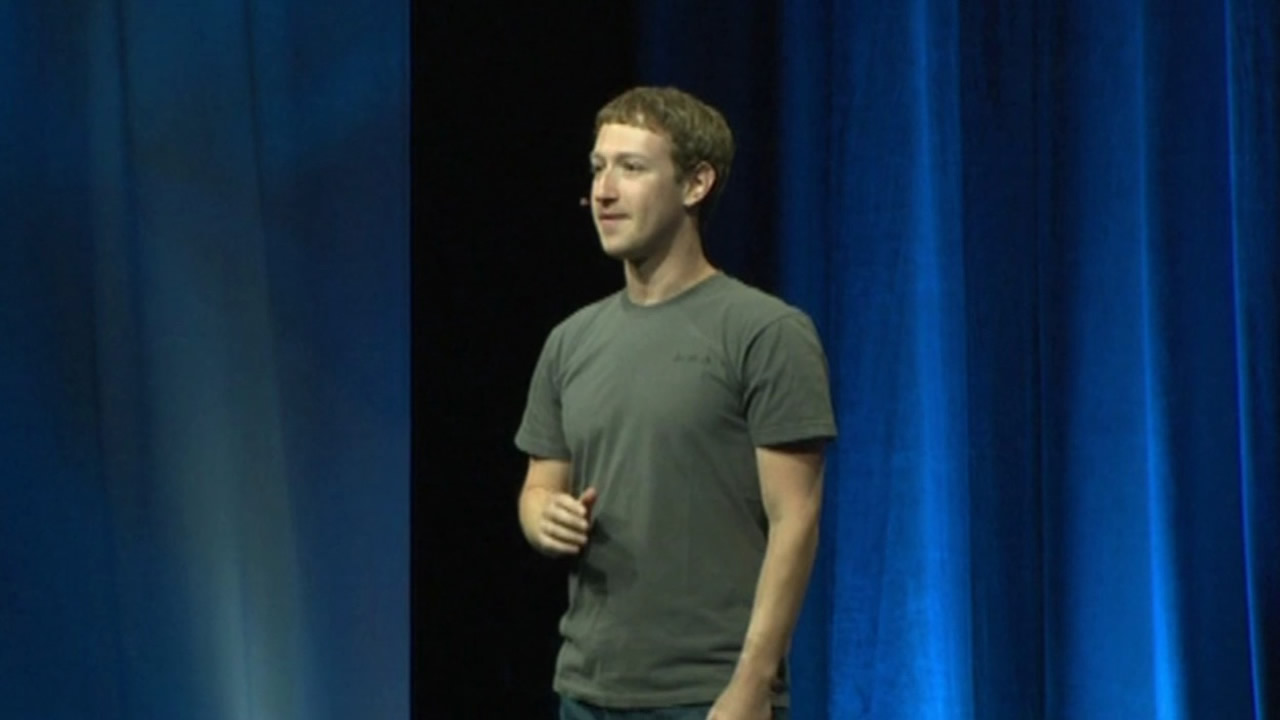