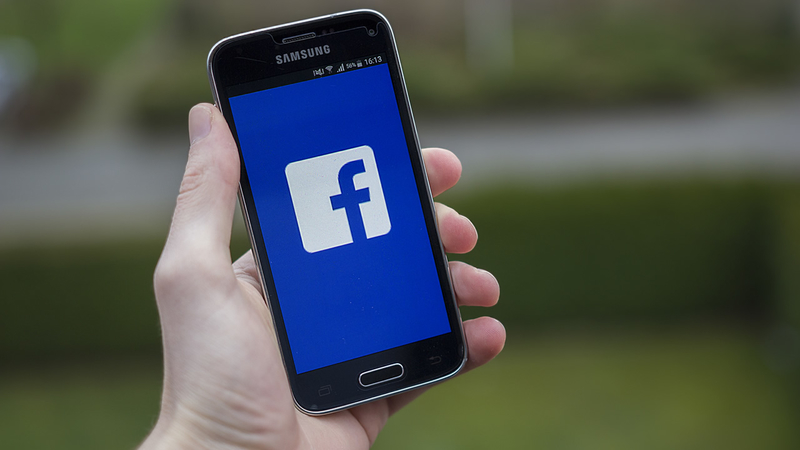 MENLO PARK, Calif. (KGO) -- Facebook has identified an ongoing political influence campaign on its platforms ahead of the 2018 midterm elections.

The Menlo Park-based company announced Tuesday that it has banned 32 pages and accounts that may have been working together to spread false information via Facebook and Instagram. Some users say they weren't surprised.

"I think it's important that everyone sees the information out there and then they can do their own research to see what's true and what's not true," said San Jose resident Alex Robles.

As part of its investigation into election interference, the social media giant said the accounts were created in the past year and a half and were responsible for publishing more than 9,500 posts altogether. The groups also spent nearly $11,000 (USD and CAD) on advertising. One of the accounts had more than 290-thousand followers.

Facebook can't say for certain who's behind the coordinated effort, but did say it was reminiscent of Russian-linked accounts during the 2016 presidential election.

"These kinds of acts by the bad actors can put the wrong people in different positions," said Silicon Valley cybersecurity expert Ahmed Banafa. "At the same time, (it) can shield the right people from being in the decision making positions."

"It's going to kill our trust in the tech companies, in the system itself, the government and in the voting system, and we don't want to get to that part," said Banafa.

In a statement, Facebook Chief Security Officer, Alex Stamos said: "We have invested heavily in people and technology to detect inauthentic attempts to influence political discourse and enforcing our policies doesn't require us to confidently attribute the identity of those who violate them or their potential links to foreign actors."

Analysts say Facebook is now appearing to take a proactive approach in its fight against misinformation.

"Part of what we're all having to learn is how to navigate this new informational environment, and how to be a little bit smarter about who we choose to trust," said San Jose State University political science professor Melinda Jackson.