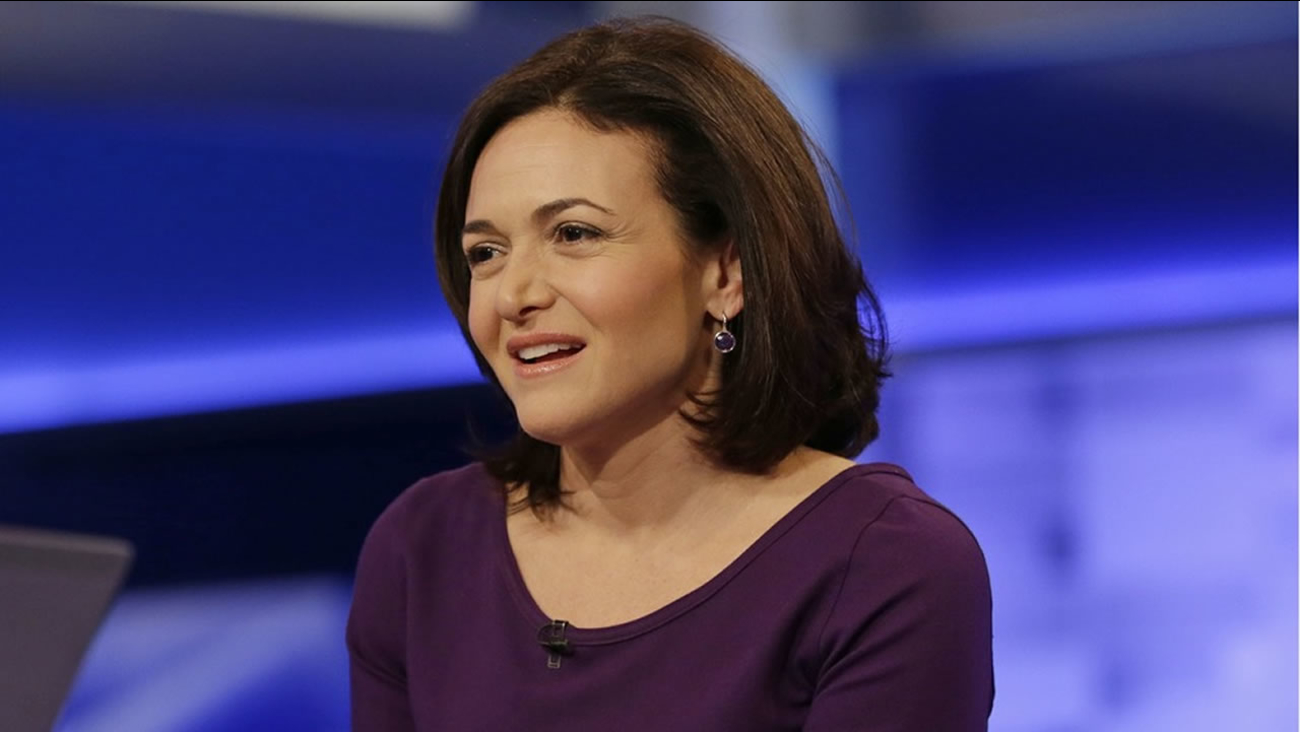 NEW YORK -- Sheryl Sandberg warned of a potential backlash against women and urged companies to put into place clear policies on how allegations of sexual harassment are handled.

In a Facebook post over the weekend, Sandberg said that she has experienced harassment while doing her job but never by anyone she's worked for. She did note, however, that in each instance the harasser had more power than she did.

"That's not a coincidence," the 48-year-old wrote. "It's why they felt free to cross that line."

Sandberg said that the current movement taking place, following the high-profile sexual misconduct scandals of those including Harvey Weinstein, Kevin Spacey and Matt Lauer, is empowering victims to speak up but is not enough.

The Facebook executive said "too many workplaces lack clear policies about how to handle accusations of sexual harassment." She recommends every workplace start with clear principles and put in place policies to support them. That includes creating training sessions on proper workplace behavior, taking all claims seriously, establishing an investigation process and taking swift, decisive action against wrongdoing.

RELATED: Randi Zuckerberg says she was the victim of lewd acts, sexual comments 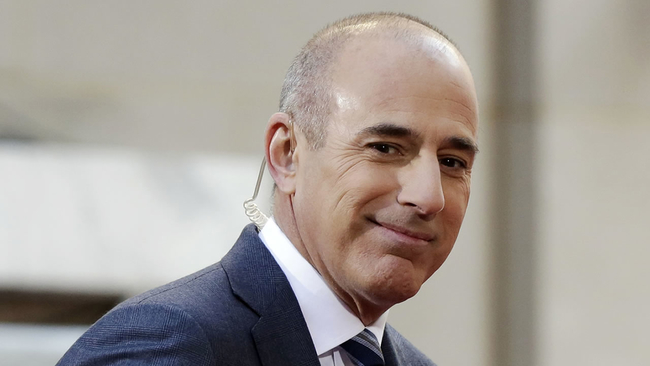