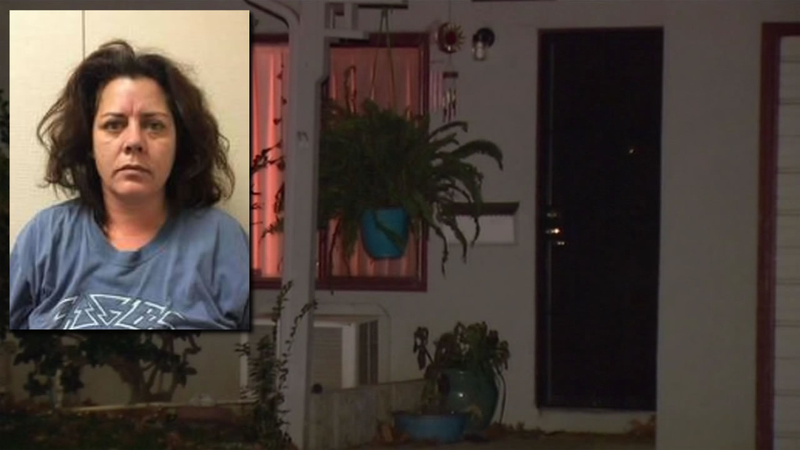 FAIRFIELD, Calif. (KGO) -- The grandmother of a 4-year-old boy who drowned in Fairfield Tuesday has been arrested in connection with his death.

Authorities said the boy was in the care and custody of his 51-year-old grandmother, Dawn Diana Raines-Hewes of Fairfield, when police responded to a report of a drowning at the home on the 1400 block of Jefferson Street at around 10:51 a.m.

When officers arrived they found the 4 year-old boy unconscious and not breathing. Attempts to resuscitate the boy were unsuccessful and he died at the hospital.

Authorities said the death was suspicious and Major Crimes Unit launched an investigation into his death. Police questioned Raines-Hewes and over the course of the interview police said they determined the drowning was not accidental.

"She was babysitting three grandchildren, including the 4-year-old, two girls, a 1-year-old girl and a 6-year-old girl. In the course of her taking care of these kids she took the 4-year-old boy and drowned him in the bathtub intentionally," said Fairfield police Officer Cleo Mayoral.

The two other children in her care were unharmed. Police have notified the parents.

Fairfield police say the investigation is ongoing and they don't have a motive at this time, nor could they comment on the suspect's mental state.