OAKLAND, Calif. (KGO) -- A huge memorial has been placed outside the MacArthur BART station with signs and cards expressing love and calling for justice in the death of Nia Wilson.

Check out the huge memorial to 18-year-old Nia Wilson who was stabbed to death at the MacArthur Bart station in what the police chief is calling the most vicious attack he’s seen. pic.twitter.com/d6QvReZDSo

A vigil was held last night at BART for Nia. There was anxiety and frustration when it started because police had not made an arrest yet. It even turned from vigil to demonstration at one point, spilling into the street with outrage. There was also silence and tears as people remembered Nia Wilson. Her sister said Nia had big plans for a vibrant future.

"She wanted to be a lawyer -- criminal justice. And she wanted to have her own dance studio. She want her own makeup line. Because that's what she do every day. Every second and hour. Makeup was her thing," said Letifah Wilson.

The sisters were on their way home from a family gathering when the attack happened around 9:45 p.m. Sunday at the MacArthur BART station. She said they were blindsided by a maniac that they did not know their attacker.

Police arrested the man accused in the deadly stabbing. John Cowell, 27, was arrested at the Pleasant Hill BART station last night. Wilson's family told us they were surprised Cowell was still riding BART.

Investigators are still searching for a motive in the seemingly random attack.

Letifah suffered injuries to her neck.

Nia Wilson memorial is growing. There's another one too pic.twitter.com/pVFhbuGS2f

Artist @demontpinder from Washington, D.C. says he flew in to paint this portrait of Nia #deathtoracism pic.twitter.com/woOW1PlrcP 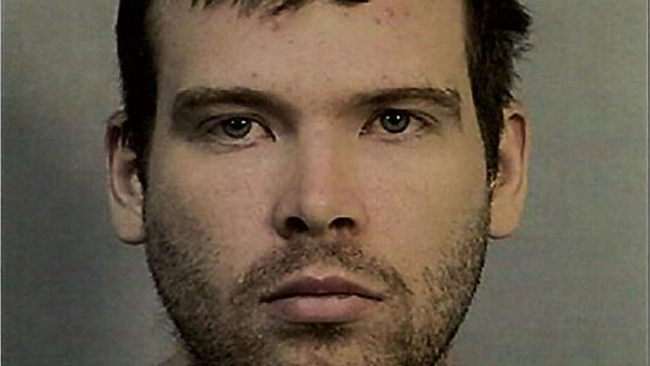