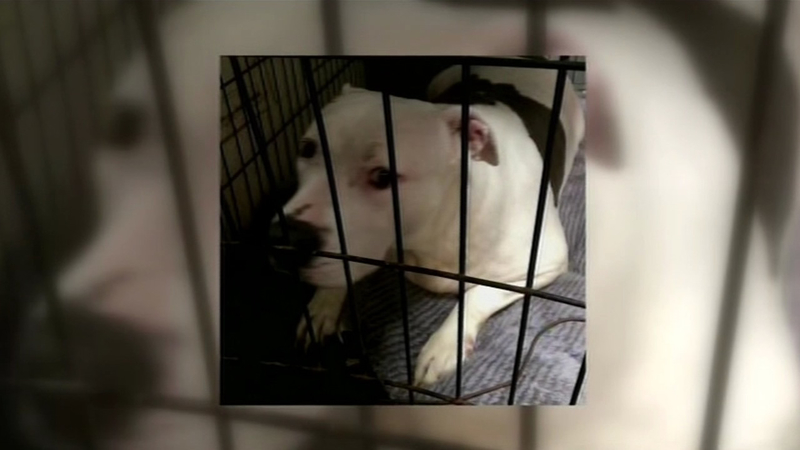 Police say the officer shot the dog only after it bit him several times, but the family says the shooting was unnecessary

Two officers responded to the house after getting a 911 call. It turned out there was no emergency. A child who was playing with the phone inadvertently called emergency dispatch, but the officers didn't know that at the time and entered the property where they encountered a pit bull. "Six shots, for a dog? I mean, what can you say?" Jeffrey Stancil said.

Stancil was horrified when he saw an officer fatally shoot the family dog.

Zoey was 11 years old and was in the yard when two officers came through the side corridor and onto the property. "She growled and I'm like 'no, no, no.' He starts shooting, boom, boom, boom and when he got done shooting, he shot like six times, he ended up right here," one man said.

San Francisco police, however, say the officer was bitten several times and that the officer shot the dog to stop the attack and prevent further injury.

Even so, the family is considering taking legal action. "She was our pet. We've had her for over 10 years so, it's really heartbreaking," Madonna said.