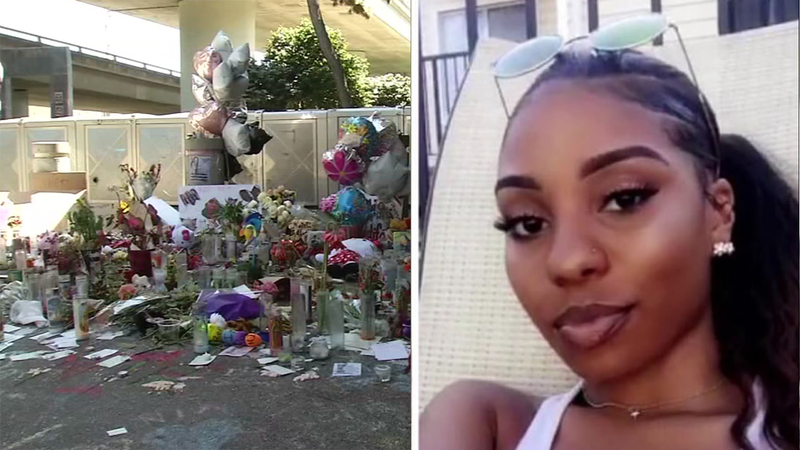 Mourners gathered at the Acts Full Gospel Church in East Oakland. Many wore shirts with her picture.

.@RepBarbaraLee called up to speak and honor Nia Wilson pic.twitter.com/SPF4w5ctJY

Eighteen-year-old Nia Wilson's death made national headlines. Police call her murder random and unprovoked. She was stabbed to death on the MacArthur BART platform. Her sister was also stabbed, but survived.

One of the security officers from Nia's school, Dewey Academy, said she will be missed.

"She made an effect on people. Everywhere she went she made some kind of effect on people and if you meet her, you will never forget her. I only was at Dewey for three years but from the day I met her, we clicked," said Renna Taylor.

For more stories, photos, and video on Nia Wilson, visit this page.