The city attorney's office says it's reviewing the claim and will respond within the required time frame.
KGO 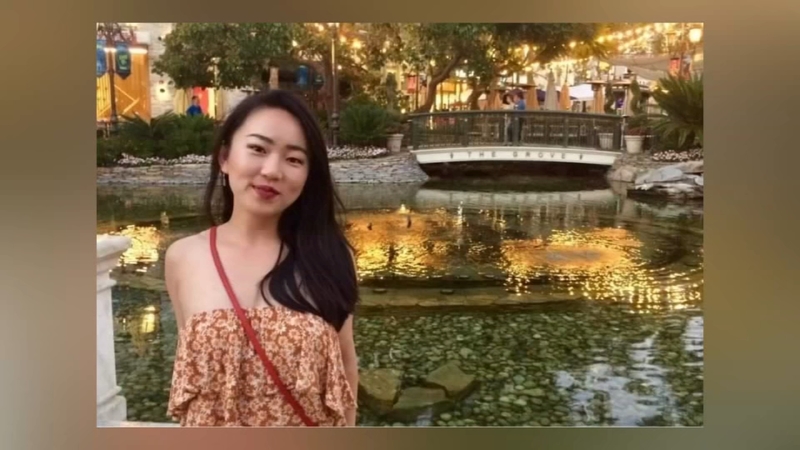 SAN FRANCISCO (KGO) -- An attorney representing the family of a young woman who was killed by a hit-and-run driver on New Year's Eve has filed a claim against the City of San Francisco.

EXCLUSIVE: Suspect's mother says fatal NYE hit-and-run in SF 'could have been avoided'

Hanako Abe was killed along with Elizabeth Platt in the New Year's Eve crash.

Police say the suspect, Troy McAlister was trying to make a getaway after committing a burglary when he hit and killed the women.

He has pleaded not guilty.

The city attorney's office says it's reviewing the claim and will respond within the required time frame.

The suspected driver in a fatal hit-and-run, Troy McAlister, has been out on parole since April 2020. Officials say he has been arrested multiple times since then, but that San Francisco DA Chesa Boudin never filed any criminal charges against him.