KGO
A Michigan boy had the best kind of moral support at his adoption hearing this week: his entire kindergarten class.

The boy, named Michael, was cheered on by his classmates as he joined his new family Thursday morning at a Kent County, Michigan, courthouse, local television station WZZM reported.

Footage from WZZM shows Michael's class waving paper hearts in the air while they sat in the courthouse. They all later posed for photographs with Michael and the judge.

So glad he got to share his special day! #AdoptionEqualsLove https://t.co/GMvcZhHZn9

Michael was one of 36 children who were adopted on Thursday, which was the county's 23rd annual Adoption Day, the station reported. Santa Claus showed up to spend time with each family, and several other agencies and organizations were also on hand to support the new families.

Ivey Zezulka's foster parents Paige and Daniel surprised her with the news that they had finalized plans to adopt Ivey and her biological siblings.

Student who picked up trash in college accepted to Harvard Law 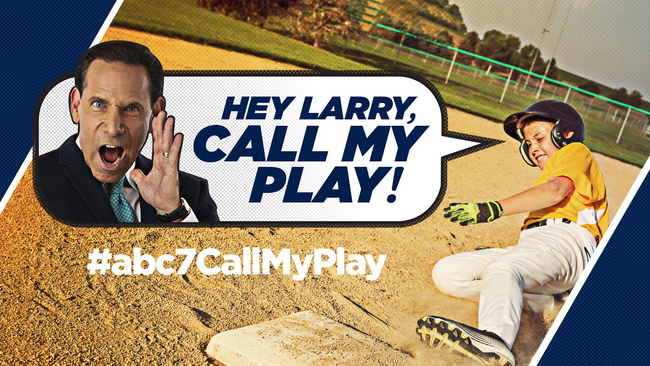 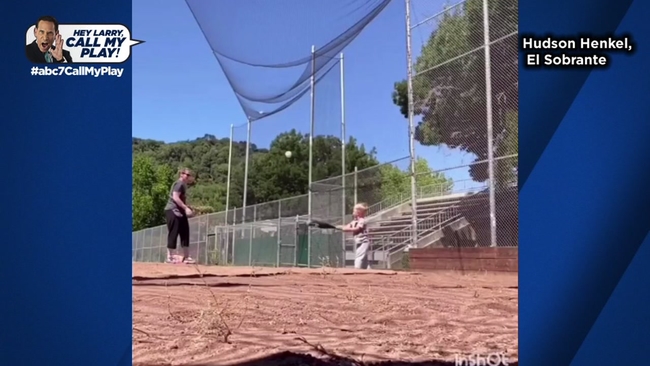 Hey Larry, Call My Play! Hudson the toddler has the winning swing