KGO
LOS ANGELES (KGO) -- A military family thought they were watching a video from their dad who was deployed overseas, but it turned out to be something even better.

It happened during a hockey game between the San Jose Sharks and the Los Angeles Kings on Friday night in L.A.

In the video message, Major Douglass Raushcelbach of the United States Marine Corps told his kids: "You and mom mean the world to me. Also, be good for mom and no fighting. Go, Kings, go!"

But once the message played, the kids got an even better gift: their dad, who had just returned from his deployment in the Middle East.

His wife got together with the Kings to help set up the surprise.
Report a correction or typo
Related topics:
family & parentinglos angeleshockeynhlveteranssan jose sharkslos angeles kingsmarineshomecoming
Copyright © 2020 KGO-TV. All Rights Reserved.
RELATED 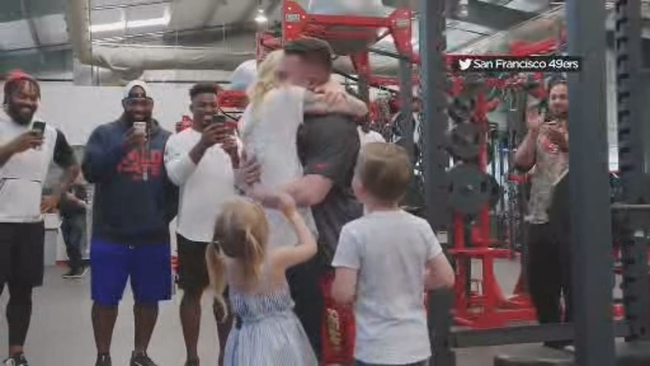 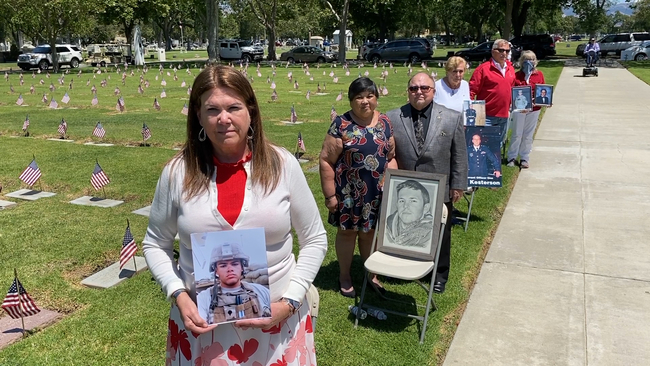 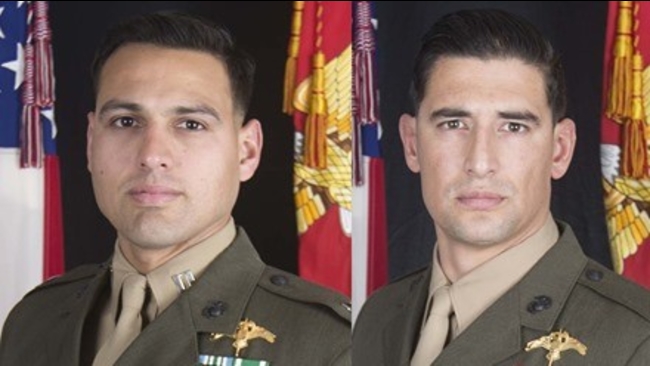 2 US Marines killed serving in Iraq