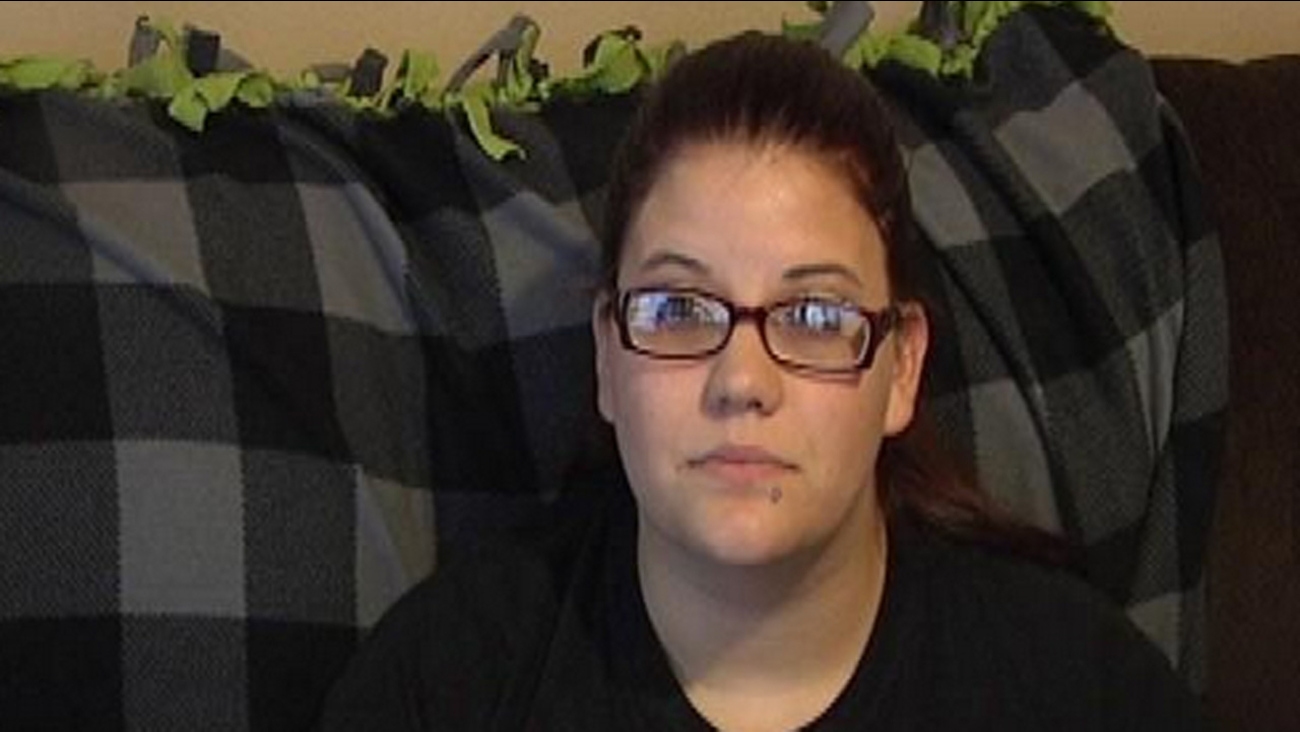 SOUTH CAROLINA (KGO) -- A mother is facing charges after a witness says she used profanity toward her children at a grocery store in South Carolina.

According to the incident report, Wolf was shopping at Kroger with her kids, going down the bread aisle, when they kept squeezing the bread and that's when she said the word that got her arrested.

A woman who says she witnessed the incident said she saw Wolf use the f-word repeatedly and Wolf started cursing at her after she approached Wolf. Wolf says the woman later said she didn't want her arrested, but it was too late.

According to a law in North Augusta, disorderly conduct generally means, to "utter, while in a state of anger, in the presence of another, any bawdy, lewd or obscene words or epithets."