KGO
By Eric Thomas
OAKLAND, Calif. (KGO) -- An Oakland couple met with U.S. Senator Dianne Feinstein on Thursday in the hopes of postponing their deportation to Mexico, which is set for next week. This family has spent the last 20 years trying to live the American Dream.

Feinstein met the family at their home in East Oakland and told them she'd be introducing a special piece of legislation in the Senate called a private bill and it's aimed at temporarily lifting the deportation order.

The private bill affects only an individual or group of individuals rather than a broad swath of the public. She says she'll introduce this bill when the Senate returns from its recess in early September. In the meantime, Eusebia and Maria Mendoza-Sanchez will have to leave the country on Tuesday. It's a prospect they're not looking forward to.

Maria and Eusebio Sanchez are hardworking parents. These are the kind of people we should welcome into the United States with open arms.

"Emotionally I'm devastated," said Maria, who came to the U.S. in the early 90s, unable to even speak English.

Today, she she's a registered nurse at Highland Hospital. She and her husband have four children - one college graduate, one at UC Santa Cruz, and two in in kindergarten through 12th grade.

The couple also has less than a week to leave the country.

"I pay their tuition semester after semester and all their expenses and what's going to happen when I'm not here, you know?" she asked.

RELATED: Kids from 11 countries sworn in as citizens at Children's Fairyland in Oakland

The government first began trying to deport them in 2002. The proceedings dragged out for more than a decade. Since they had jobs, paid taxes and stayed out of legal trouble, the Obama administration let them stay on a year to year basis. But, the Trump administration has put a stop to that.

"There may not be a next step, they're supposed to leave on Tuesday," said attorney Carl Shusterman.

Daughter Vianney Sanchez says, "I cry alone at night thinking about it. I try not to because there's still a lot to be done, still a lot of fighting we need to fight."

The three daughters will stay in the U.S. while Eusebia, Maria, and son Jesus fly to Mexico.

U.S. Immigration and Customs Enforcement released a statement about the deportation order on Thursday:

"The courts have consistently held that neither of these individuals has a legal basis to remain in the U.S. While ICE continues to prioritize its enforcement resources to focus on individuals who pose a threat to national security, public safety and border security, ICE will not exempt classes or categories of removable aliens from potential enforcement."

The family looked to Thursday's meeting with Feinstein as a hopeful sign. But even their attorney isn't sure just how much good it will do. 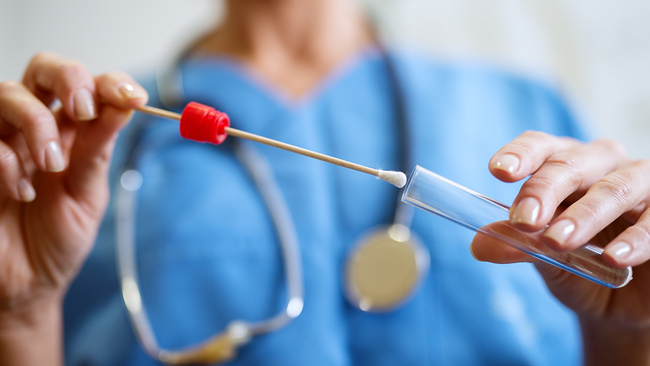