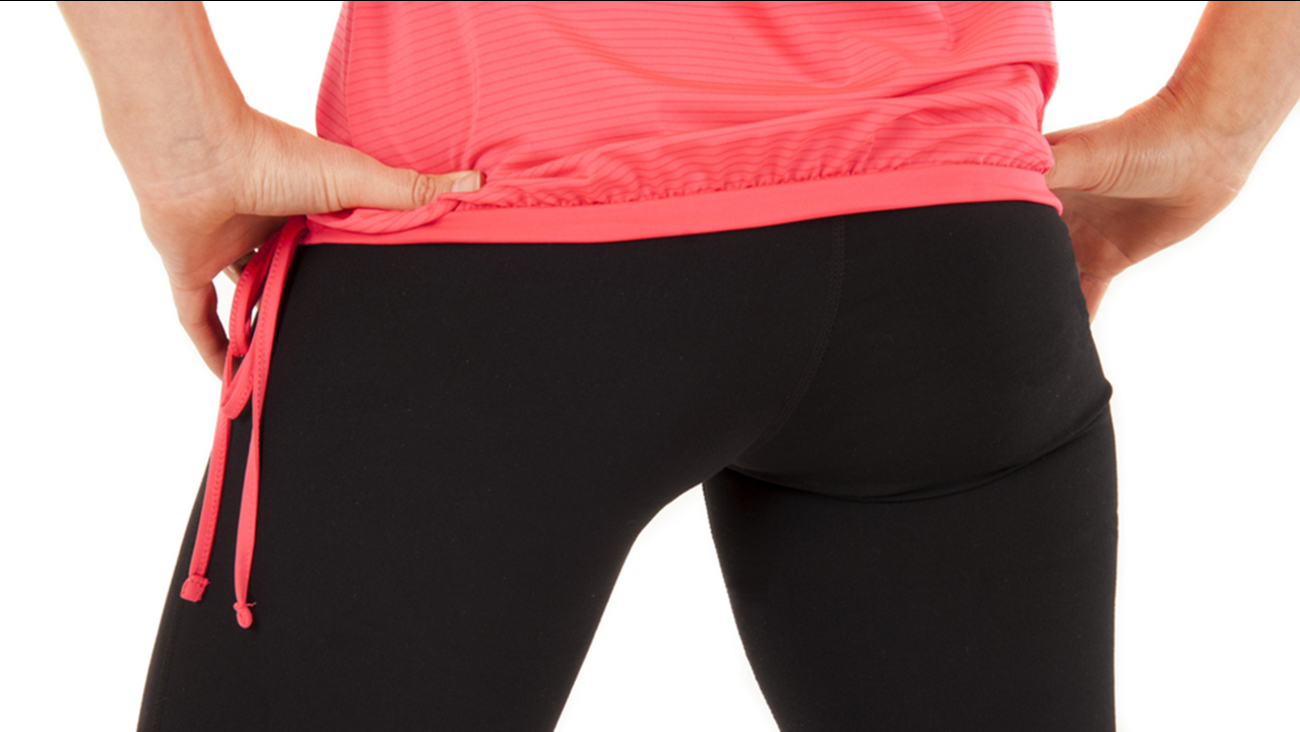 HELENA, MT -- A lawmaker wanted to make it illegal to wear yoga pants in Montana, but instead of support, he got laughs.