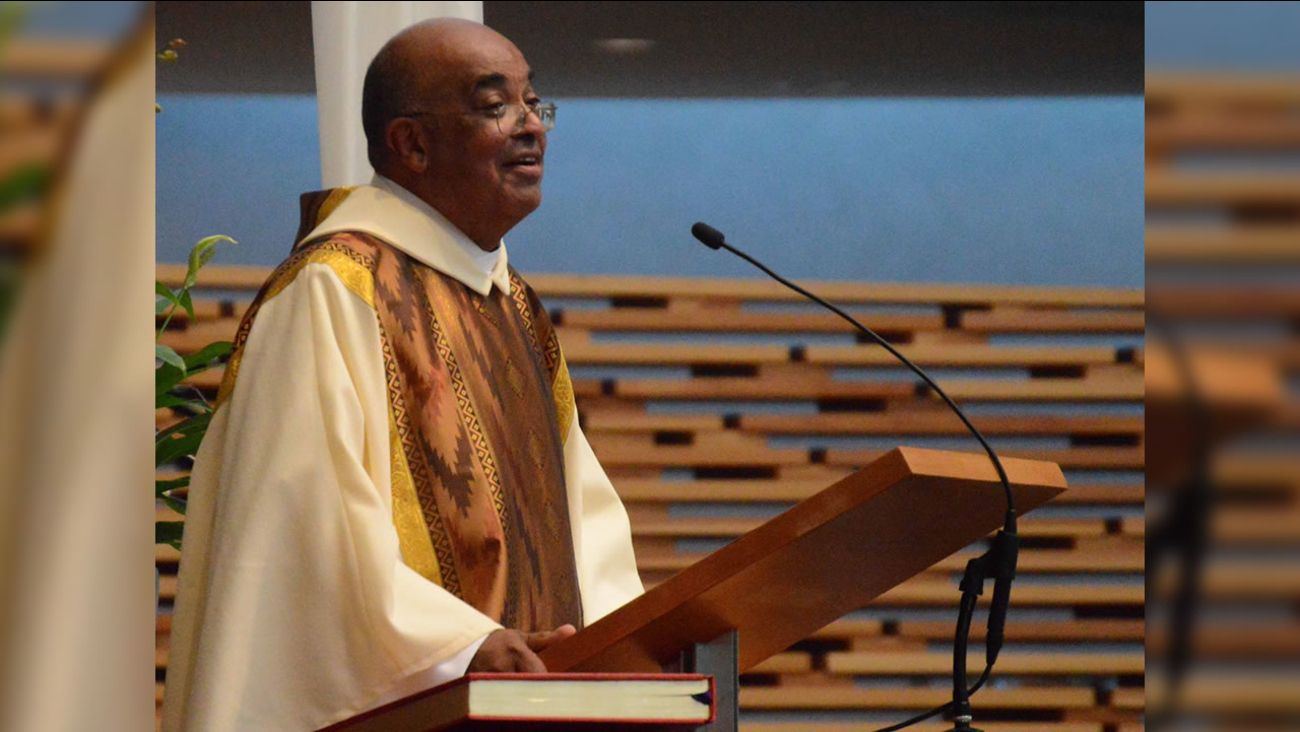 OAKLAND, Calif. -- The Very Rev. Jay Matthews, the rector of the Cathedral of Christ the Light in Oakland and a fixture in Oakland's Catholic community for three decades, died Saturday night of an apparent heart attack, the Diocese of Oakland announced.