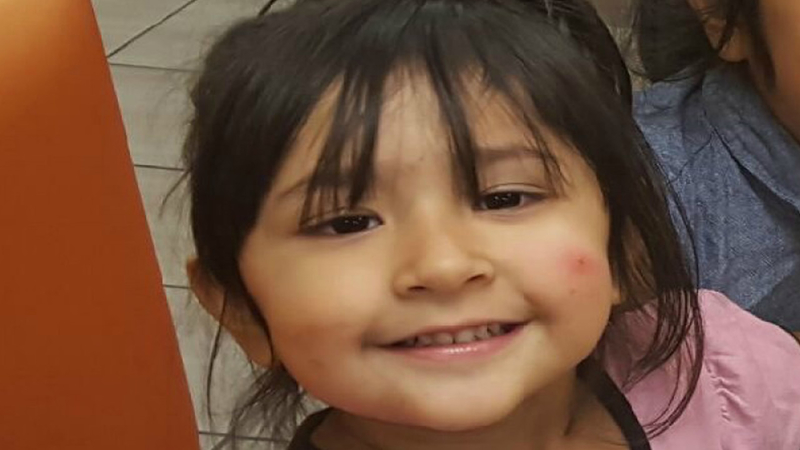 HEALDSBURG, Calif. (KGO) -- The father accused of drowning his four-year-old daughter in a baptismal tub made his first appearance in court Tuesday.

When Gerardo Gordaz appeared in court Tuesday afternoon he did so in a wheelchair, shackled and confined, appearing at one point to turn toward family members and ask for forgiveness.

The judge's only action was to suspend criminal proceedings pending examination by a doctor.

After court only one member of his family spoke to reporters anonymously. "I can't speak for him," she said. "I wasn't in his head, I wasn't there to witness what happened. It is a tragedy."

Neither the family nor police has released a photo of four-year-old Maria. Flowers surrounded the baptismal pool in which police say her father drowned her Sunday night in the presence of an older brother.

"The first charge is homicide," said Healdsburg Deputy District Attorney Jason Riehl. "The second is related to the child's death. The third is related to infliction of emotional distress."

Healdsburg police have not made any more formal statements since Monday's press conference. They spent Tuesday reconstructing events, which appear to include Ordaz walking with his children to the church from outside city limits.

Whatever family members have told police, they're not sharing anywhere else.