KTRK
HOUSTON, Texas -- A married father of two is in custody after being accused of trying to solicit a teenage girl for sex online.

Deputy constables said Hollyfield was actually talking with an undercover deputy, who he believed was a teenage girl.

Hollyfield allegedly sent explicit photos of himself to the undercover officer and was arrested during what he thought would be a meeting with the teen.

Investigators say Hollyfield has two small children, including one with special needs. 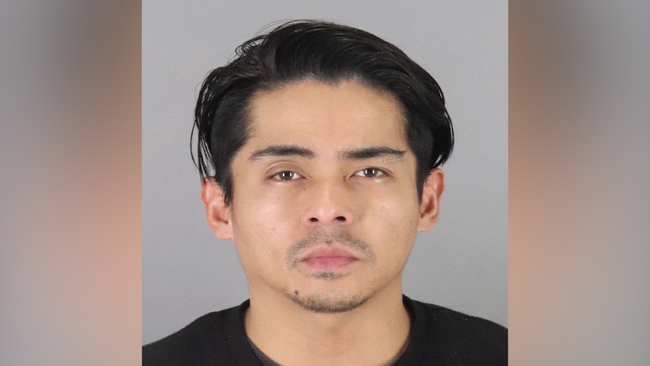 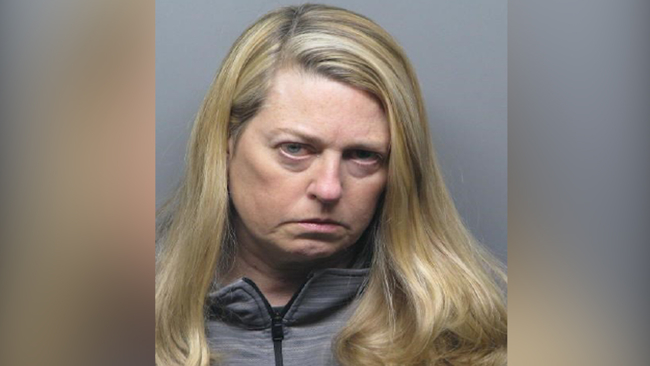