SAN FRANCISCO (KGO) -- Despite assurances, some residents are nervous after the FBI raided an apartment near Jackson and Polk in San Francisco's Russian Hill neighborhood Saturday. Officials aren't sharing much, but they are looking for the man who lives in that apartment, Ryan Chamberlain, and they say the operation they're investigating is one of the largest ever in San Francisco.

The FBI believes Chamberlain is armed and dangerous. They are urging all local law enforcement to search for him and advising anyone that sees him to stay away and call for help. They believe his car could be rigged with explosives.

The FBI says it all started with a search warrant for a federal criminal investigation. No one was home when they arrived around 9 a.m. but authorities were at the scene for hours and stayed there late into the evening. At some point in in the evening, there was a loud bang. Sources say they were able to safely disrupt some sort of device.

Officials said they found a substance that will be tested to confirm what it is, but at this point they are working on confinement and collection.

Dressed in full hazmat suits and masks, investigators walked in and out of the Jackson Street ground-level apartment all day. Only ABC7 News was there as agents rigged a pulley system to remove a tool box from the one-bedroom unit then examined it in the courtyard. At one point, mobile x-ray machines and the bomb disposal robot were both used.

Neighbors watched the action from the rooftop. The FBI maintains that no one was in danger or needed to evacuate. "There is no risk to public safety," they told ABC7 News. "The protective equipment you see is for agent safety."

Residents of the 16-unit building describe Chamberlain as a quiet man in his late 30s. "I've met him once or twice before. I've seen him, just on Polk Street. But he's kind of a quiet guy, nice enough," neighbor Tiffany Fechter said. Chamberlain had not been seen all day. "Where is he right now? Does he know this is going on? Did he know this was going to happen? It's just so random and weird."

Investigators were sprayed off once they emerged from the building. Many folks enjoying the weekend didn't know what to make of the scene. "I thought it just kind of looked like another crazy day in the city. Actually, I thought they were filming a movie, but then you said they weren't," tourist Kelly Clarke said.

Around dusk, the fire and police department both switched out their crews as the FBI set up a mobile command truck for the evening ahead. The FBI has not said what they were looking for or what they found.

Hazmat crews are only able to enter a location a limited number of times, so they worked late into the night with plans to resume testing, confinement, and collection on Sunday morning. 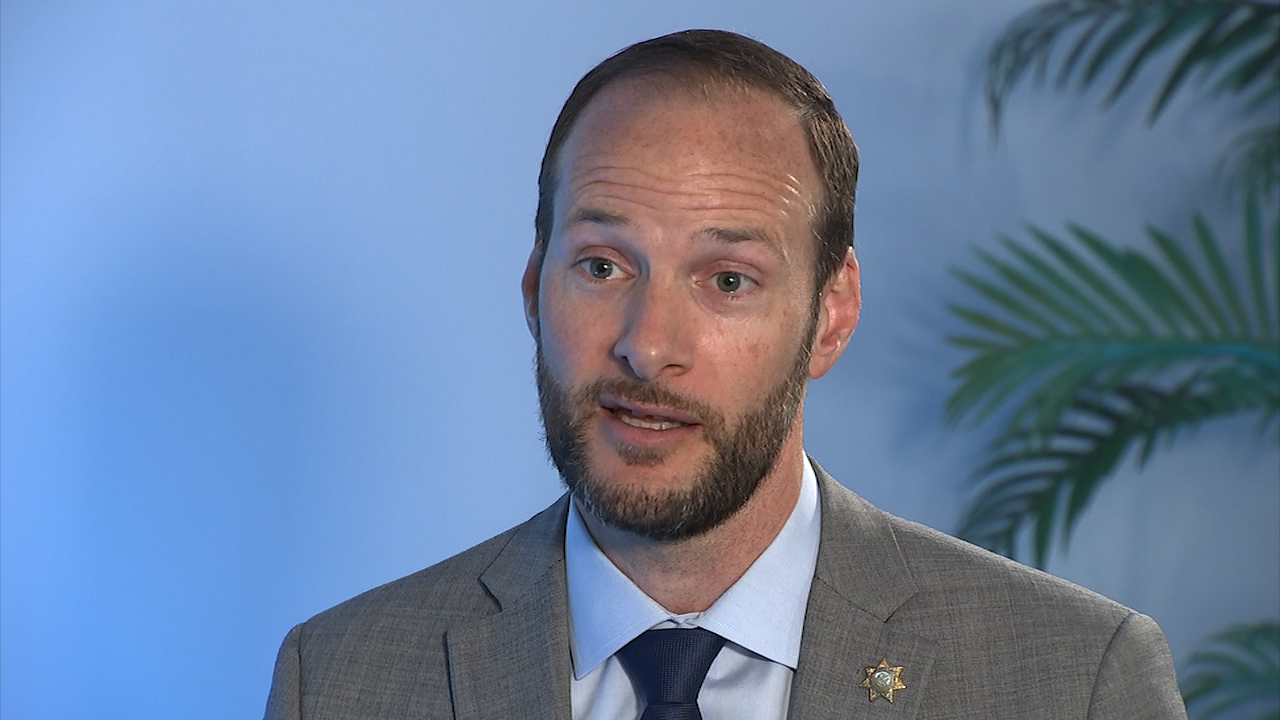 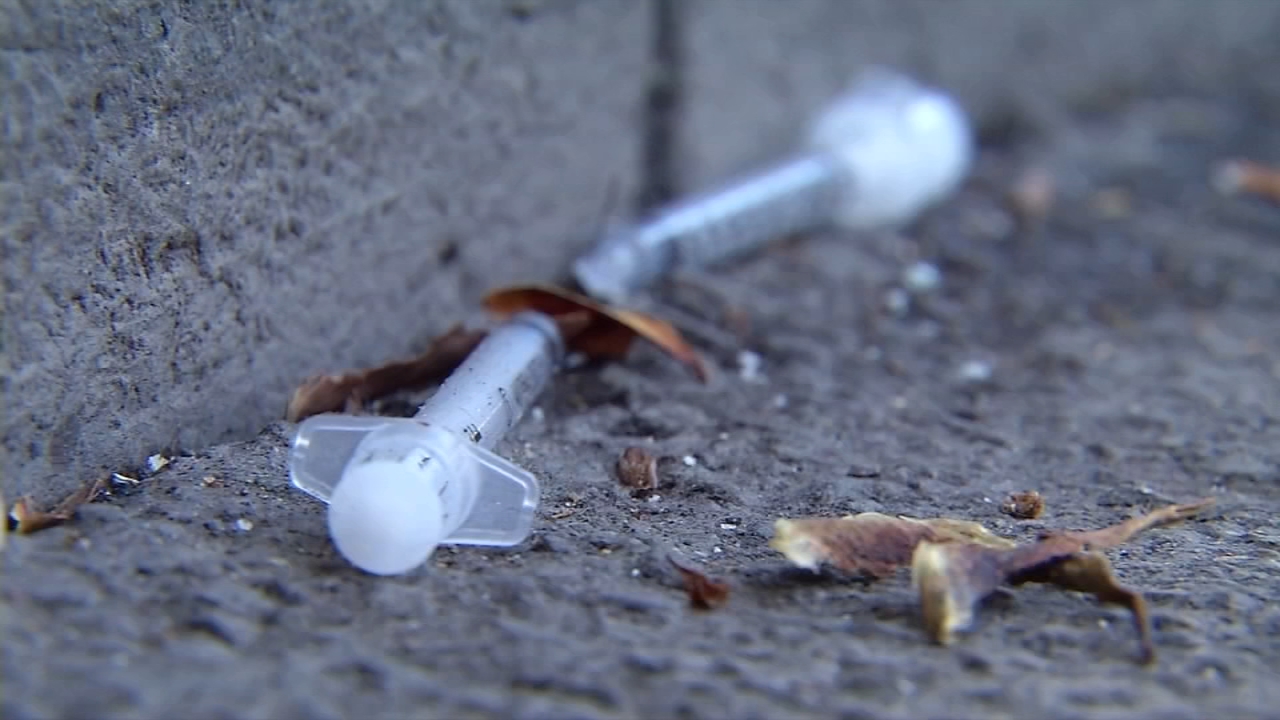