Another theft of guns has been reported from a parked car here in San Francisco, according to sources.

SAN FRANCISCO (KGO) -- Another theft of guns has been reported from a parked car in San Francisco, according to sources.

Sources say three guns were stolen from a parked car in Japantown Tuesday morning. The car belongs to a citizen who had just oame back from the shooting range.

This incident comes on the heels of the theft of a firearm from an FBI agent's car in San Francisco. A source with knowledge of the investigation said the agent was from Oklahoma and was in San Francisco on vacation.

That same source also says the gun was in a bag in the front seat of the car, not in a lock box, which it should have been.

The FBI operation began shortly before 11 a.m. in the Bayview at a home near the intersection of Keith and Thomas streets.

Agents obtained a search warrant after surveillance video from the crime scene showed the car and license plate of the suspect's vehicle. That information led agents to the Bayview home.

A neighbor, who did not want his identity revealed, said he heard flashbangs just before authorities went in.

"I heard a loud bang and then it woke me up and I thought that PG&E blew up the transformers," the neighbor said. "I saw FBI right here. One against the gate, one around the corner with eight SWAT, so it was crazy."

The FBI confirms that among items, which they confiscated Tuesday from the home, was the stolen gun.

It was stolen from the agent's car which was parked on the 500 block of Pierce Street between Hayes and Fell in the Alamo Square District, a street which neighbors say has become a magnet for car burglars.

"He returned back to the vehicle and within 15 minutes he found his rear window broken out and his FBI department-issued fully loaded Glock 27 and ankle holster gone," according to a recording of the police dispatch.

Thieves not only stole the agent's gun, but also his badge and credentials, which were not recovered during the raid. 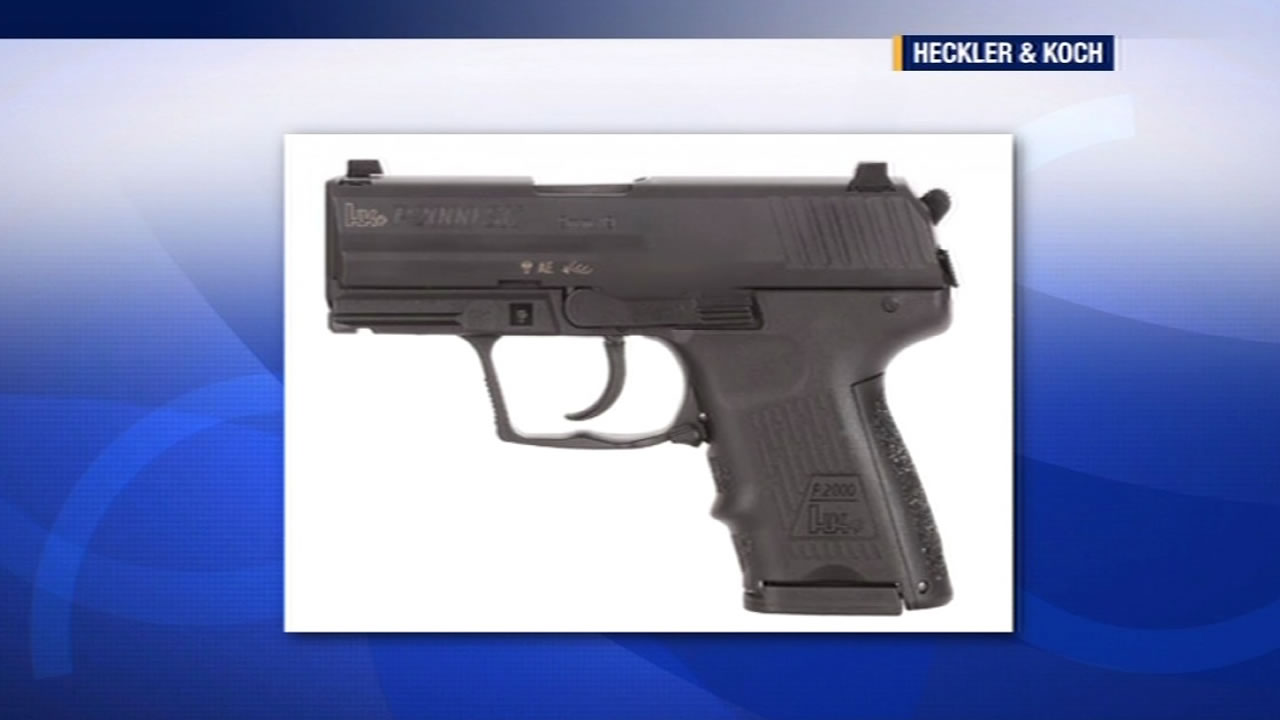 Search is on after federal agent loses gun in San Francisco 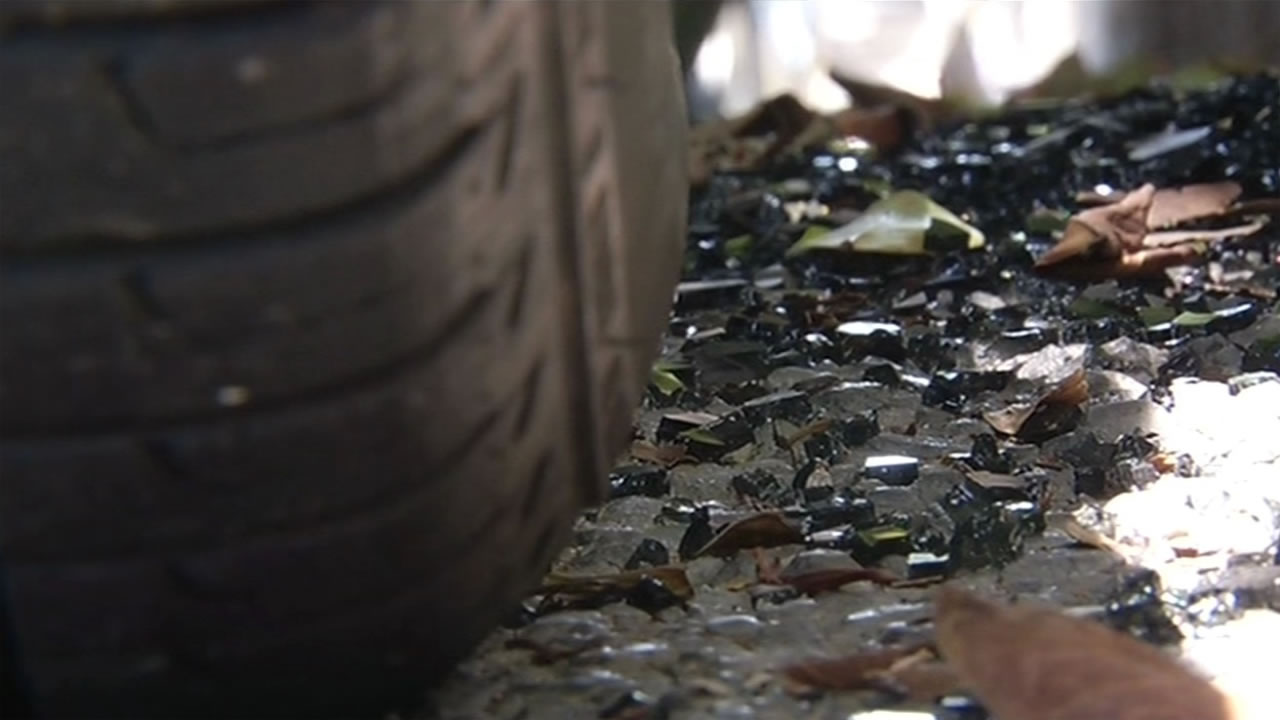