SAN FRANCISCO (KGO) -- More than a dozen Bay Area residents have been charged in the largest college admissions scandal ever prosecuted in the United States, with five expected to plead guilty so far.

Authorities say the operation, dubbed "Varsity Blues," uncovered 33 parents described by US Attorney Andrew Lelling as a "catalog of wealth and privilege" who collectively paid $25 million to a college admissions counselor named William Singer of Sacramento.

In exchange for the money, Singer allegedly bribed college officials, coaches and college entrance exam administrators, who then helped students secure admissions "not on their merits but through fraud," Lelling said.

So who are the Bay Area residents charged in this scandal? Here's what we know about them and where their cases stand: 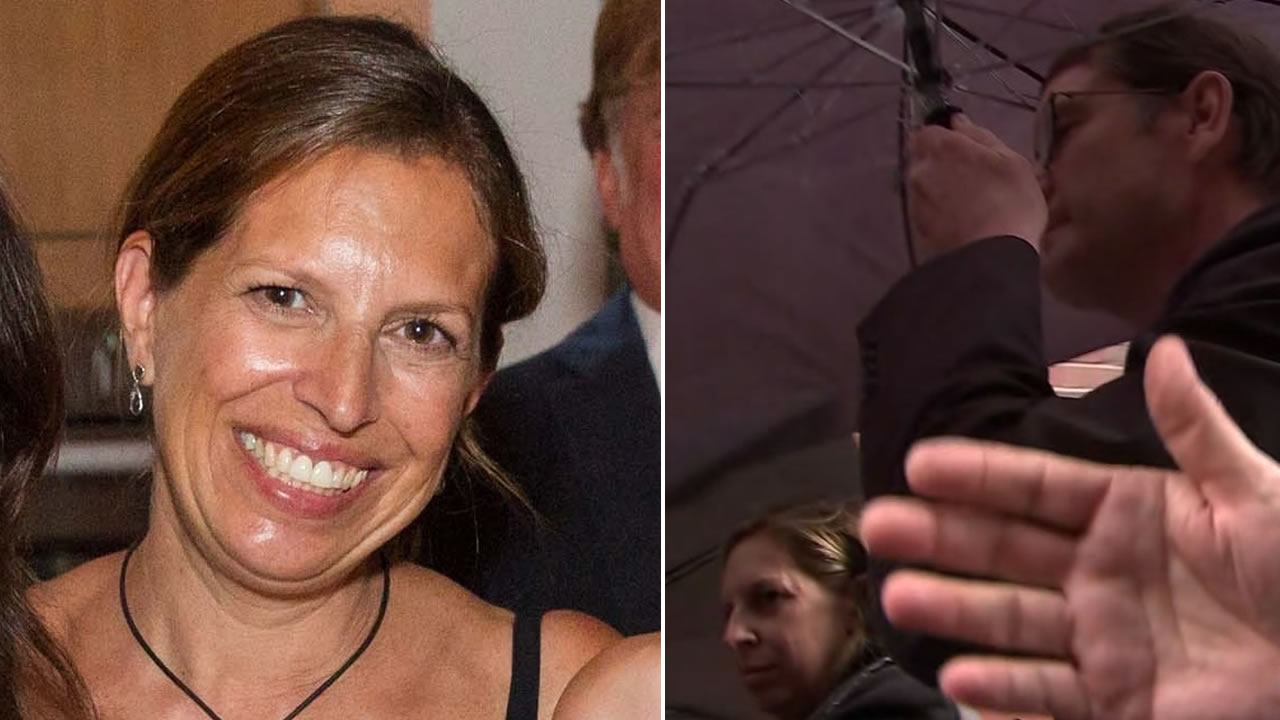 Accused Of: Agreeing to bribe a University of Southern California athletics official to get their daughter into the school as a purported volleyball recruit.

The indictment describes Todd as an entrepreneur and investor and Diane as an executive at a retail merchandising firm.

Todd is also a former Ross School Board trustee.

Todd celebrated his daughter's admission to University of Southern California on Twitter back in March of 2018: 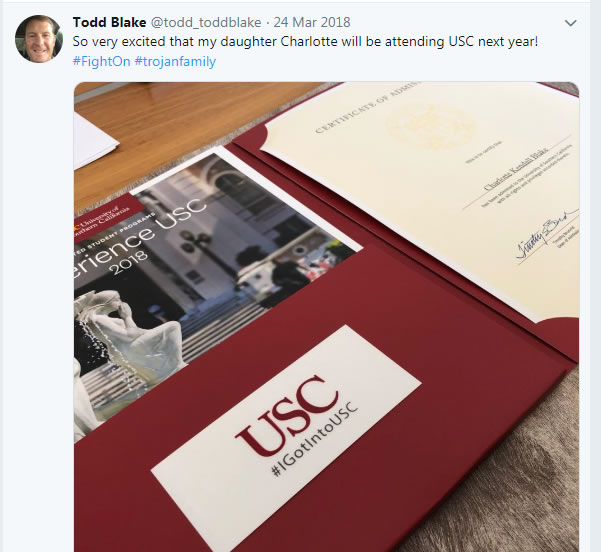 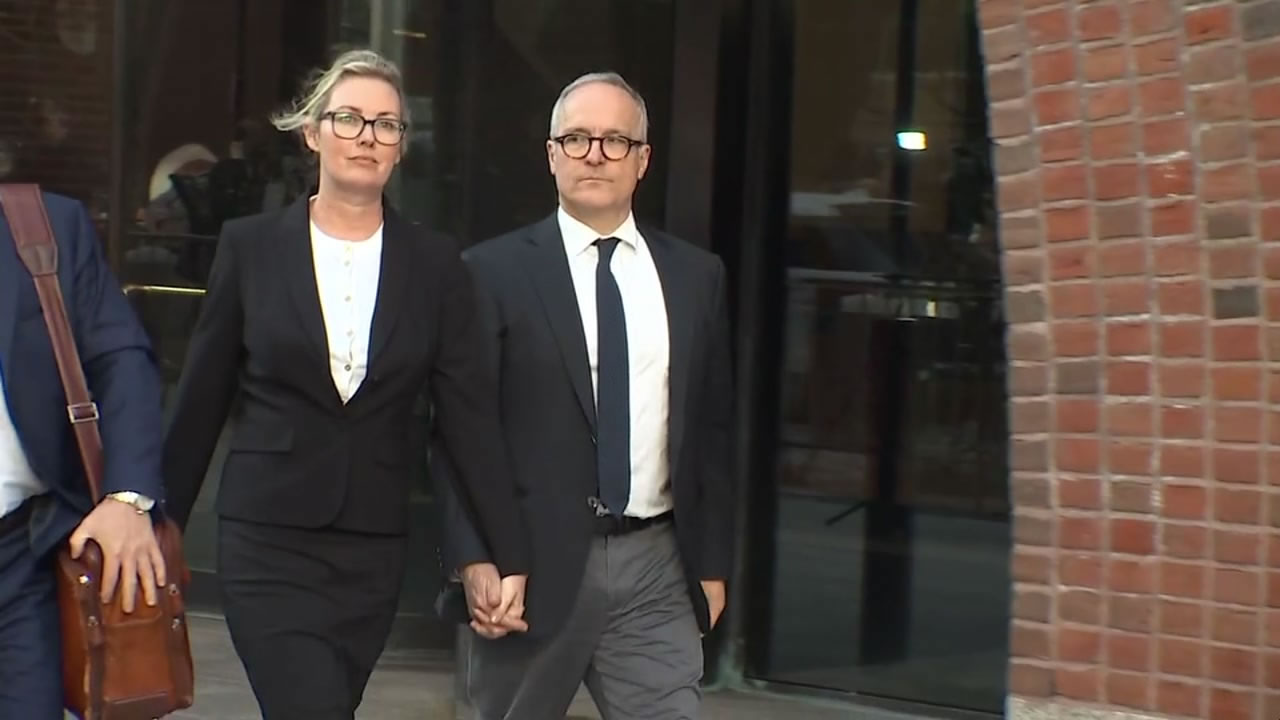 Accused of: Paying $25,000 in order to boost their son's SAT scores. They were indicted on money laundering charges, in addition to mail fraud charges, after demanding a preliminary hearing.

Dr. Colburn is an oncologist in San Jose and is affiliated with multiple hospitals in the Bay Area including O'Connor Hospital and VA Palo Alto Health Care System. 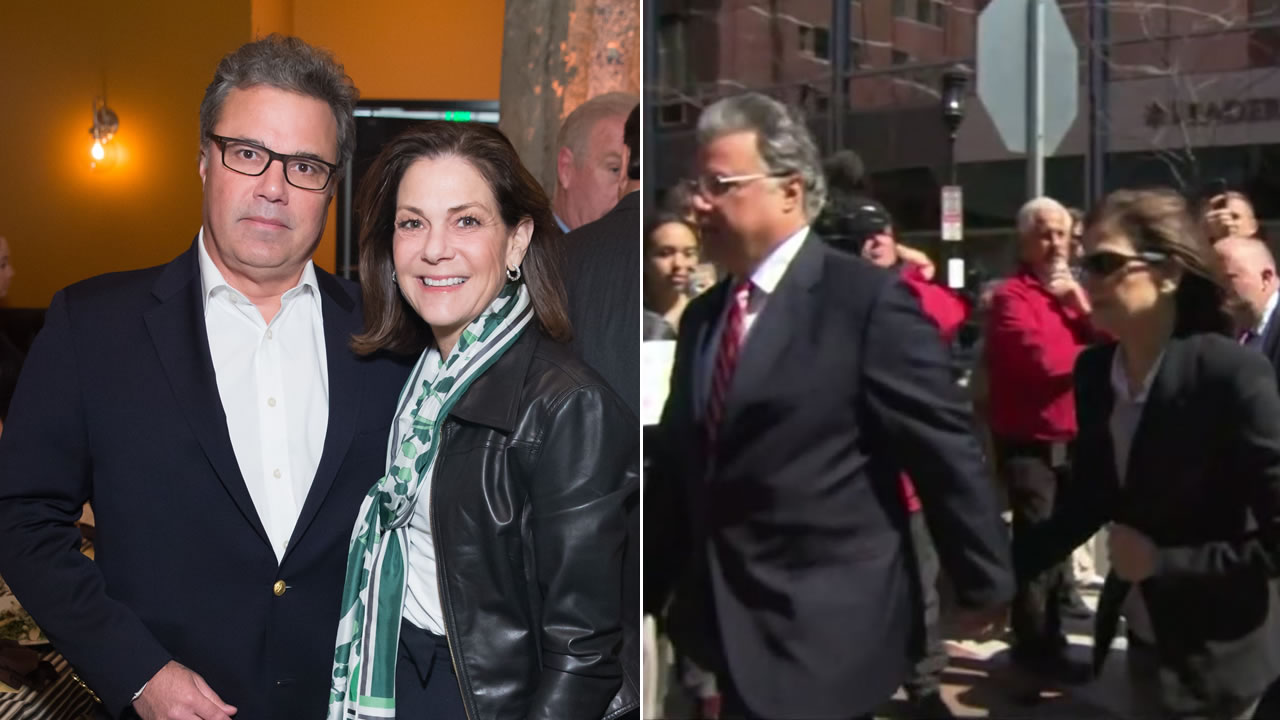 Accused of: According to the indictment, Henriquez and his wife "participated in the college entrance exam cheating scheme, on four separate occasions, for their two daughters. In addition, the couple allegedly conspired to bribe Gordon Ernst, the head tennis coach at Georgetown University, to designate their older daughter as a tennis coach at Georgetown University in order to facilitate her admission to the university." The indictment claims the family paid Ernst nearly $1 million for this designation. They've been charged with conspiracy to commit mail fraud and Honest Services Mail fraud. 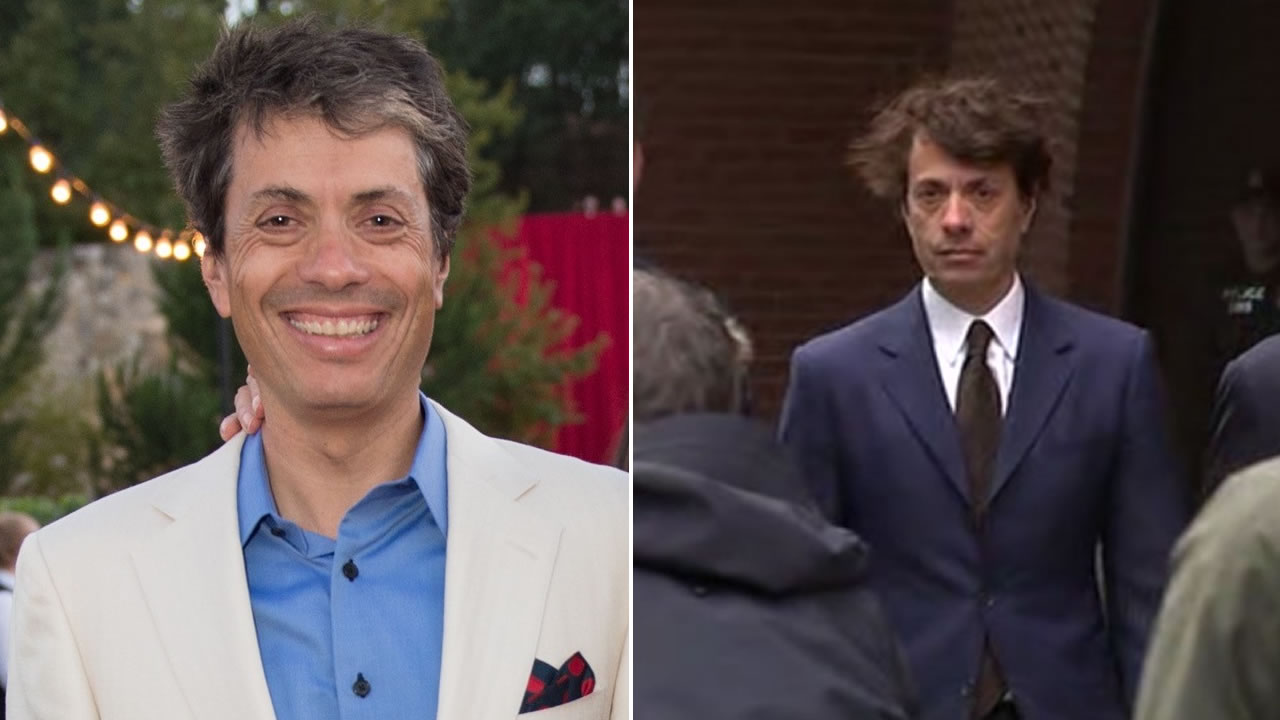 Accused of: Conspiring to bribe an athletics official at the University of Southern California and the USC water polo coach to get his daughter into the school as a water polo recruit. He's also charged with participating in the college entrance exam cheating scheme.

Status: Will plead guilty to one count of conspiracy to commit mail fraud and honest services mail fraud 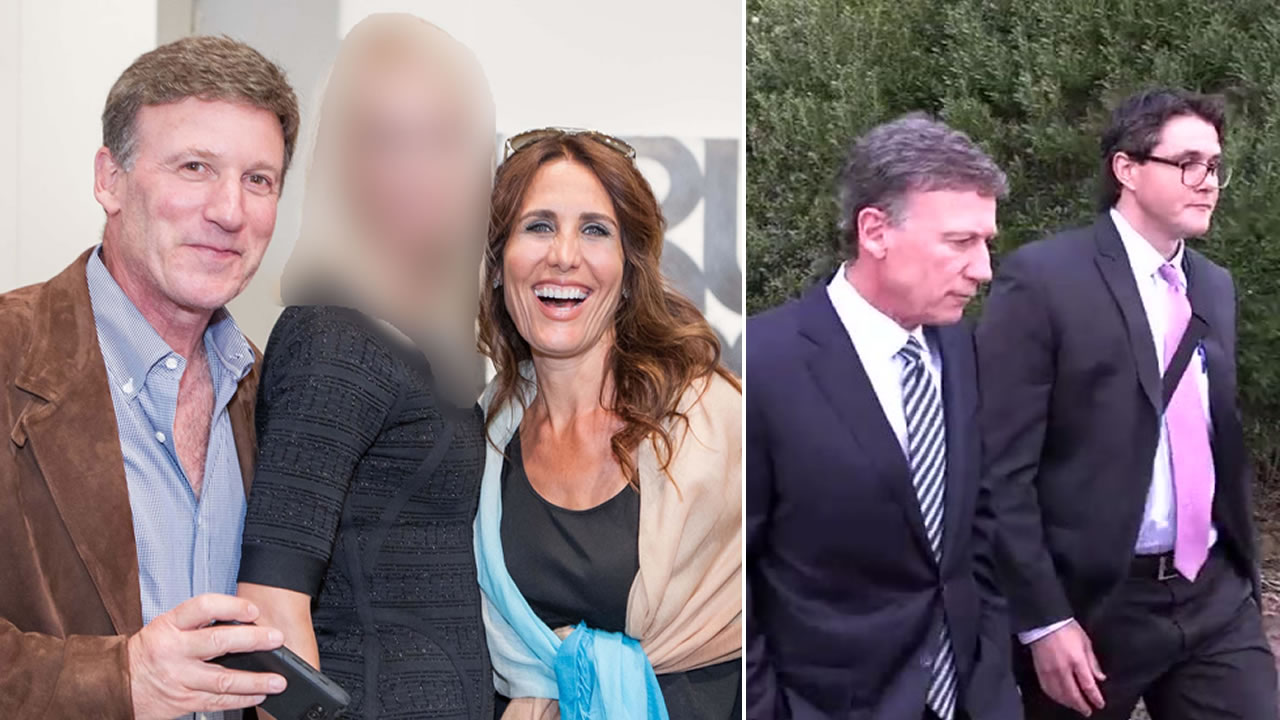 Accused of: Transferred to Singer's bogus charity 2,150 shares of Facebook, worth $251,249, to get daughter into college as soccer recruit. Also transferred stocks worth $101,272 to help younger daughter with ACT exam and schemed to get her into USC as rowing recruit, "even though she was not competitive in rowing, but instead was an avid equestrian." After she was accepted to USC, Bruce transferred to Singer's foundation more shares of stock worth $249,420. 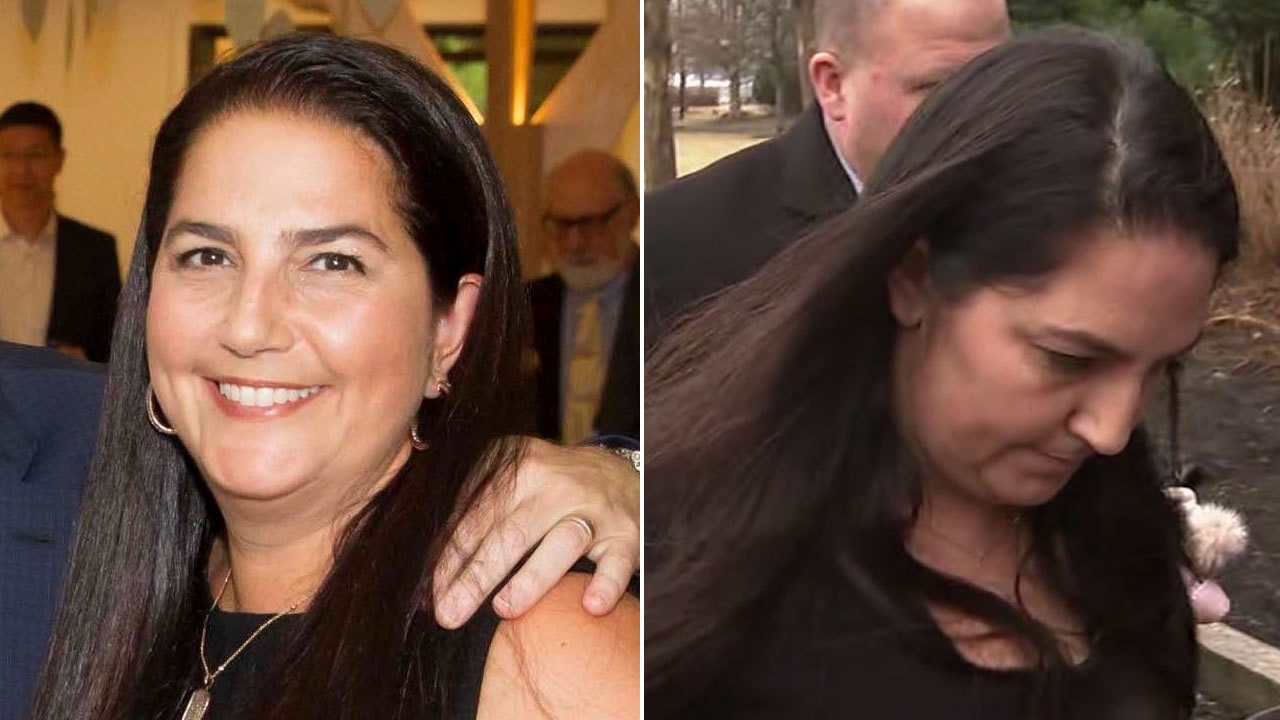 Status: Agrees to plead guilty to one count of conspiracy to commit mail fraud and honest services mail fraud

Klapper is co-owner of the M&M Bling jewelry business. According to local news blog InMenlo she launched the company in 2010 with a friend she met at a Stanford mother's group 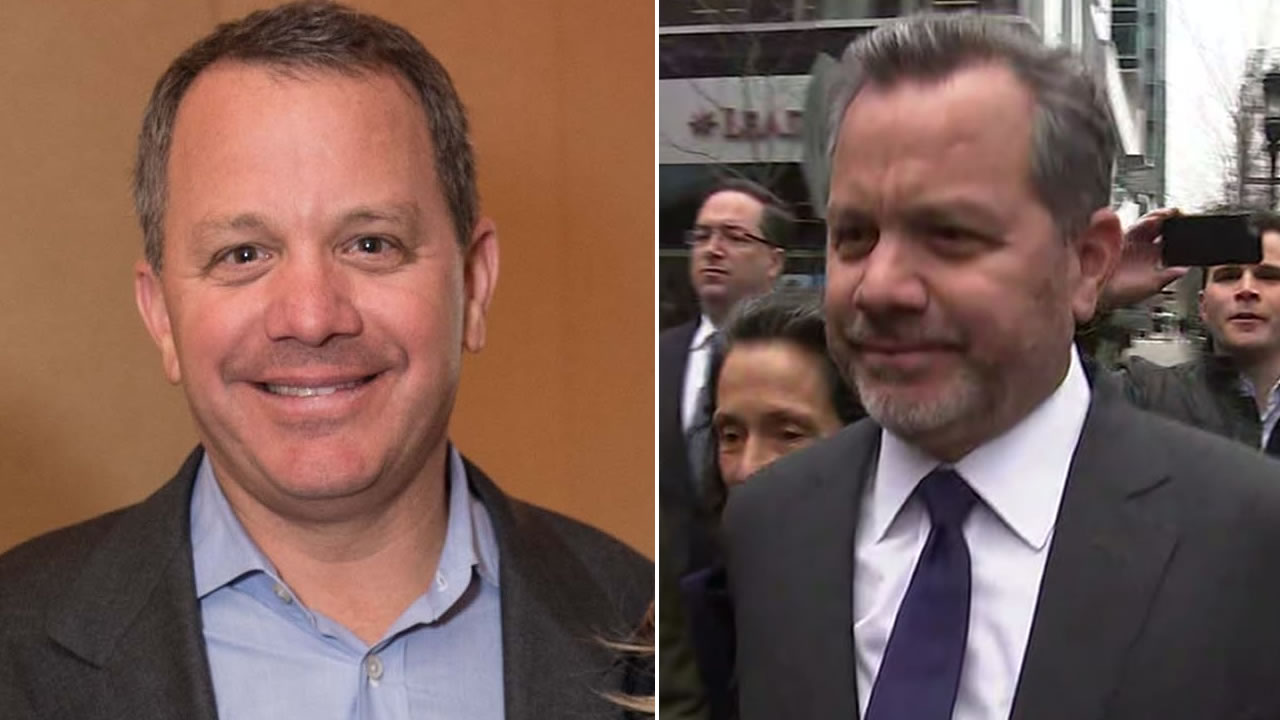 Accused of: Paying $250,000 to get son into USC as fake football recruit and cheat on son's ACT

William was a founder and managing partner at TPG Growth, a Silicon Valley investment firm that made landmark investments in companies like Uber and Airbnb. According to Recode, "McGlashan has positioned himself as a leading voice in Silicon Valley for social responsibility." 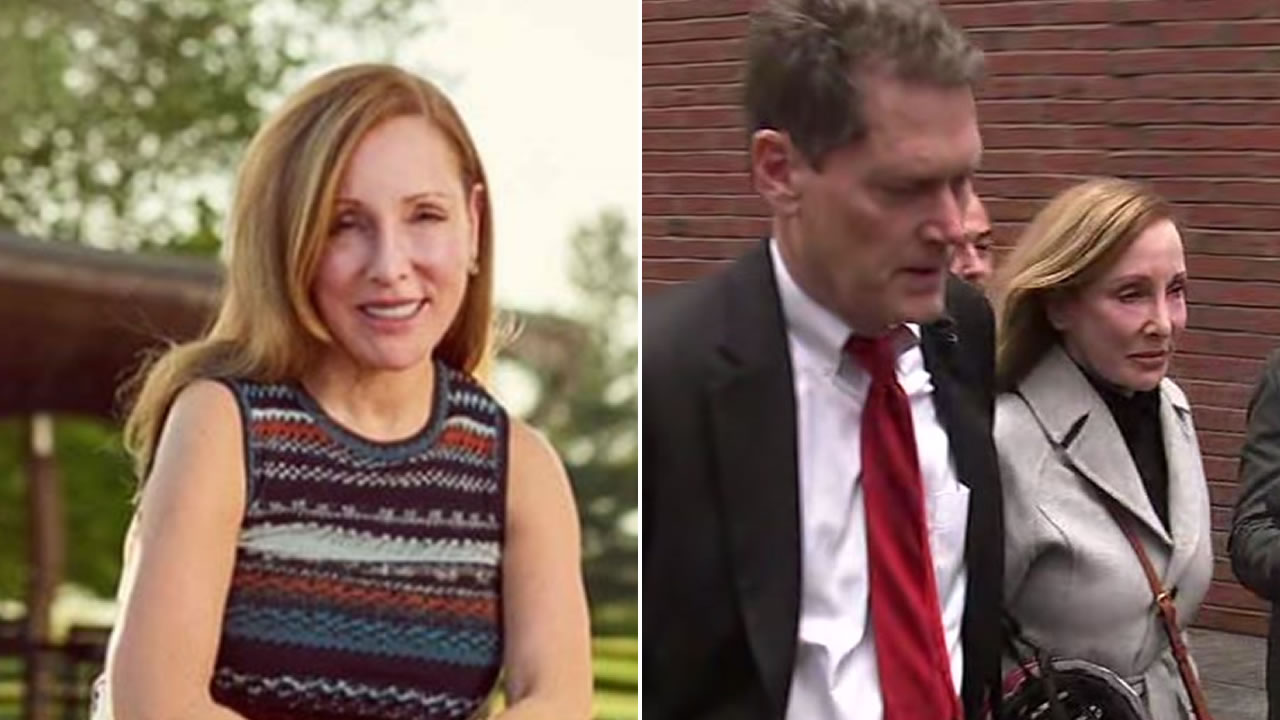 Accused of: Paying $175,000 to get son into USC as fake football recruit and cheat on son's SAT

Marci is the CEO of a liquor distribution company. On her Facebook page, it says she runs Preservation Distillery Bardstown in Kentucky and is from San Francisco.

According to an article from a Kentucky Business Journal, she's married to former San Francisco 49ers football legend Lou Palatella, who played for the team back in the 1950s. 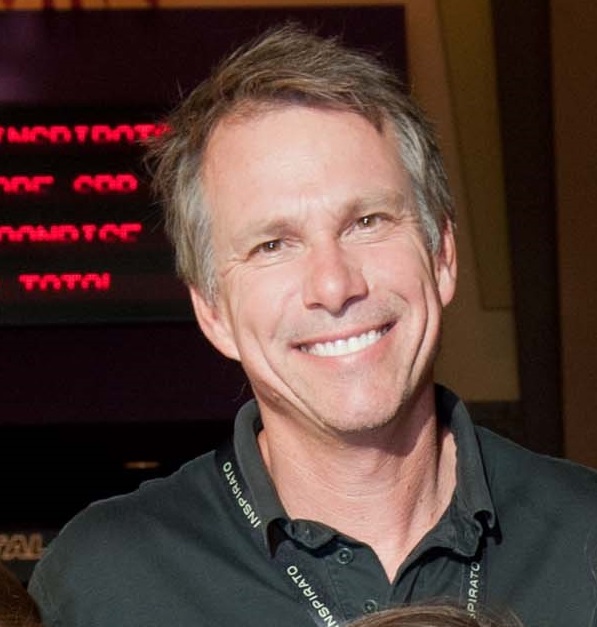 Accused of: Paying $15,000 in cash for the college entrance exam cheating scheme for his daughter

Status: Agrees to plead guilty to one count of conspiracy to commit mail fraud and honest services mail fraud.

Founder and President of Nate's and PJ's Foods, a South San Francisco company that produces and sells natural and organic frozen foods. He grew up in Northern California.