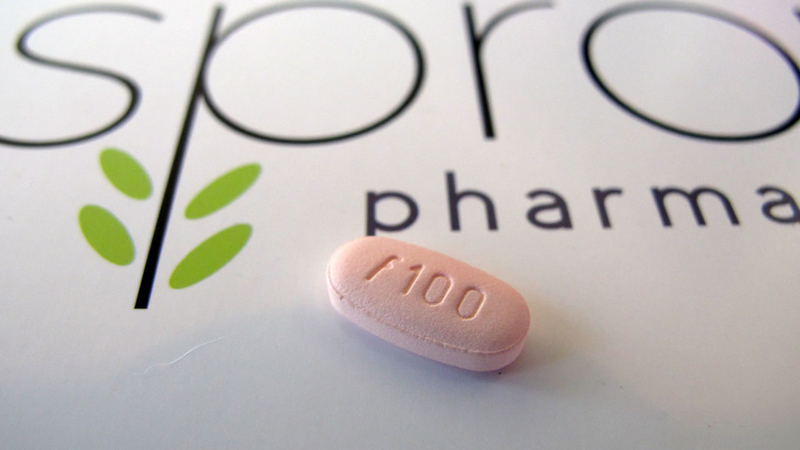 Men have had over two dozen pills designed to treat sexual dysfunction. The drug is nicknamed Addyi and and it's the first to treat women with low or no desire.

The nurses at Stanford's Gynecology Clinic have been busy fielding calls from patients wanting to know about what some are calling female Viagra.

The little pink pill called Flibanserin is geared toward premenopausal women who have low libido. "This will be a historic moment for women," Leah Millheiser, M.D., said.

Millheiser says one in 10 women suffer from what's known as hypoactive sexual desire disorder. She's a Stanford doctor who conducted landmark research in 2009, which found the brains of women with the disorder are different. She believes the new drug the FDA approved effectively targets the chemical imbalance. "Look the data speaks for itself, people doubled the amount of sexually satisfying events who were on the drug in the study," Millheiser said.

Jaggar says the data doesn't show the benefit outweighs the potential harm of the little pink pill. "This is a drug that you take every day, that stays in your blood stream, reduces blood pressure, increases the risk of fainting and interacts with common drugs such as alcohol, birth control and other pills," she said.

The drug will carry a warning label and will not be advertised on radio or television for the next 18 months.

The new drug's label will carry a bold warning that combining it with alcohol can cause dangerously low blood pressure and fainting. Those problems can also occur if the drug is taken alongside certain common medications, including drugs used to treat yeast infections.

The Food and Drug Administration approval on Tuesday marks an unusual turnaround for the agency. The FDA previously rejected the drug twice due to lackluster benefits and worrisome side effects.