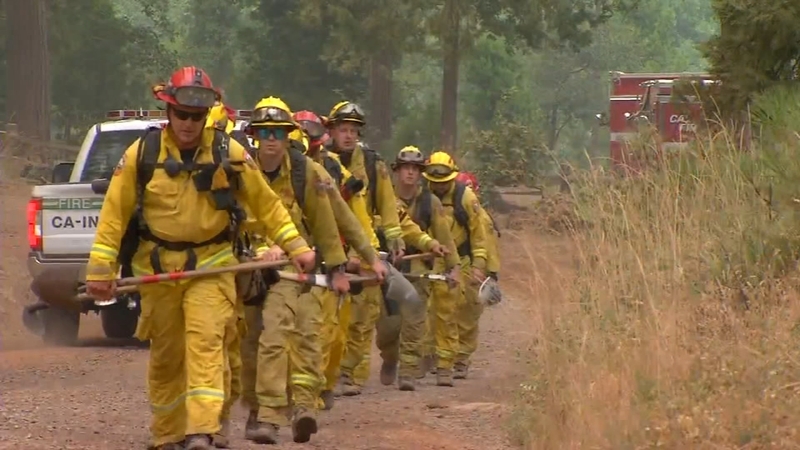 MARIPOSA COUNTY -- Fire officials say they continue to make progress on the Ferguson Fire which has now burned 57,041 acres and is 30 percent contained.

People in the area can also expect to see more smoke over the coming days as crews continue to set backfires. Officials say air quality is likely to worsen, but they say this is an important tactic to simultaneously reduce fuels and improve containment of the fire.

The fire continues to burn close to the park and the weather conditions have kept the Yosemite Valley filled with unhealthy levels of smoke. That has led the National Park Service to announce that parts of Yosemite National Park will remain closed until Friday, August 3.

Brian Hughes, 33, lost his life when he and his crew were conducting a tactical firing operation on the east side of the fire. During that operation, he was struck by a tree. He was treated on scene but died before he could make it to the hospital. 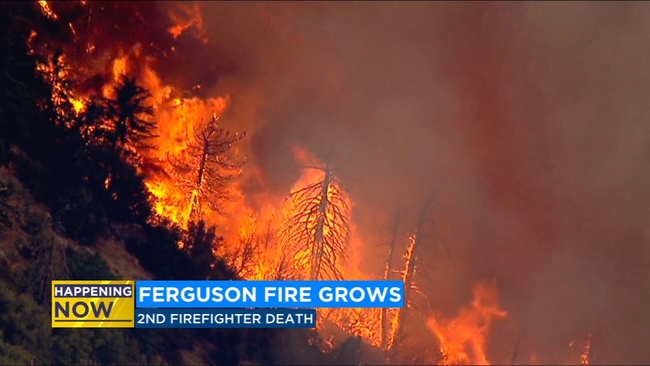 Crews continue to fight to keep Ferguson Fire away from Yosemite
Do you have enough fire insurance?
MARIPOSA COUNTY 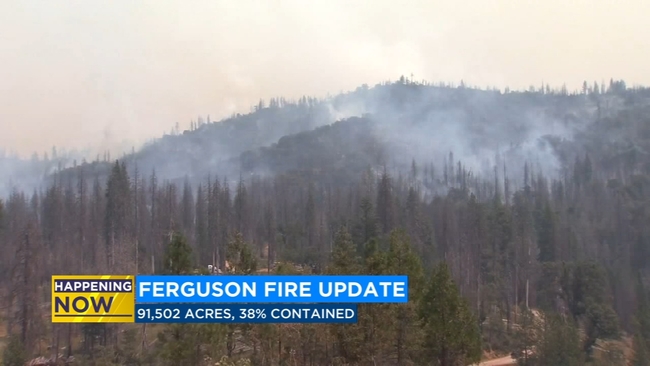 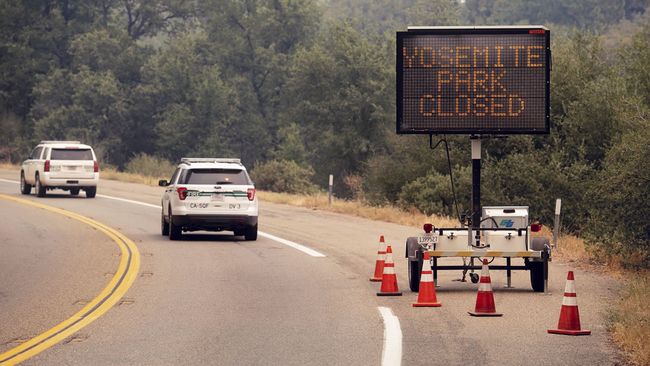