The fire has burned 21,041 acres and at this point is only 7 percent contained.

Thursday afternoon fire officials issued a mandatory evacuation for the El Portal Trailer Court and asked residents to evacuate as soon as possible. Other areas that are currently under a mandatory evacuation include Incline Road from Foresta Bridge to the last BLM campground, Jerseydale at Mariposa Pines, Cedar Lodge at Indian Flat Campground, Savage's Trading Post, and Sweetwater ridge.

Crews are now nearly a week into battling the growing wildfire and triple-digit temperatures will be one of their biggest obstacles.

Officials are also expecting erratic winds and potential thunderstorms Thursday afternoon which will affect their fight. The latest numbers show the fire has grown again overnight, consuming more than 21,041 acres. However, they are gaining some ground with a containment line now expanding around seven-percent of the wildfire.

The fire is moving slowly north on Ferguson Ridge, and down into Sweetwater Creek. Crews successfully set up containment lines from west of Indian Flat to Cedar Lodge. They also controlled the spread along Cold Creek.

Right now, Highway 140 at Briceburg remains closed in Mariposa County to the Yosemite National Park gate. Visitors to Yosemite should enter through the Highway 41 gate outside of Oakhurst.

Alex Olow with the U.S. Forest Service said, "We're five to six days into this fire now, a lot of these guys have been here since day one so they are getting a little tired. They do get their work-rest cycles, we get them out of the mountain. They get their rest, they get fed, and right back out."

This past Saturday, Cal Fire employee Braden Varney was killed when his bulldozer rolled down a steep mountain ridge. Wednesday, it was reported that two other firefighters had also been injured. One suffered a broken leg and the other heat-related medical issues-- both are expected to be ok. 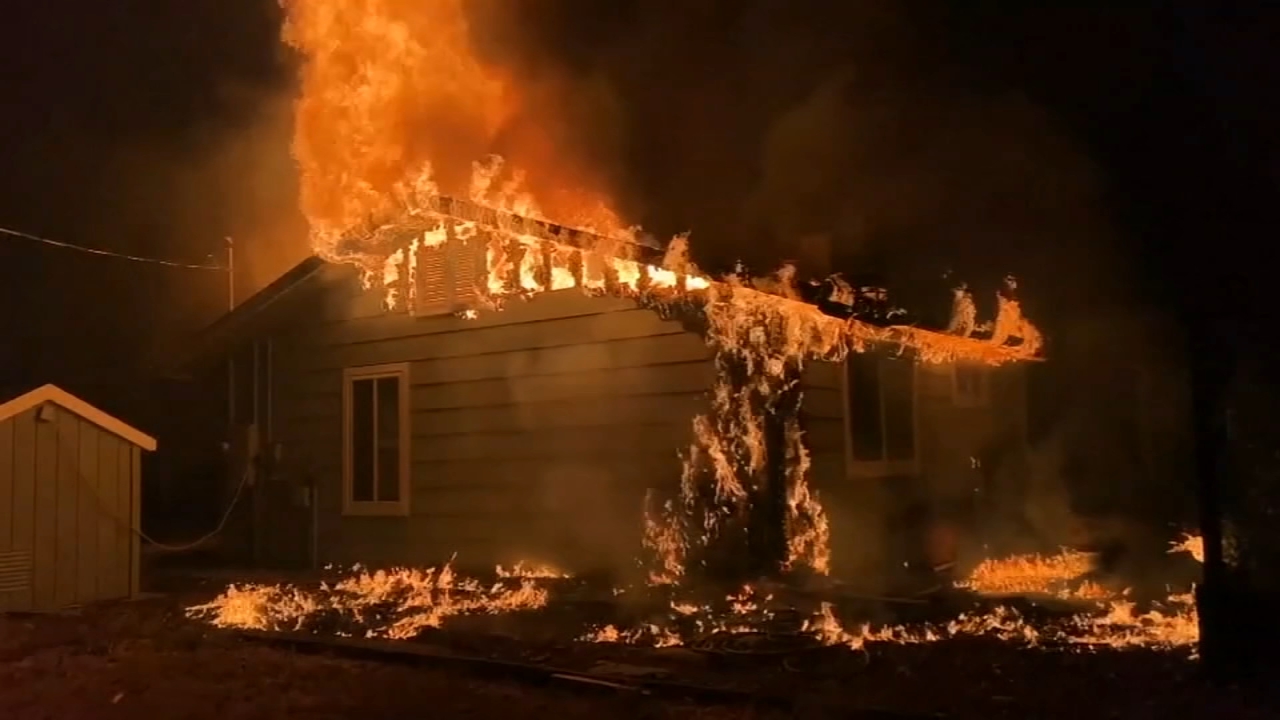 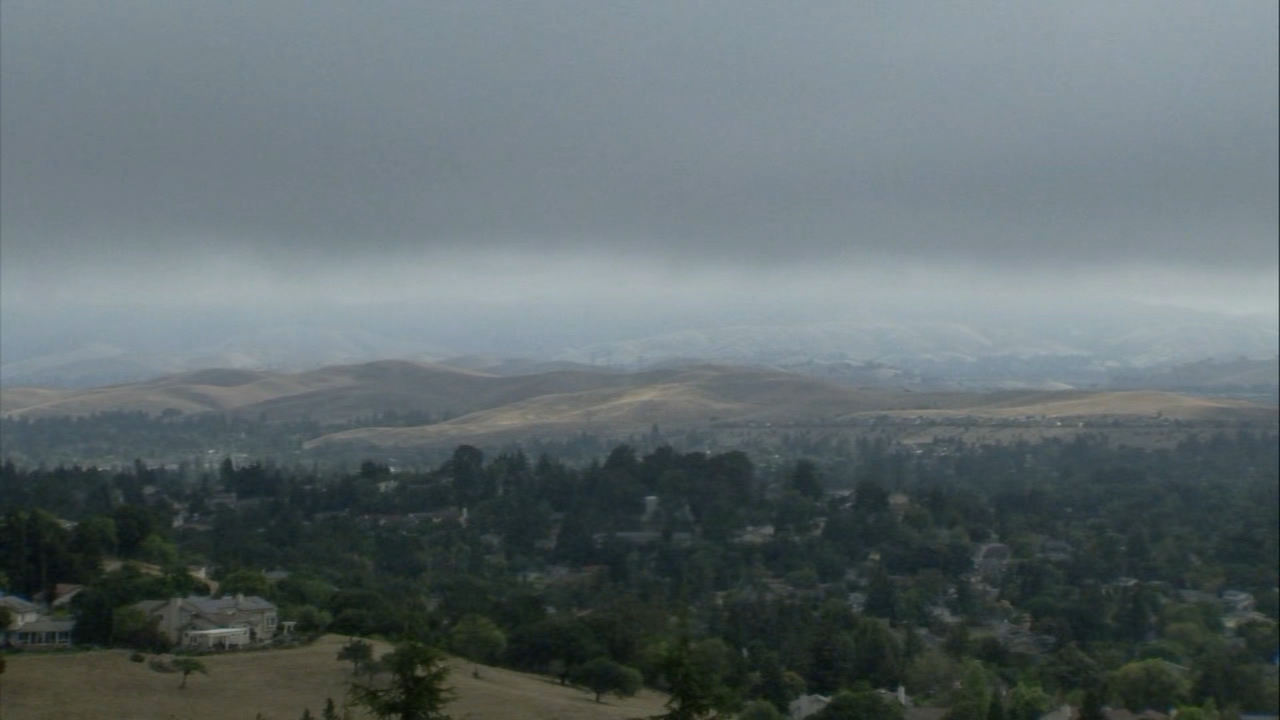 Air quality advisory through Wednesday in Bay Area due to smoke 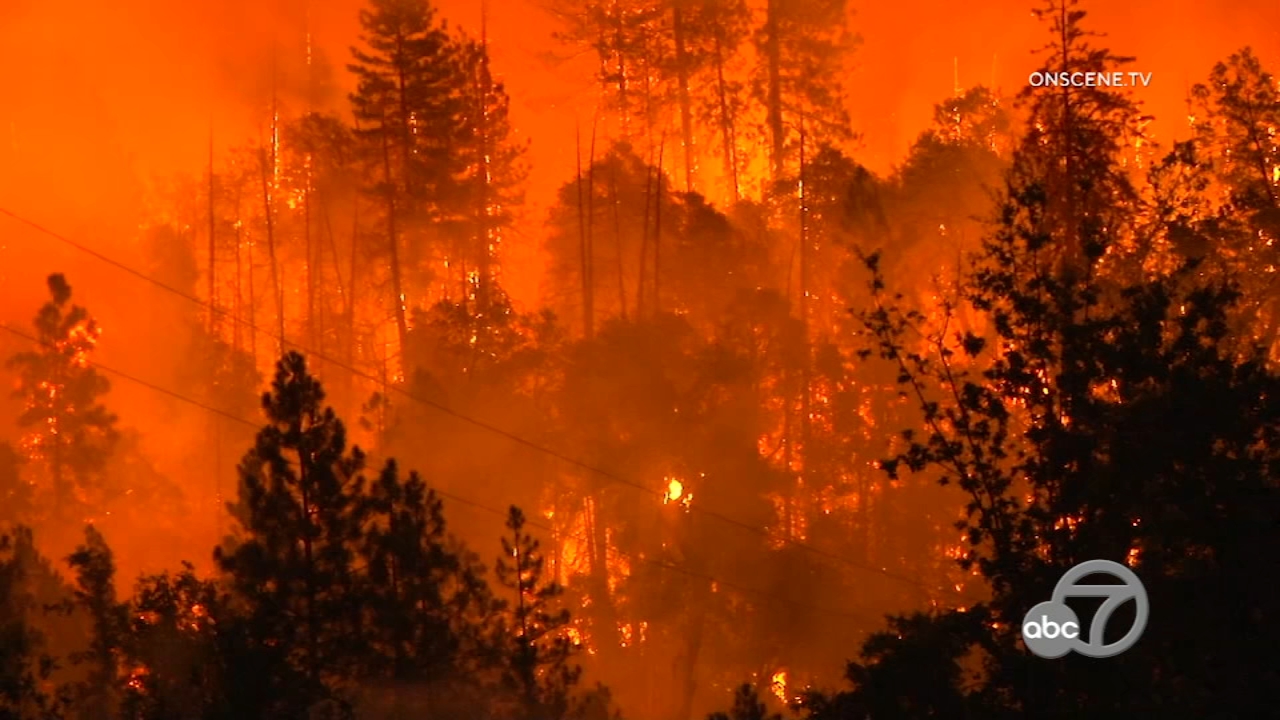 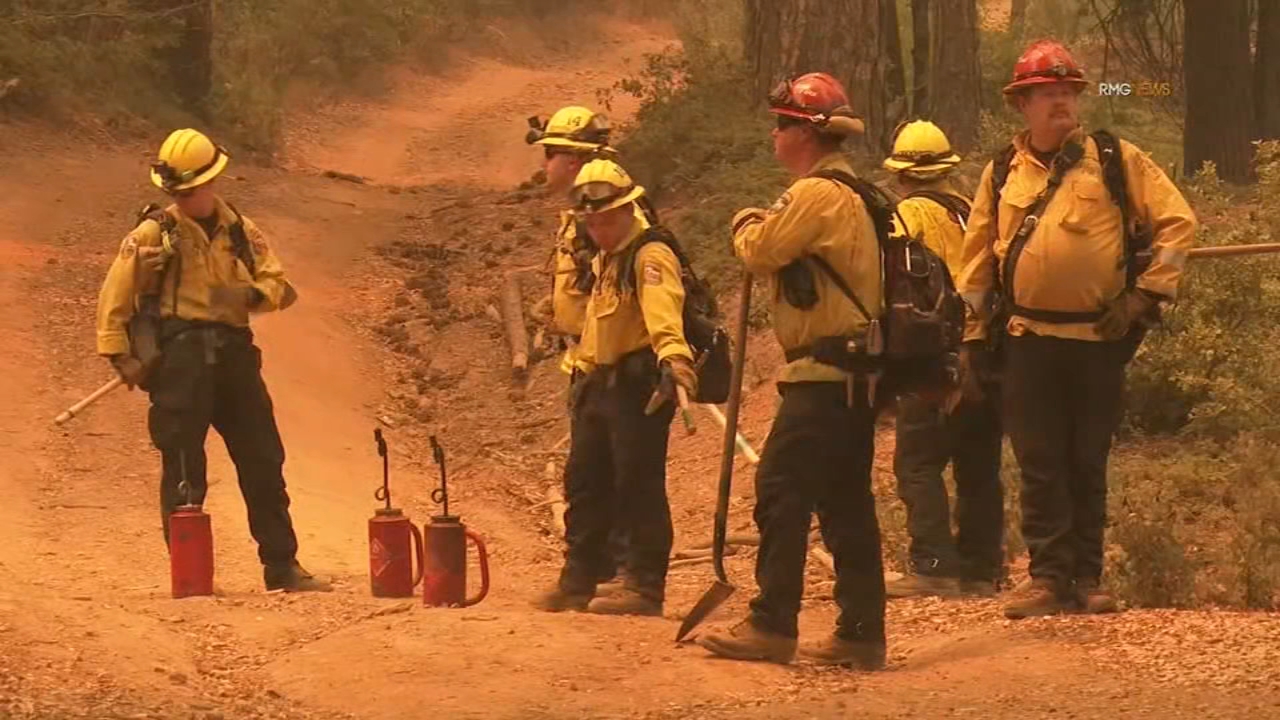