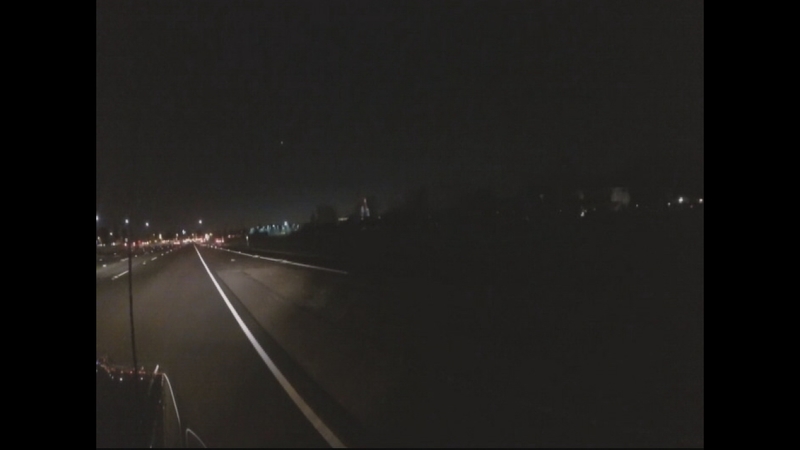 SACRAMENTO, Calif. -- Though a movie screening that can be heard and seen by the public for free might sound fun in most cases, some parents are frustrated by what one drive-in theater is broadcasting for all to see: "Fifty Shades of Grey."

The movie, rated R for "strong sexual content, unusual behavior, and graphic nudity," is visible from a California highway. Outdoor screens at the Sacramento 6, which sits right beside Highway 50, have been showing the movie regularly since its release over the weekend.

Some area parents, angry that their children had caught glimpses of the film as they drove by the theater, called in to the local news to complain. They were especially concerned about when traffic slowed in busy hours.

"If you have kids and you're driving by and there's traffic, they see that," movie-goer Rikki Brown told News 10.

Not everyone knows what all the fuss is about, though.

"It's understandable that they might be bothered by that," said another movie-goer, Michelle Stewart, "but, again, they don't have to look at it."

One movie-goer even said that parents shouldn't be so worried about what their children are seeing on the big screen.

"It's just life," said Crystal Lee. "They're going to grow up to see that anyway,"

The theater did not respond to a request for comment.