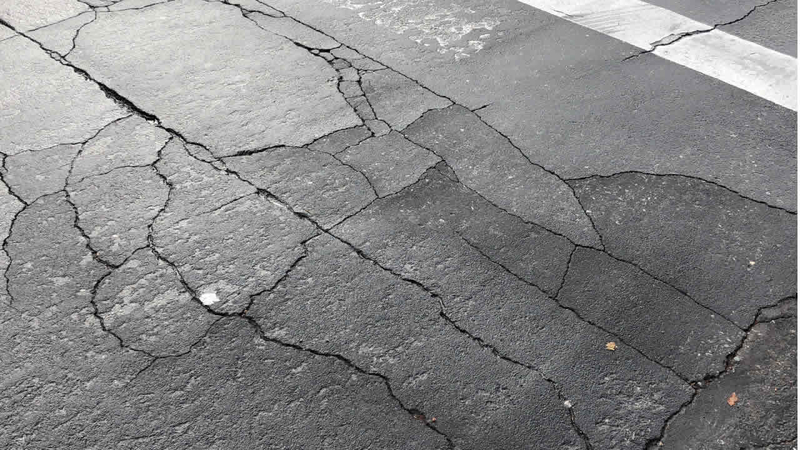 Now that California drivers are pumping $5.2 billion yearly into road repairs through higher gas taxes, the challenge is not filling potholes but filling construction jobs.

There's a shortage of 5,000, and possibly up to 10,000, trades people to do the work on road repairs and maintenance as well as working on major projects, such as the BART extension to San Jose, the proposed downtown San Jose Google campus and housing projects.

The figures are an educated guess from Josue Garcia, CEO of the Santa Clara and San Benito Counties Building and Construction Trades Council. The shortage is exacerbated by the mobility of trades people who are being lured to work in hurricane-ravaged areas of the Gulf states.

Garcia and others want to see those jobs going to Californians with the workers' money going back into the local economy. Campaigns are underway to attract more people into pre-apprentice trades programs to fill the pipeline of construction workers.

RELATED: Number of potholes increase in the Bay Area, how to report them

Another provision of the new road repair funding is a 100 percent increase in the number of contractors and sub-contractors that are women, minority and disabled-veteran owned.

Rachael Keish, CEO of Keish Environmental in San Jose, attended a networking event today, co-sponsored by VTA (Valley Transportation Authority) and the County of Santa Clara to bring together major agencies and contractors with what is termed "disadvantaged firms." She believes a major step toward achieving the hiring requirement can be met as major contractors link up with the targeted minority companies.

VTA is the lead agency working on the BART extension to San Jose. The county's needs include road repairs and new housing supported by Measure A bonds approved by voters a year ago.

San Jose is already expecting to receive $7.2 million in the current fiscal year, which will help it get started on 10 miles of street maintenance projects in 2018. The amount is expected to grow to $17.5 million in a full fiscal year.

Jim Ortbal, San Jose's director of transportation, says there is $585 million backlog in street repair projects. That amount has more than doubled in seven years. In 2015, the backlog was calculated to be $250 million.