5 ways scammers use the lottery, whether you played or not 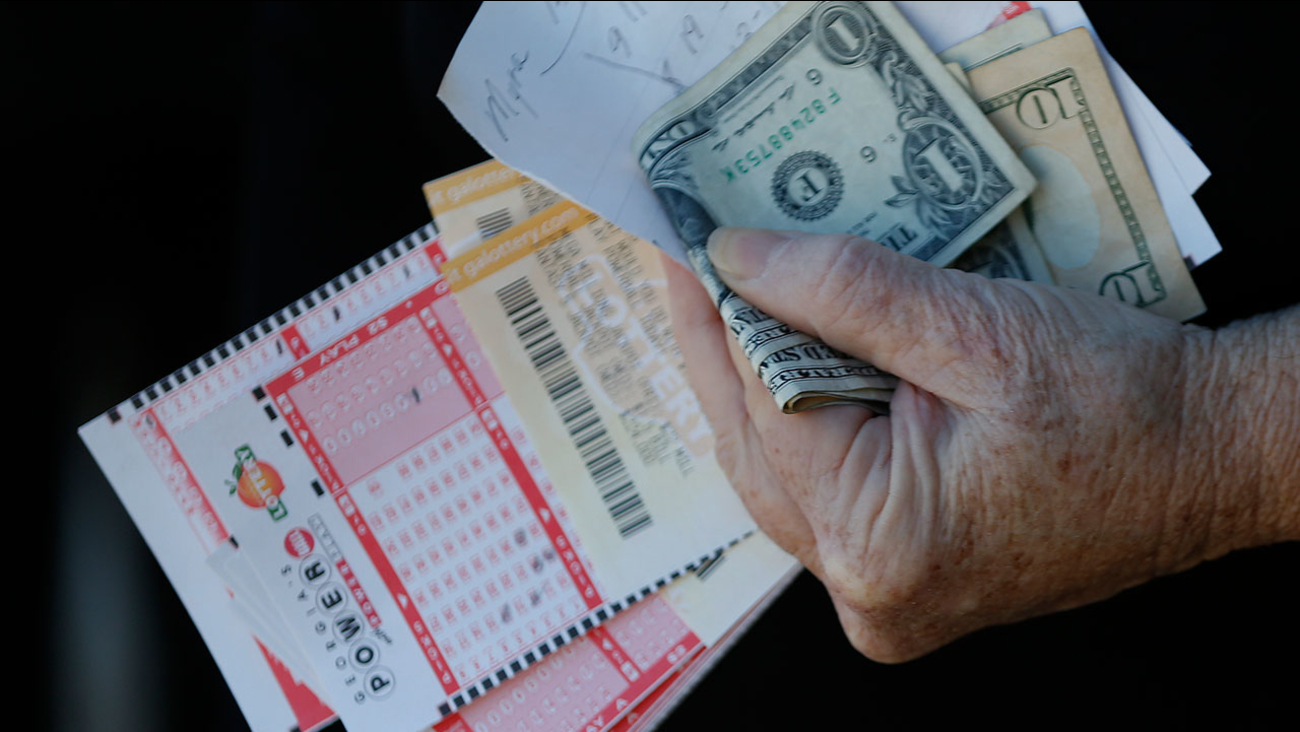 As Wednesday night's Powerball winners plan how they will spend their massive jackpot prize, would-be scammers are likely working overtime to try to take advantage of the lottery fever that's swept the country.

Lottery scams are hardly a new concept. They were among the 10 most common scams last year, according to the Better Business Bureau.

Whether or not you woke up as a millionaire Thursday morning, it's good to be aware of the different ways scammers might try to get you to part with your money.

They tell you that you won, but you never even entered

If something sounds too good to be true, it probably is. For instance, you can't win any amount of money in the Powerball unless you bought tickets. Still, organizations will try to trick people by contacting them via phone, email or letter claiming that they have won a prize, according to the BBB.

Search the BBB Scam Tracker to see if an organization contacting you is a known scammer.

If you won, they ask you to pay up

If you did hit a few numbers on the Powerball, you probably won some money (congrats!). It's important to remember that you already bought your chance to win, so you should not have to pay again to claim those winnings. Check with the lottery office in the state where you bought the ticket to learn how to get your money. If someone asks you to pay them to cash in, ignore it. According to the Better Business Bureau, no legitimate lotteries ask you for money to claim your prize.

They pique your interest by sending you "money"

Scammers will even go so far as to send you a check or money order that you "won," the BBB warns. To make the winnings official, the hoax claims, you need to send in money to cover "taxes and fees." Don't do that and don't try to use the money, which is probably counterfeit.

Even before any money is exchanged, scammers can take advantage of you if you interact with emails, especially if you give out personal information. If you get an email about a lottery from an unknown sender, it's best not to reply or even click on any links in the email until you've verified that the source is legitimate.

"It isn't wise to select the links or open attachments in emails you aren't familiar with especially ones you haven't solicited from," advises the BBB. "When in doubt, check with the company before you respond to any website that asks you to enter personal identifying information."

They use you for social media engagement

Be wary of anyone who "promises" to share their Powerball winnings with you if you like their Facebook page or retweet their tweet. It may not necessarily be a scam, but it's not very likely to play out in your favor, either. A food shop in Connecticut made that promise and, as The International Business Times pointed out, if they had won they would be under no obligation to share, and they might not even be able to if they tried.

"The only problem is that if the owner did win, he would have to get in contact with each customer. That could be nearly impossible - even if he did have the best intentions," IB Times wrote. "And what if he's a phony and has no intention of sharing his winnings? Whether he wins or loses, he still received free promotion."

As with other social media hoaxes, experts warn that scammers may be using lottery sharing posts to weed out the people whose behavior makes them easier targets for other scams.