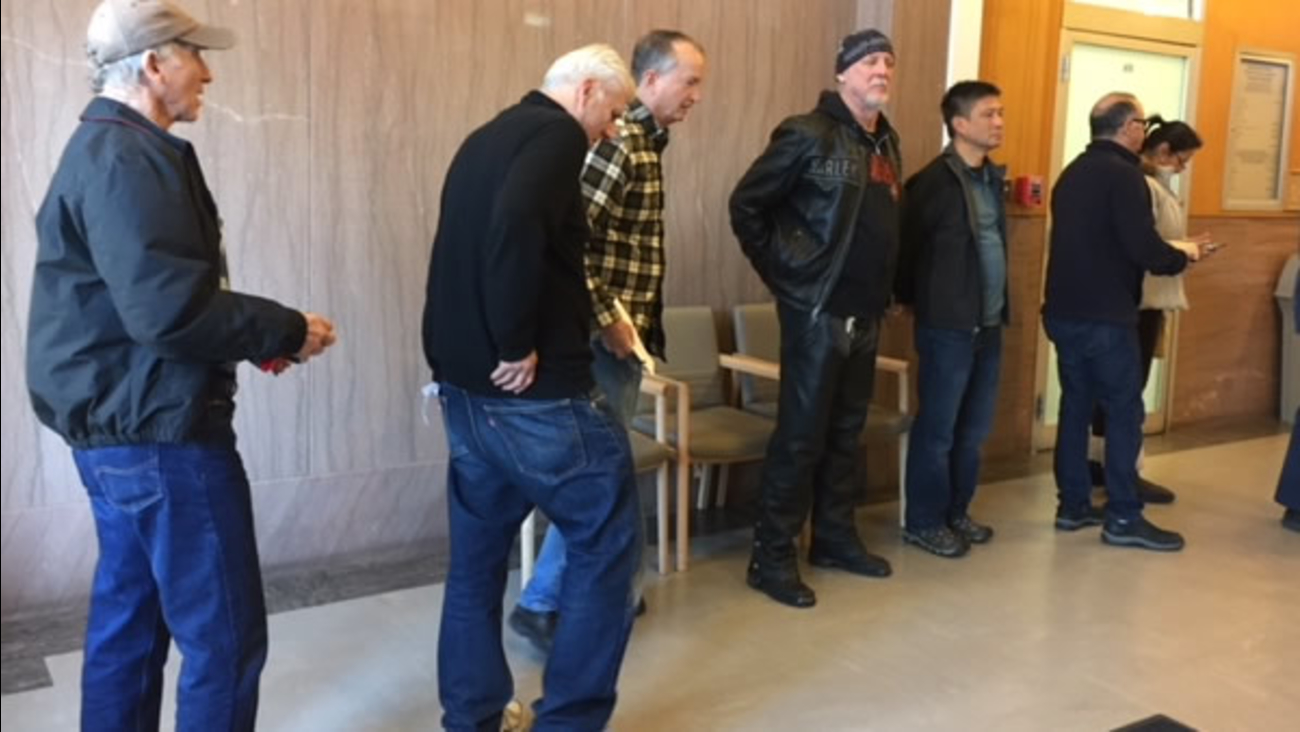 ALAMEDA, Calif. (KGO) -- The lines are long in the Bay Area at the local tax collector's offices Thursday as people rushed to pay property taxes before the start of the new year.

RELATED: Prepaying taxes -- what to know before laws change on Jan. 1

It's fallout from the new federal tax law set to go in effect on Jan. 1, 2018 limiting deductions for state and local taxes. "This is highly unusual," Contra Costa County Treasurer Russell Watts said. "This time of year, we normally have two or three people in the office. You can see now we have 10 times more that."

Some people even made it a family affair, with the kids in tow. "Just making a day of it, pay our taxes, get it done. Take advantage of it this year," Brent Lingenfelter said, as he and his three kids waited in a long line at the Contra Costa County Tax Collector's Office in Martinez.

The tax rush is on because the new federal law will limit state and local tax deductions to $10,000. "People tend to pay that final tax bill in 2018 when it is due, but it won't give them any benefit now, so they're going to pay it in 2017," explained Laura Lee Ross, a partner with the accounting firm EisnerAmper.com in San Francisco.

The tax bill doesn't have to be paid in person, but many people ABC7 News spoke with said they didn't want to take any chances with the online, phone or mail options so close to the end of the year. "I'm celebrating the holidays by paying a large tax bill, so I can have a little better refund this year to offset the higher taxes I'll be paying next year," Steve Gelman said. 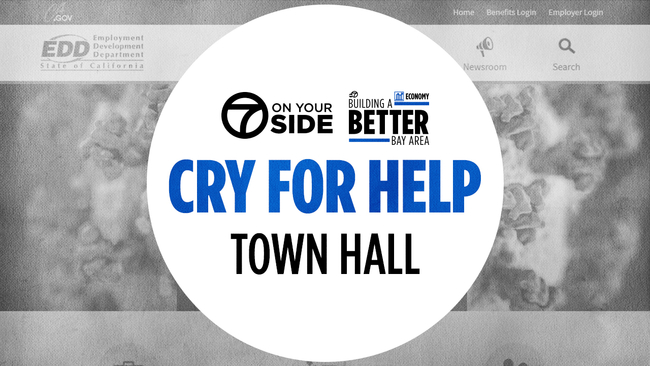