KGO
EAST PALO ALTO, Calif. (KGO) -- It's not even the Fourth of July yet and already authorities are dealing with brush fires and burn injuries.

"There is no safe way to do it in your front yard. And even the smaller devices, the ones that used to be called safe and sane, people get hurt from those every year," said Capt. Mitch Matlow.

He's already seen one fireworks victim this week with injuries to the face, arms and legs.

For the first time in San Jose, you can report illegal firework activity online.

"They can go to sanjoseca.gov/fireworks and report any fireworks related activity that's illegal. They can submit videos and pictures as well," said San Jose city spokesperson Lenka Wright.

If you're busted, prepare to pay. Fines in San Jose now range from $500 to $1,000. Fines have also increased in Santa Cruz where all fireworks are also outlawed.

"This is an all hands on deck weekend. We'll have every available officer patrolling our streets, downtown, beaches and parks," said Santa Cruz police spokesperson Joyce Blaschke.

"We want to have people come out of the holiday weekend safe, with smiles on their faces and pleasant memories," Matlow said. 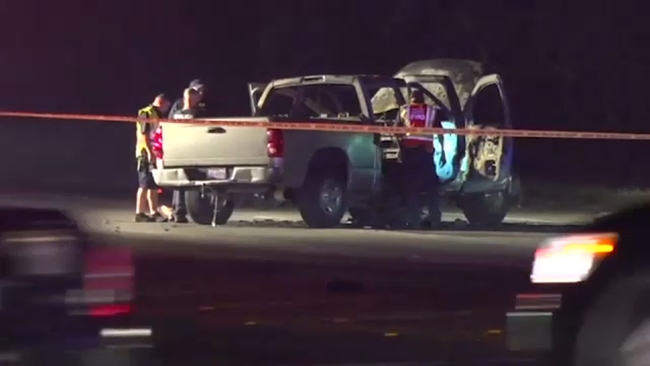 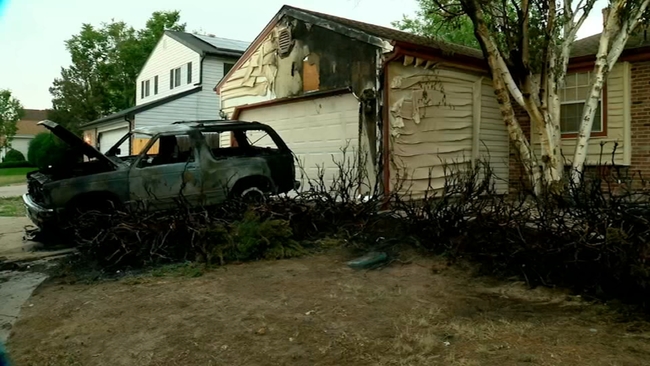