It is the fifth death linked to the flu so far in the Bay Area since county public health officials announced four last week: one in San Francisco, one in Sonoma County and two in San Mateo County.

Area residents are advised to get flu shots, wash their hands, and avoid touching their eyes, nose and mouth, public health officials said.

Flu shots typically protect against three to four different flu strains. So far this season the H3N2 strain has been most common, but roughly half of the H3N2 samples analyzed show slight changes making this year's vaccine somewhat less effective at protecting against it, officials said.

They still recommend getting vaccinated, however, as the flu shot can protect against other potentially dangerous flu strains.

Individuals who fall ill are advised to limit their contact with others by staying home from work or school. Coughing or sneezing into your sleeve or elbow, rather than your hand, can also be helpful in preventing the spread of the flu virus.

Vaccination is recommended for anyone over the age of sixth months, and officials say it is important for individuals in high-risk categories like the elderly, pregnant women and children under five years old.

People with medical conditions like diabetes, obesity, asthma and heart disease are also advised to get vaccinated. 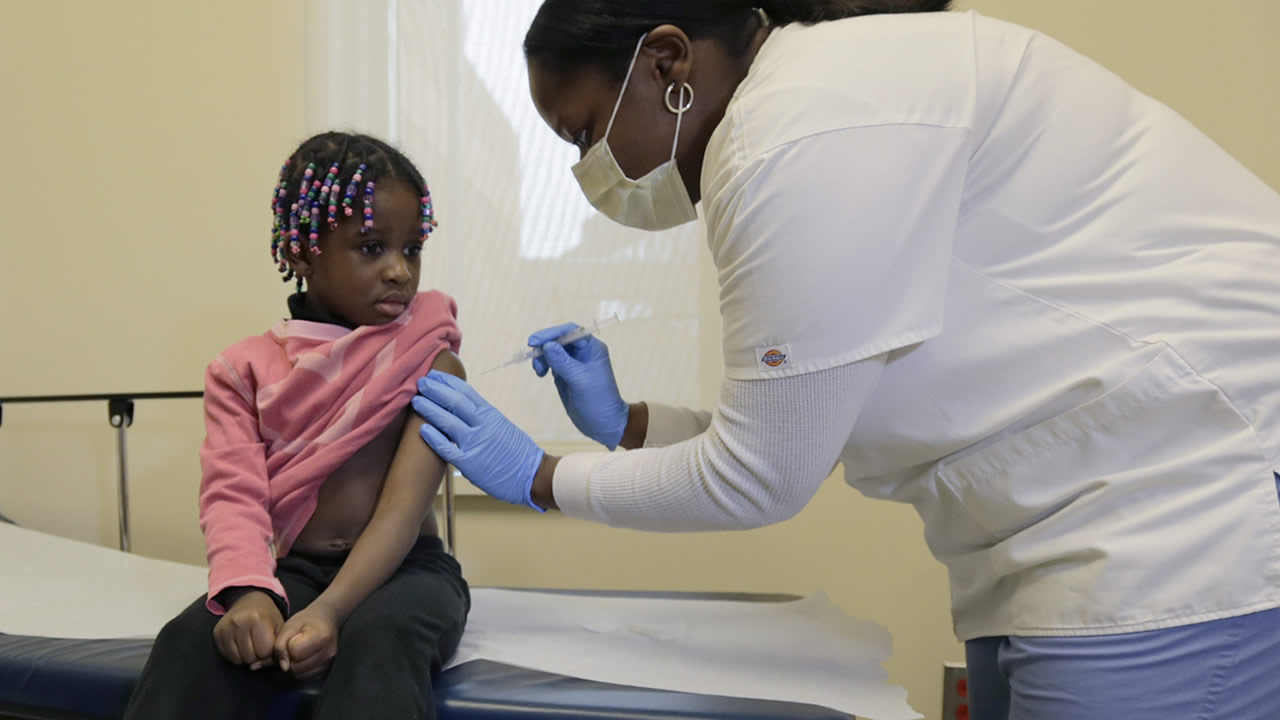 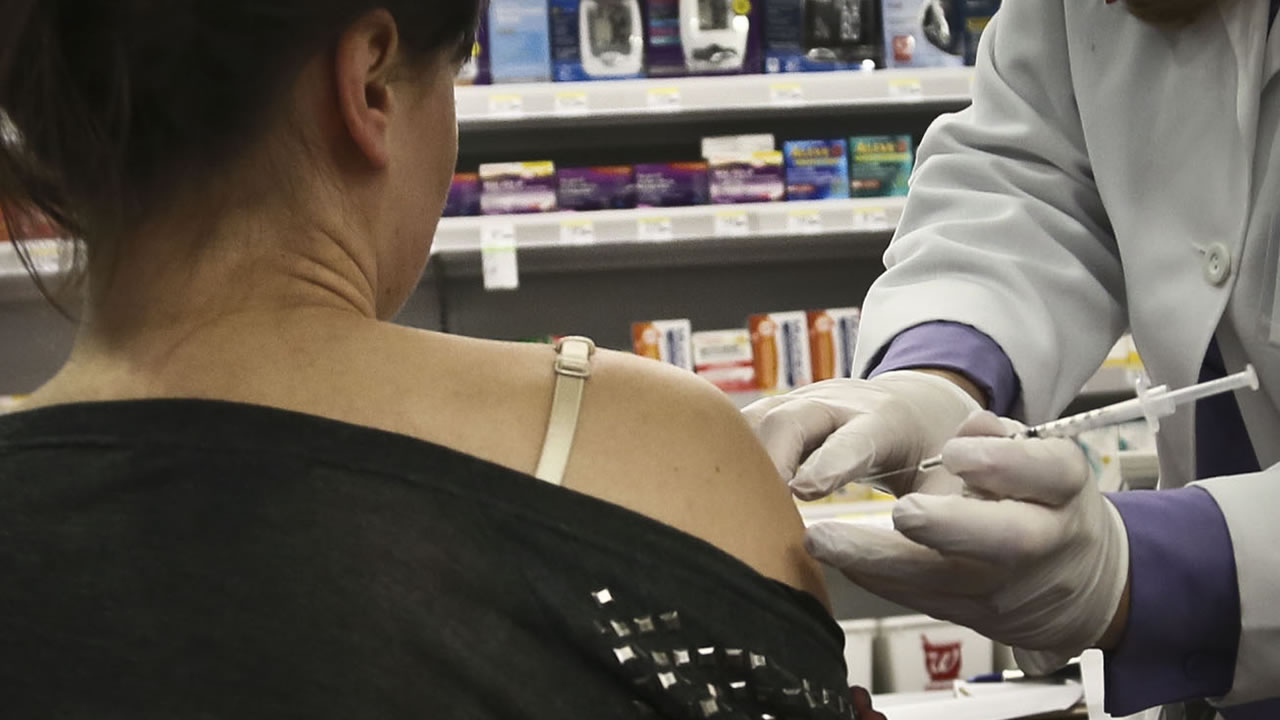 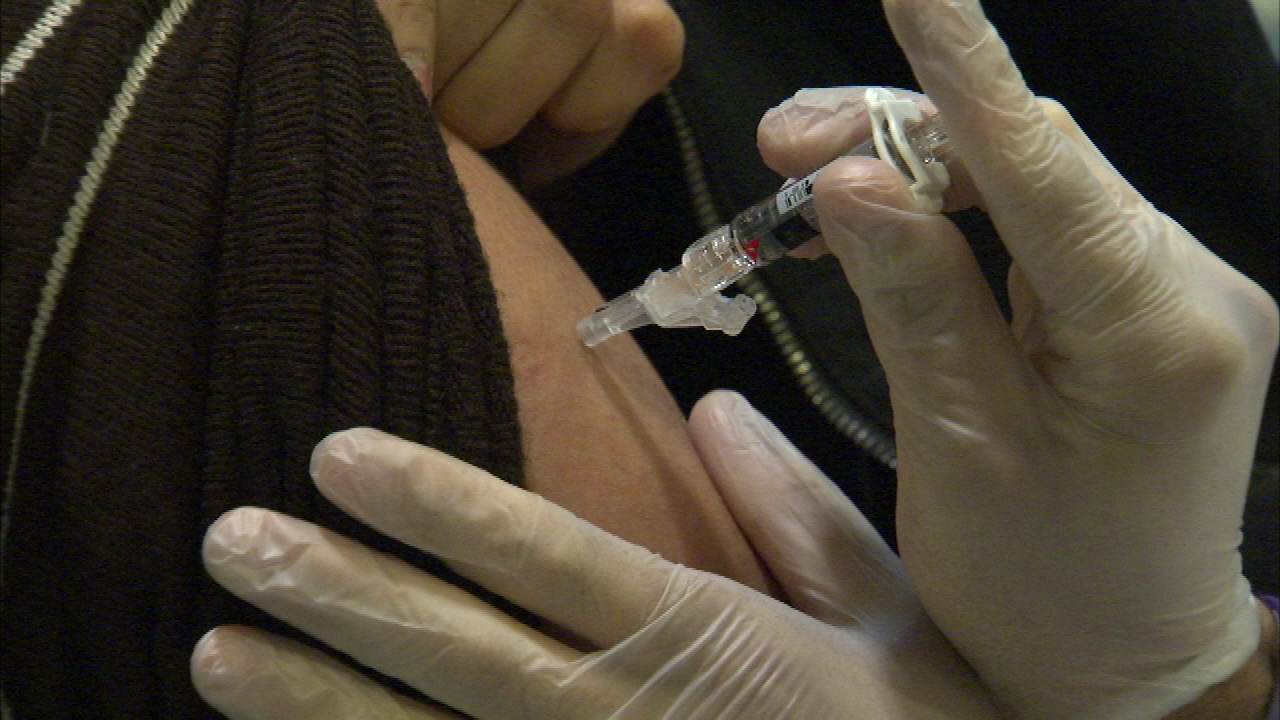 Common flu now at epidemic levels in the US

Why Doctors Don't Want Flu Patients in Their Office

Why This Year's Subpar Flu Shot Can Still Save Your Life

Why the Flu Vaccine Can't Protect Against Every Flu Strain 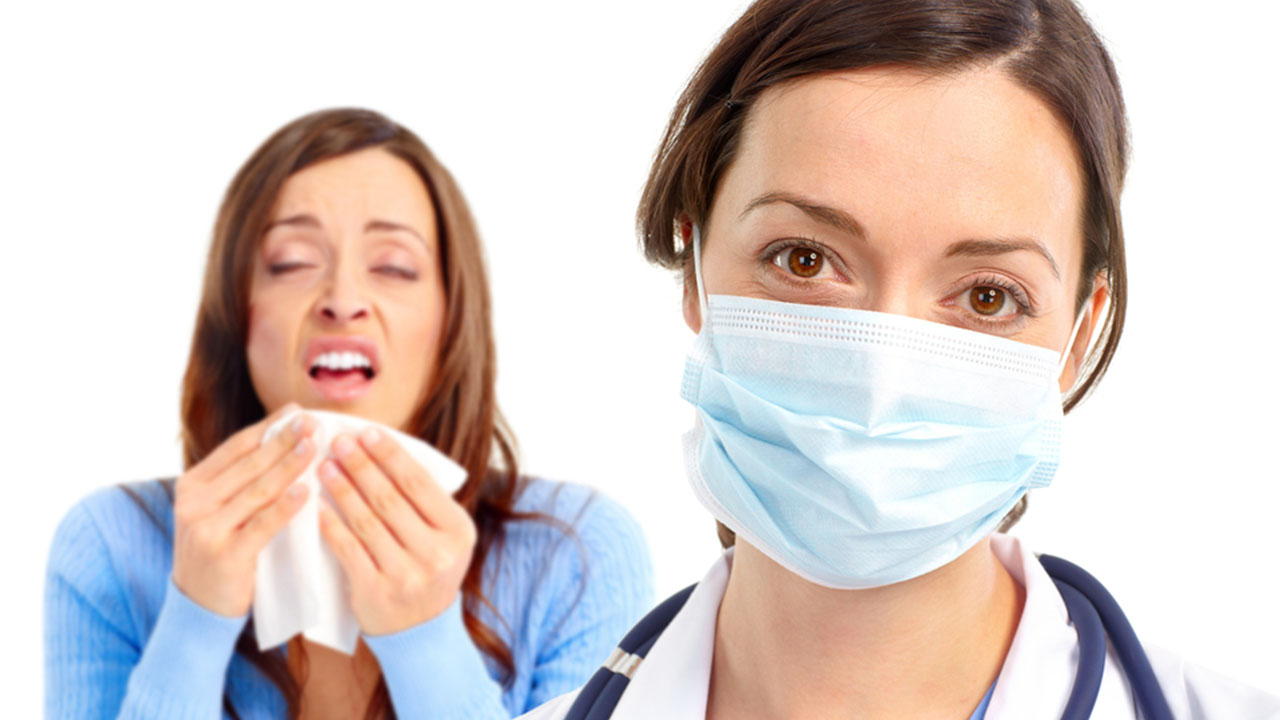 Video simulation shows how germs are easily spread inside an airplane