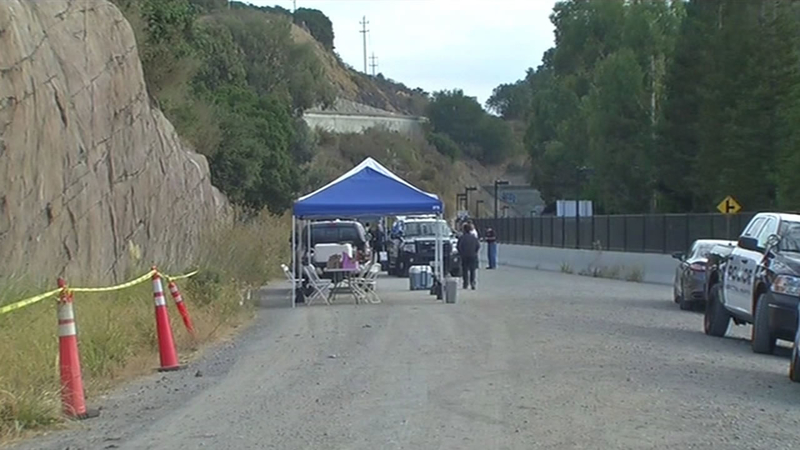 LARKSPUR, Calif. (KGO) -- On the anniversary of September 11, several emergency training exercises are taking place in the Bay Area.

First responders in Marin County are keeping the first responders of September 11 in their minds Friday as they practice a scenario involving a terrorist.

In this case, they are pretending a terrorist detonated a bomb that wiped out a tunnel and part of Highway 101. This scenario involves casualties.

This is part of a weekend full of Urban Shield drills that will include 5,000 people and more than 50 agencies from police and fire departments and bomb squads.

"They'll know that their police department, their fire departments, their EMS departments, all the resources allocated to public safety, is prepared and is doing things proactively to prepare for the next attack," Central Marin Police Authority's Hamid Khalili said.

One participant said taxpayers should feel good knowing this is happening. 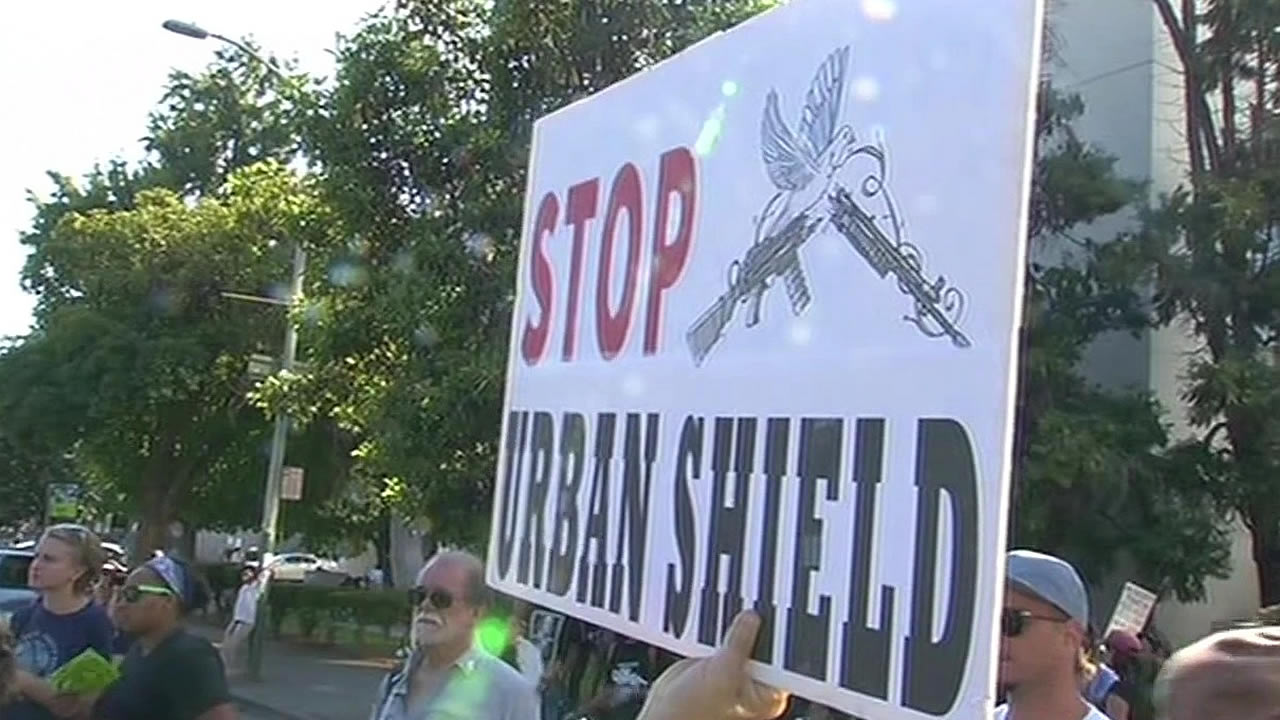 Protest held in Oakland against urban shield exercise
On Friday, demonstrators in Oakland voiced their opposition to the annual Urban Shield preparedness exercise because they feel it adds to the militarization of police agencies.

But critics have protested Urban Shield before. There was a protest in Oakland last year and they plan to do it again Friday afternoon.

They say Urban Shield contributes to the militarization of police.

ABC7 News asked a law enforcement officer about that complaint. He said in this day and age, the training and equipment is necessary.

There will be training operations this weekend starting Saturday at 6 a.m. in five counties.