Fitbit production moving out of China because of tariffs threat 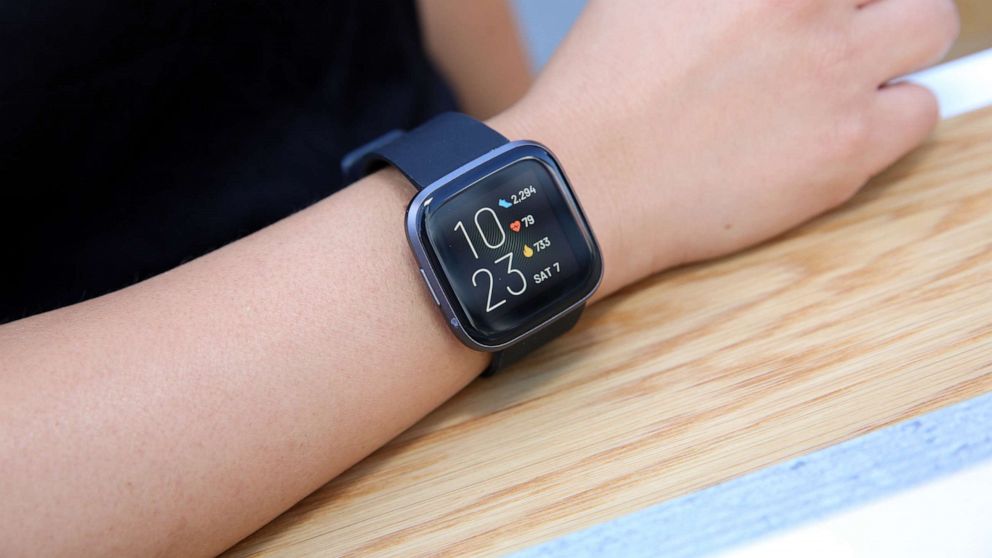 The fitness tracker and smartwatch maker Fitbit announced it will move manufacturing operations out of China to avoid tariffs as President Donald Trump's trade war continues to sow uncertainty for many U.S. businesses.

"In 2018, in response to the ongoing threat of tariffs, we began exploring potential alternatives to China," Ron Kisling, the chief financial officer at Fitbit, said in a statement announcing the news on Wednesday. "As a result of these explorations, we have made changes to our supply chain and manufacturing operations and have additional changes underway."

"Based on these changes, we expect that effectively all trackers and smartwatches starting in January 2020 will not be of Chinese origin," Kisling added.

Tariffs on $300 billion of Chinese imports -- cell phones, laptops, video game consoles, toys, computer monitors among them -- are set to go into effect Dec. 15, after an initial delay.

Samsung announced last week it was pulling production of its smartphones from its last factory in China, The Associated Press reported.

Other U.S. companies have moved production out of China over the past year.

GoPro CFO Brian McGee announced the company was "moving most of our US-bound camera production out of China" by the end of summer 2019, saying in a company statement that they believe "this diversified approach to production can benefit our business regardless of tariff implications."

Crocs also issued a statement in July saying the company would be exploring options to mitigate the effects of tariffs that also could include footwear made in China.
Report a correction or typo
Related topics:
abc newsnational
Copyright © 2020 ABC News Internet Ventures.
More Videos
From CNN Newsource affiliates
TOP STORIES
A day in the life of a preschool in SF amid COVID-19 crisis