Crowd gathers to watch Parade of Ships for Fleet Week 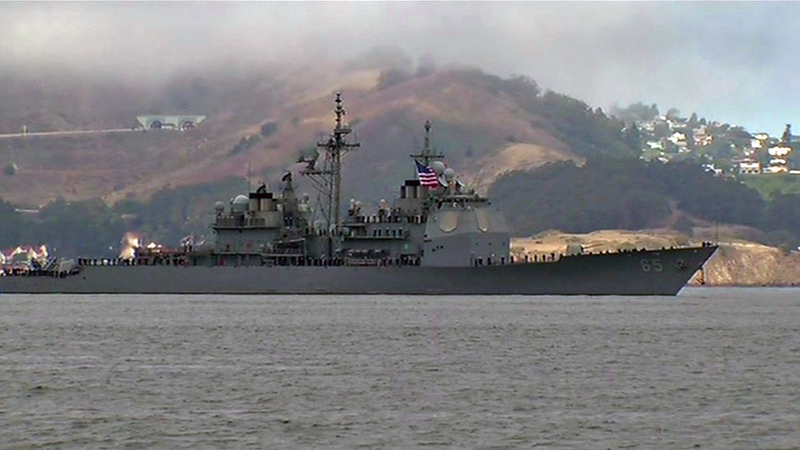 Crowd gathers to watch Parade of Ships for Fleet Week

SAN FRANCISCO (KGO) -- It's Fleet Week and the Parade of Ships arrived in San Francisco late Friday morning. Hundreds of people watched from along the waterfront to see them dock. But once again, the highlight of the weekend is the Blue Angels. 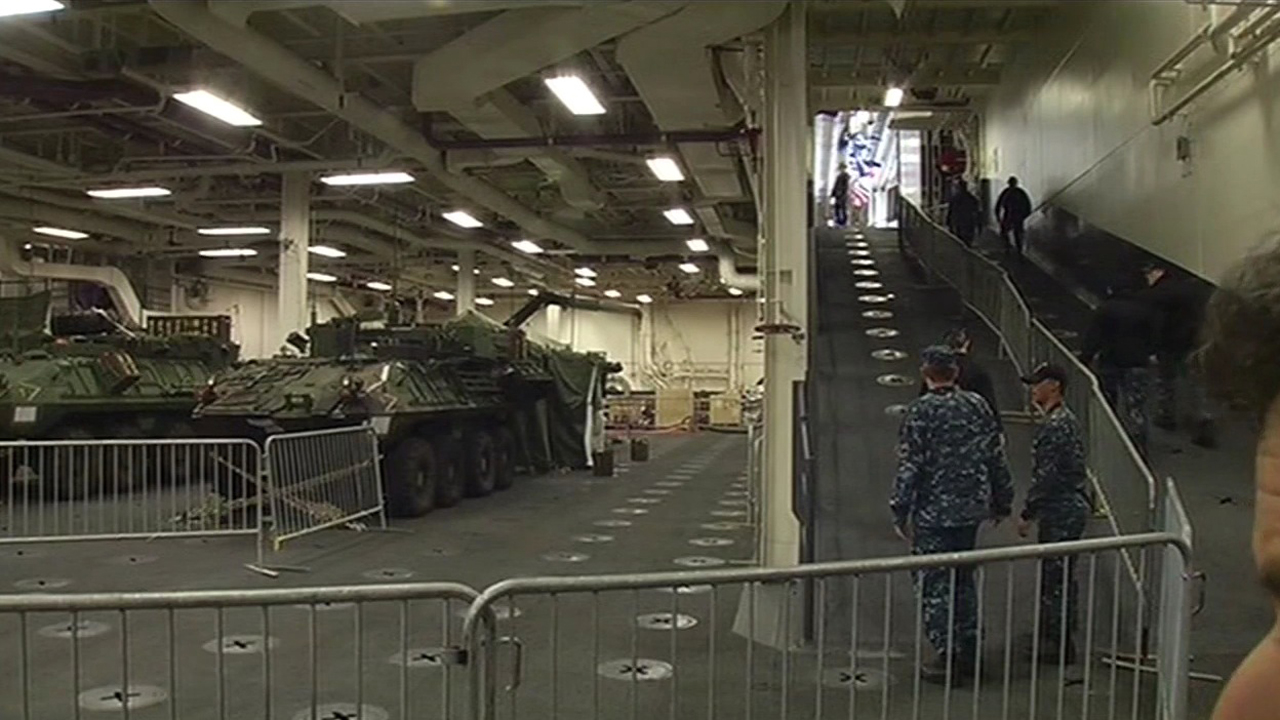 The anticipation is even higher this year because Fleet Week was canceled last year due to budget cuts.

People waited with great anticipation for the Blue Angels to begin rehearsing.

But the Blue Angels were in the air for only 15 minutes. The fog made it impossible to continue flying and they were forced to return to Oakland.

But not all was lost. On Friday morning, people lined up to see the Parade of Ships making its way down the bay.

"I was able to see a few of the silhouettes of these boats or big ships and however disappointed that they didn't come any closer," Rainer Siegert said.

A group of friends has made it a tradition to park their GMC classic motor homes on Treasure Island every year for Fleet Week.

"The Parade of Ships is pretty neat, but the best thing is the fly over from the Blue Angles, that is the ultimate," Nick Roenick said.

The public will enjoy touring the ships, including the USS America, the Navy's newest amphibious assault ship which will be commissioned Saturday. The Blue Angels will perform on Saturday and Sunday at 3 p.m.

Others are here for training exercises. Bill Waugaman is a firefighter in San Diego and a reservist for the Marines. He and other first responders were going through search and rescue training.

"These are perishable skills and anytime that we get back out, we have the chance to break out the equipment out and put tools to concrete, you learn something new form everybody," Waugaman said.

A group of Filipino first responders were there to get ideas on how to search for victims of an earthquake. A powerful quake hit the central Philippines last October.

"This should give us an idea how to do things right. We might be doing things, but we're not probably doing it the right way. So, this it's just another opportunity for us," Glen Doloritos said.

They too will have a chance to enjoy the festivities of Fleet Week. About one million spectators are drawn to this event every year.

There will also be a mobile hospital on Crissy Field. The military uses this overseas, but would also bring it to San Francisco if a big earthquake hit and our first responders needed help.