KGO
During a flooding event like Tropical Storm Barry, floodwaters can be full of hazards: sewage, debris, animals and even floating clumps of fire ants.

AccuWeather reporter Jonathan Petralama spotted fire ant clumps that were "ready to crawl into my boots" in the water in Plaquemines Parish in southern Louisiana. While no levees along the Mississippi River have been overtopped or breached by floodwaters, some of the area's back levees overtopped, leading to localized flooding Saturday.

A levee overtopped in Plaquemines Parish. Thankfully no one has been reported hurt or missing. Hwy 23 is in danger of being flooded. @accuweather pic.twitter.com/lZr845X1Cs

When floodwaters rise, the ants are able to group up and form a raft of sorts. They can reportedly survive in the water for weeks on end until the floodwaters subside and the insects can return to dry land.

High water overtopped a handful of back levees in Louisiana's Plaquemines Parish on Saturday as Tropical Storm Barry moved ashore.

The National Hurricane Center said Saturday afternoon that the storm's maximum sustained winds had fallen to 65 mph. Officials expect Barry to weaken and become a tropical depression Sunday as it moves inland, meaning its winds would fall below 39 mph. Still, the center continues to warn of dangerous storm surge, heavy rains and strong winds. 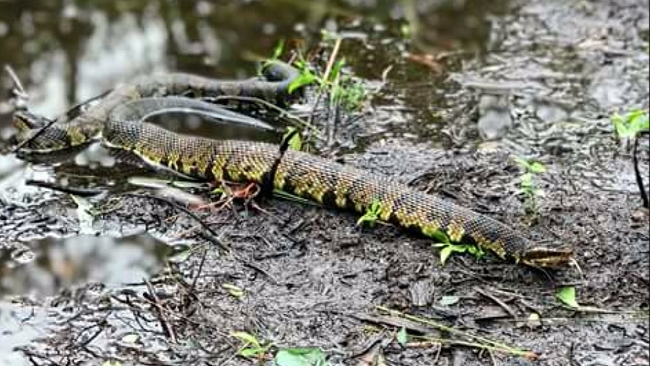 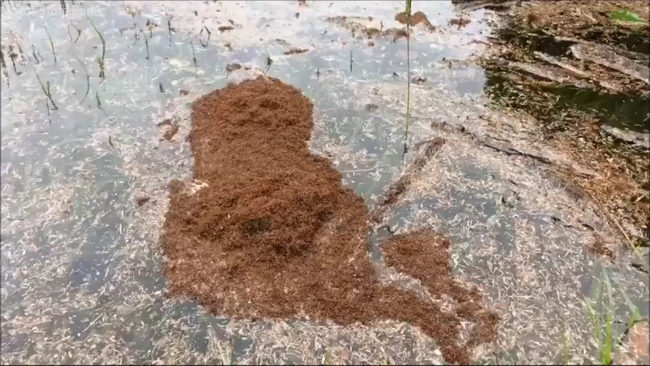 Some masks may be worse than no mask at all, study says
Amazon eyeing Sears, JCPenney stores as fulfillment centers, report